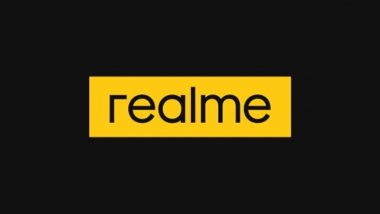 Realme 9 smartphones are likely to debut in February 2022, but the company is yet to announce a launch date. We expect the company to release a few teasers before its launch. The Realme 9 series is said to be powered by a Snapdragon 870 chipset. It is expected to feature an AMOLED display with a refresh rate of 120Hz. Apart from this, nothing more is known about the upcoming Realme 9 Series.

(The above story first appeared on LatestLY on Nov 29, 2021 05:42 PM IST. For more news and updates on politics, world, sports, entertainment and lifestyle, log on to our website latestly.com).