The recently launched Realme C25Y will be available for pre-orders starting tomorrow at 12 pm IST. It is the latest addition to the budget-centric C-series, which is priced in India from Rs. 10,999. 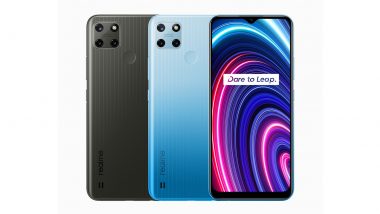 The Realme C25Y budget smartphone, which was recently launched, will be available for pre-order starting tomorrow in India. Interested buyers can place an order at 12 pm IST.  The new Realme C25Y is the latest addition to the budget-centric C-series, which also includes the Realme C25 and Realme C25s. The phone will go on sale for the first time on September 27, 2021. Realme GT Master Edition Cosmos Black Colour Variant To Go on Sale Tomorrow. 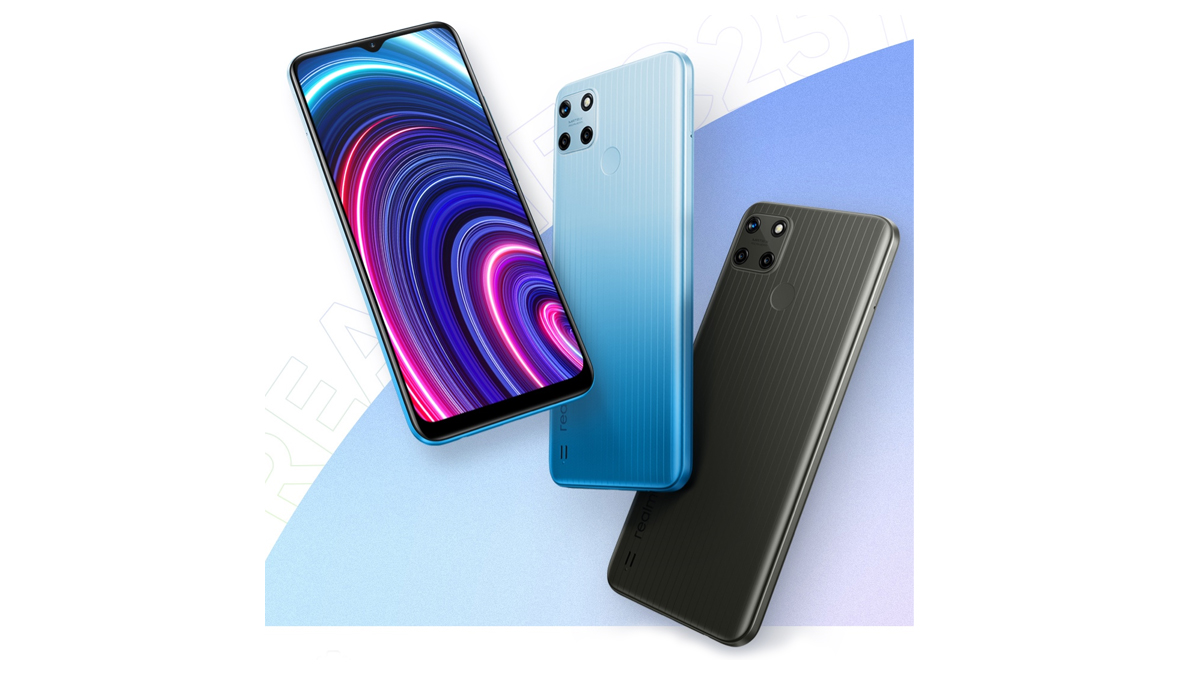 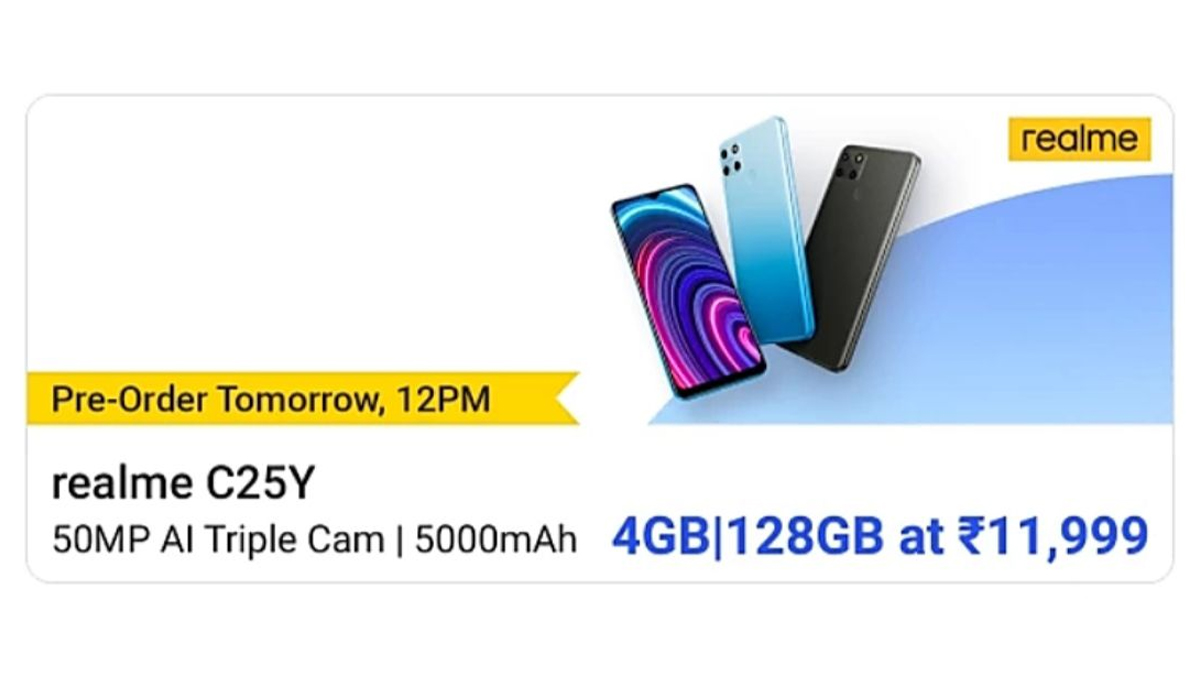 In terms of specifications, the Realme C25Y sports a 6.5-inch HD+ display with a waterdrop notch housing an 8MP front camera. The panel gets a resolution of 720x1600 pixels and a screen-to-body ratio of 88.7 percent. Under the hood, the phone comes powered by an Unisoc T610 SoC, which is paired with a Mali-G52 GPU. The chipset is coupled with 4GB of RAM and up to 128GB of storage. The internal storage can be further expanded by a microSD card.

Get ready for never-ending fun!

The #realmeC25Y comes with the 5000mAh Mega Battery for non-stop entertainment.

The phone runs on runs on Android 11-based Realme UI 2.0 out-of-the-box. For photography, it gets triple rear cameras placed in a squarish module. The setup comprises a 50MP primary and two 2MP snappers for macro and B&W images. The front camera is an 8MP snapper for selfies and video calling. The phone packs a 5000 mAh battery with 18W fast charging support

(The above story first appeared on LatestLY on Sep 19, 2021 11:14 PM IST. For more news and updates on politics, world, sports, entertainment and lifestyle, log on to our website latestly.com).