Samsung Galaxy Tab S7 FE comes in two versions. The base 4GB + 64GB model is already available at Rs 42,999. The bigger 6GB + 128GB variant will go on sale from tomorrow. 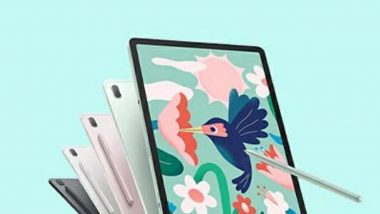 Samsung, the South Korean technology giant recently announced the prices of its new tablets in India. The new Galaxy Tab S7 FE and Tab A7 Lite will go on sale tomorrow at 12 pm IST. The tablets will be available on Amazon, Flipkart as well as the official website. Both the tablets made their debut earlier this year in select global markets. Samsung Galaxy M32 With 6,000mAh Battery Launched in India Starting at Rs 14,999. 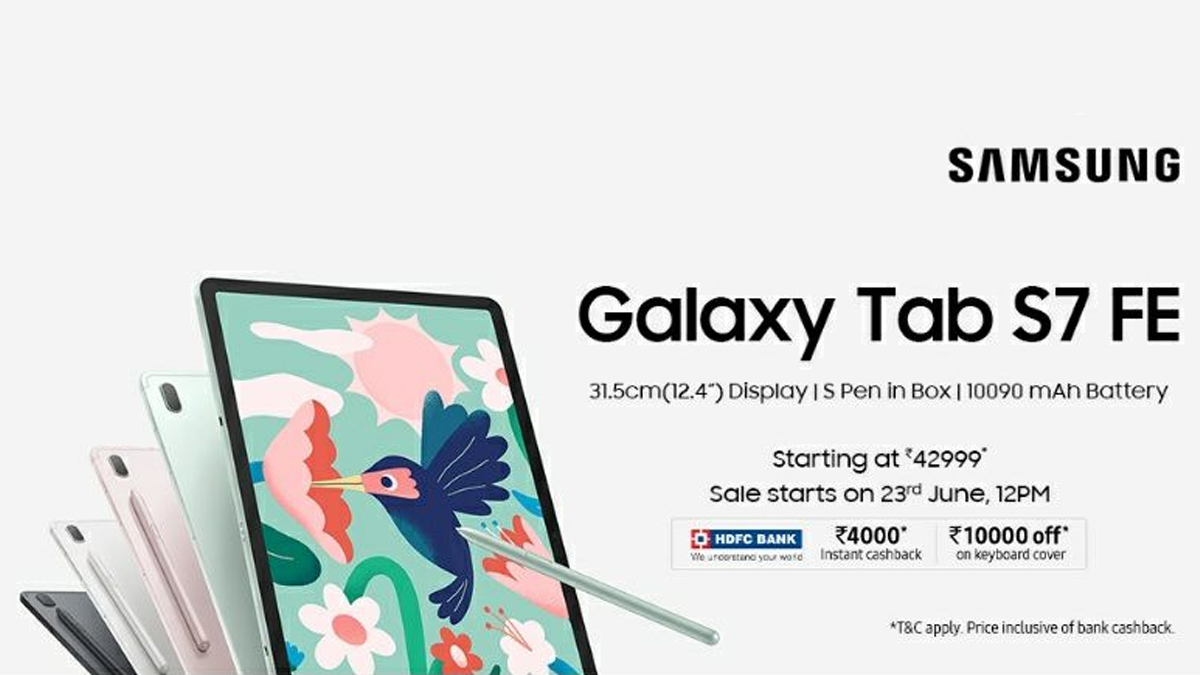 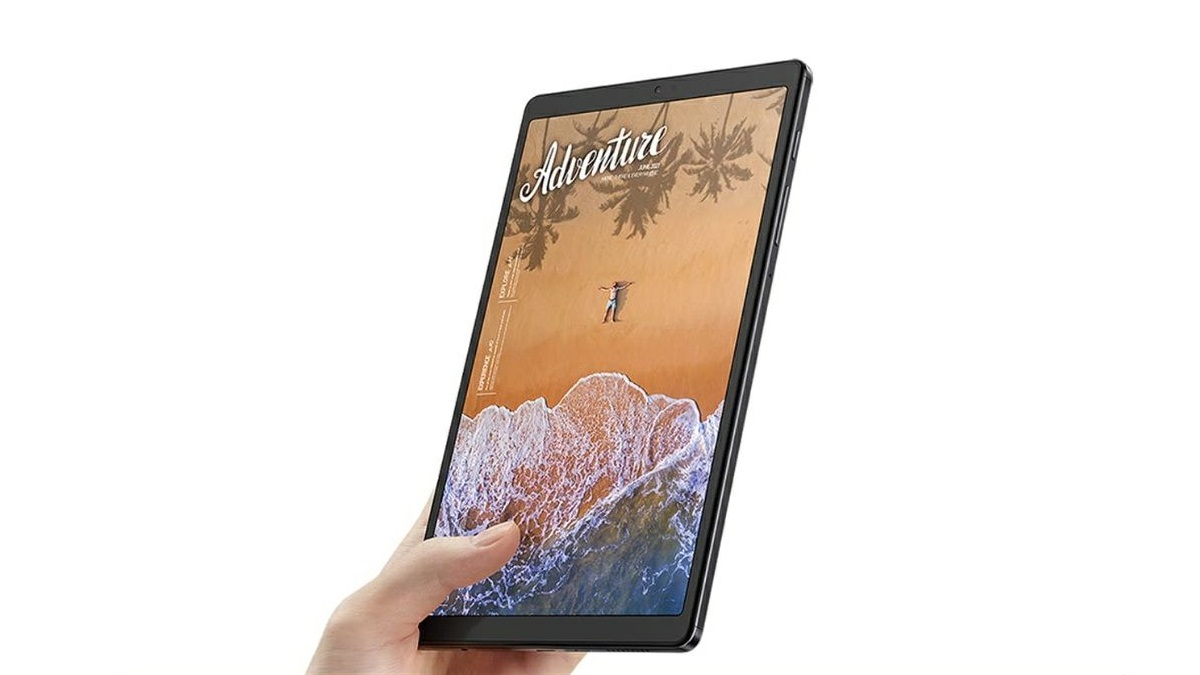 As far as specifications are concerned, the Samsung Galaxy Tab S7 FE comes with a 12.4-inch 60Hz LCD with a 2560x1600 resolution. The tablet also supports an S Pen. It is powered by a Snapdragon 750G SoC and comes mated with up to 6GB of RAM and 128GB of storage. There's also a provision to expand storage by up to 1TB using a microSD card. 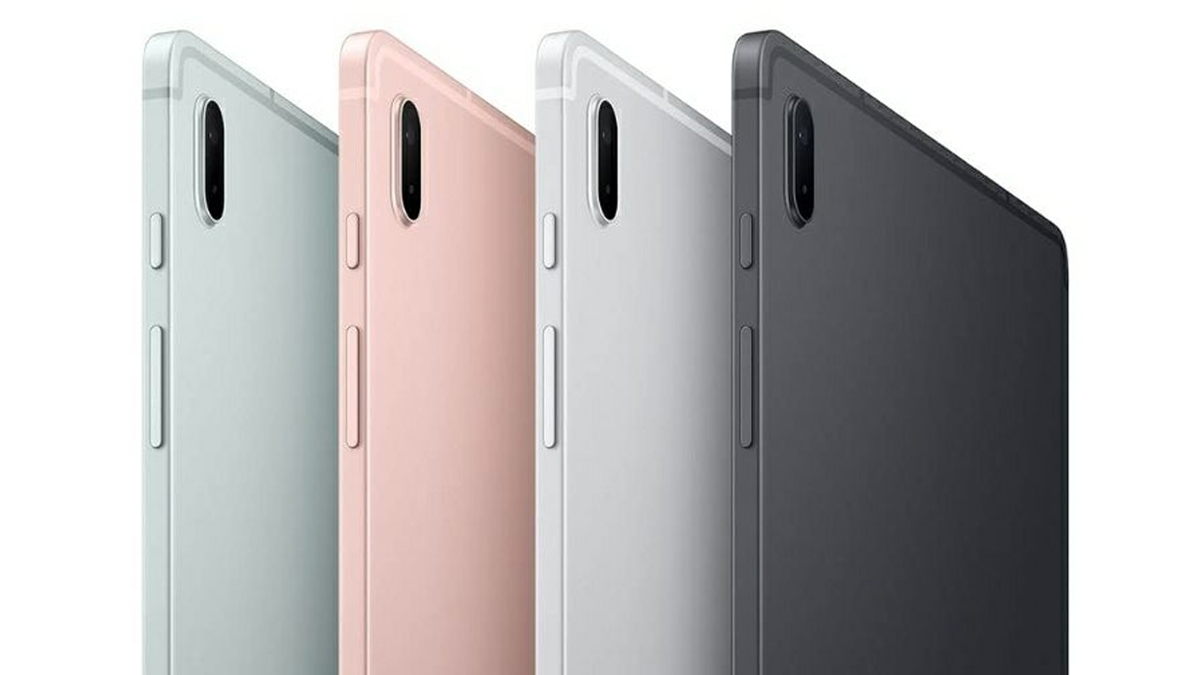 For photography, it gets a single 8MP camera at the back. The front shooter is a 5MP sensor for video calls and selfies. It is backed by a 10,090 mAh battery with 45W fast charging support and gets a 15W fast charger in the box. It runs Android 11 out of the box.

The main highlights of the Galaxy Tab A7 Lite are an 8.7-inch display, 5100 mAh battery, an octa-core chipset, two colours and much more.

(The above story first appeared on LatestLY on Jun 22, 2021 11:44 PM IST. For more news and updates on politics, world, sports, entertainment and lifestyle, log on to our website latestly.com).