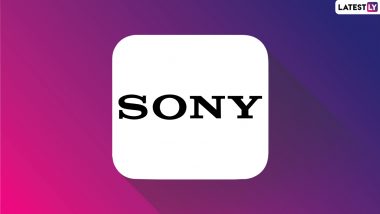 Seoul: Sony has shut the PlayStation Portable's digital storefront, but users can still purchase and download PSP games via the PS3 and PS Vita stores. In March, the company received widespread backlash for announcing plans to shut down the PS3 and Vita stores and remove the ability to purchase PSP games from both storefronts. Sony PS5 India Pre-orders Restock Sold Out Again Within Minutes.

The criticism led Sony to reverse course in part, promising to keep the PS3 and Vita stores open, but the company stayed committed to ending "PSP commerce functionality" on July 2, The Verge reported.

Users will still be able to purchase and play PSP content that is available on the PS3 and PS Vita stores. However, they will no longer be able to make purchases via the in-game store for PSP content, the report said. In comparison to Microsoft, which uses backward compatibility across multiple generations as a major selling point for the Xbox Series X, playing older games on Sony's consoles can often be a bit more complicated than just popping in an old disc, it added.

(The above story first appeared on LatestLY on Jul 05, 2021 09:09 AM IST. For more news and updates on politics, world, sports, entertainment and lifestyle, log on to our website latestly.com).