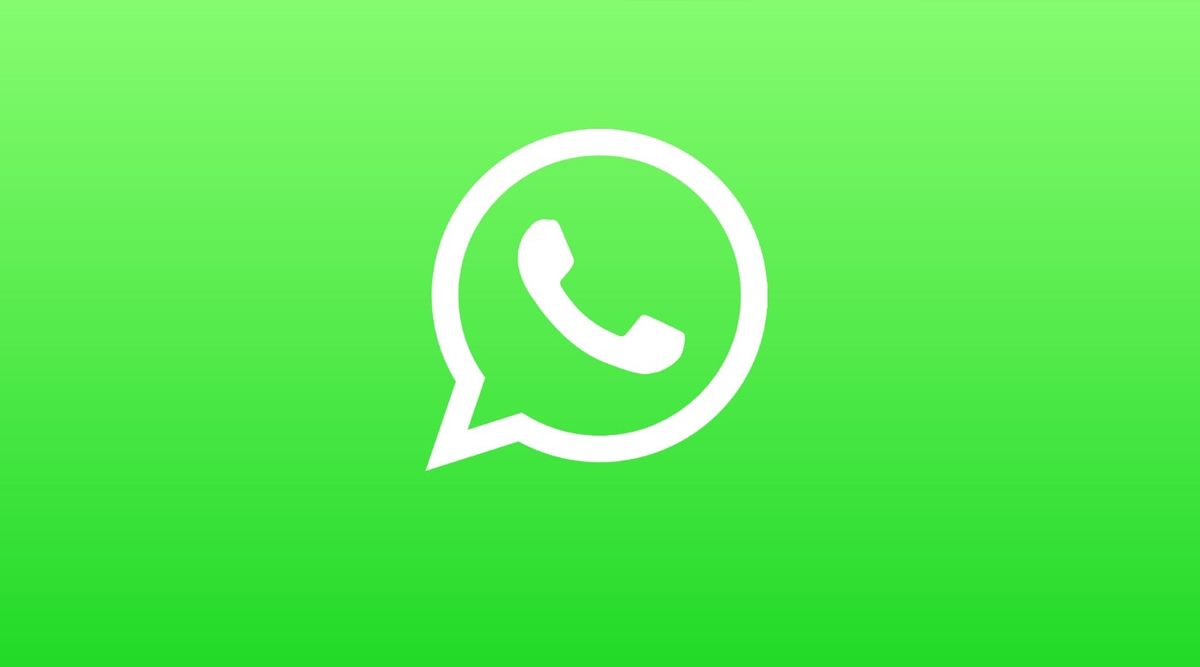 With lockdown imposed in most of the countries resulting the users to stay at home, WhatsApp noticed a huge spike in forwards globally. The company stated in its blog post that it had witnessed a massive increase in the amount of forwarding, counted as overwhelming by users. However, it can contribute to the spreading of misinformation. Taking certain steps towards the same, WhatsApp decided to limit forwards to one chat at a time.

The primary objective of this new update from WhatsApp is to restrict the users from sharing frequently forwarded message to more than one user at once. But, this doesn't imply that the users won't be able to forward a frequently forwarded message to multiple users at all. This is a welcome step from WhatsApp as it will certainly help in curbing the spread of fake news to some extent.

As a reminder, WhatsApp introduced 'Frequently Forwarded' message label to its platform last year. The feature was introduced to help the users in identifying the message that they received originated from close contact or not. WhatsApp is rolling out the new frequently forwarded message limit for both Android and iOS platforms. Soon, the feature will be rolled out on the global front.

Additionally, WhatsApp was seen testing a new feature wherein it would allow the users to verify the content of the forwarded message by searching it online. Some of the WhatsApp beta versions offer a magnifying glass icon next to the frequently forwarded messages that allow the users to perform a web search to confirm the authenticity of the message.