Bangladesh 50th Independence Day: History and Significance of The Day Marking The Liberation of 'East Pakistan' 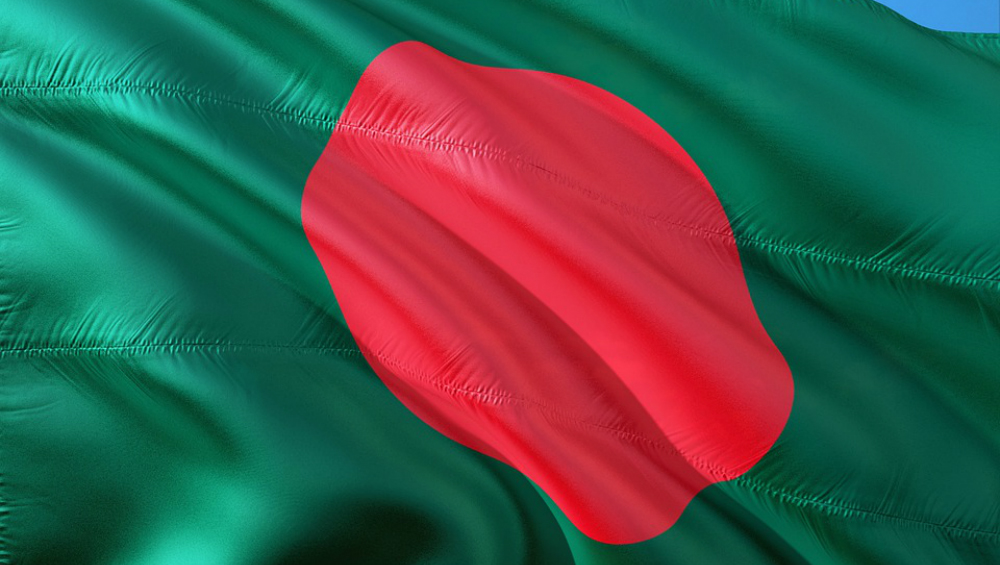 Dhaka, March 26: Bangladesh, one of the emerging nations of South Asia, marks its 50th Independence Day today. The country had, on this day in 1971, emerged as a separate sovereign nation after declaring a war of liberation against the state of Pakistan. Then known as "East Pakistan", Dhaka broke from the dominion of Islamabad and declared itself as a new and free nation. On the 50th Independence Day of Bangladesh, here is the history and significance of the event.

On March 26, 1971, Sheikh Mujibur Rahman - who emerged as the first leader of independent Bangladesh - delivered a famous speech at Ramna Race Course in Dhaka, declaring that Hindus and Muslims of East Pakistan form a separate country and they would claim freedom from Pakistan, which was accused of committing atrocities against the Bengali minorities. PM Modi Participates in Birth Centenary of 'Jatir Pita' Bangabandhu, Sheikh Mujibur Rahman, Says Couldn't Visit Bangladesh Due to Coronavirus Outbreak.

Known as the "Declaration of Independence", Sheikh Mujib's speech led to the breakout of a war between the Bangladeshi faction of the Pakistani forces against the Pakistan Army. In the war that continued for nearly nine months, nearly three million people were killed -- the chunk of casualties being incurred by the Bangladeshi side.

The events predating the "declaration of Independence" includes the election process of 1970, when the Awami League of Sheikh Mujib was not allowed to form government by then Pakistan President Yahya Khan, despite him winning a majority. After negotiations with Islamabad failed, Sheikh Mujib was compelled to proclaim independence on March 26, 1971 citing the lack of political rights being accorded to Bengalis by the Punjabi-dominated Pakistani establishment.

On the occasion of Bangladesh Independence Day, the country's streets are decorated with national flags and a thirty-one gun salute is conducted in Dhaka in the wee hours of the day. State broadcasters and radio programmers run patriotic songs and videos throughout the day. All political parties also arrange events to mark the day's significance. However, the Independence Day festivities have been called off this year due to the restrictions in place amid the coronavirus outbreak.