Canada to Give $2,000 a Month for Up to 4 Months to Streamline Aid for People Who Lost Jobs Due to COVID-19, Says Justin Trudeau 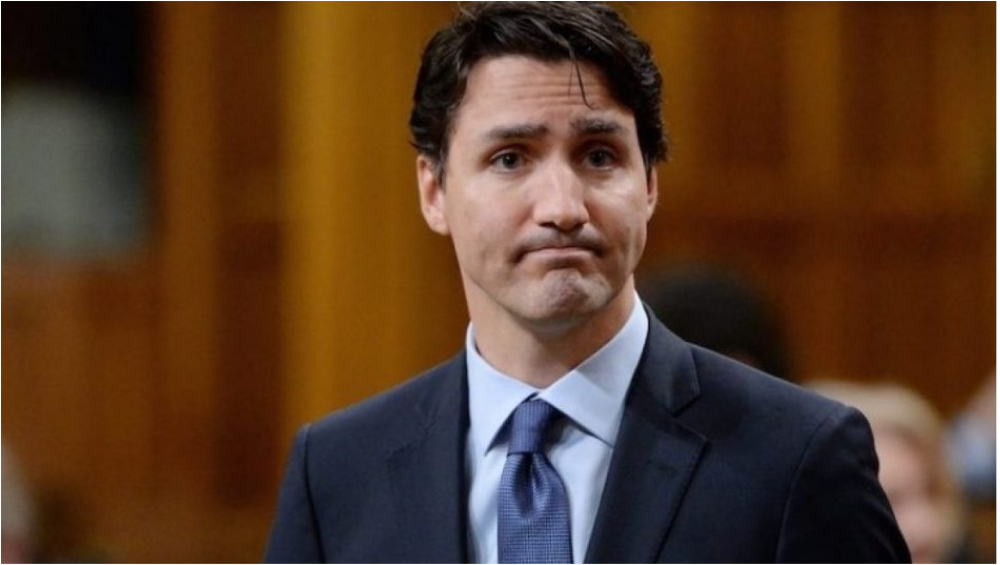 Ottawa, April 2: Canadian Prime Minister Justin Trudeau on Wednesday announced a new benefit scheme for Canadians who have lost their jobs due to COVID-19 pandemic. Trudeau said if any person in Canada has lost their job, which is their source of incomes, the person is eligible to get $2,000 a month for up to 4 months under the Canada Emergency Response Benefit. The  Canadian Prime Minister unveiled the new benefit during his press conference in Ottawa. Taking to Twitter, Trudeau said that the applications should be available on April 6 and to speed the process up, he recommended Canadians to register online and choose to receive direct deposits.

"If you’ve lost your income because of COVID-19, the Canada Emergency Response Benefit will give you $2,000 a month for up to 4 months. It doesn’t matter whether you worked full time, on contract, or were self-employed - you qualify and can apply starting the week of April 6th", Trudeau tweeted.

To speed the process up, we’re recommending that you register online and choose to receive direct deposits. So to create your account and get everything ready, click here: https://t.co/877YMB6Vgz

In March, Trudeau had announced a Can$27 billion aid package to compensate the workers that were hit by the COVID-19 pandemic. He had announced that tax payments worth an estimated Can$55 billion could also be deferred  till August to relieve the people.

On Tuesday, Canada reported 100 deaths, and as nearly 8,500 cases were reported by mid-day. The Prime Minister also asserted his call for Canadians to stay inside and to practice social distancing if they must leave the house. In the wake of the rising coronavirus cases, Trudeau said Canada will spend 2 billion dollars (USD 1.43 billion) on medical equipment as hospitals fear shortages. Reports inform that Ottawa has also ordered 1,570 respirators from companies in Canada, Europe and the United States, and is working to secure another 4,000.