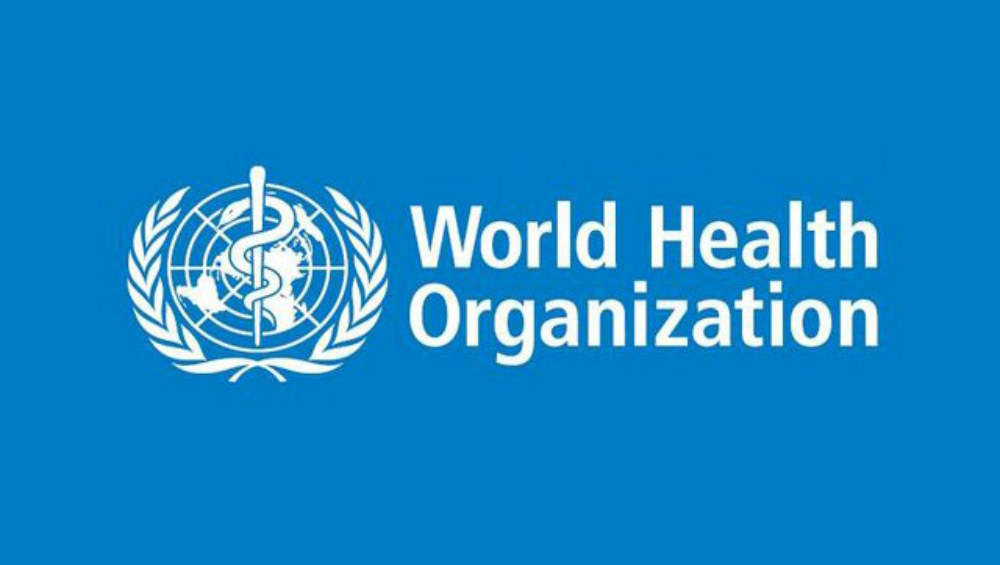 Cairo, April 7: The World Health Organization warned Tuesday of a shortage of health workers in the Eastern Mediterranean region and said underreporting of coronavirus cases remains a challenge.

"We need health workers to be mobilised to ensure their availability to meet shortages," Ahmed al-Mandhari, WHO's Eastern Mediterranean director, told an online press conference from Cairo. "We also need to protect health workers... to prevent and control infections and provide them with the required personal protection equipment," he said. Click here to follow LIVE updates on Coronavirus Outbreak.

Mandhari noted a sharp decline in nurses and midwives in the region and urged investments to plug the gap. WHO says the world is facing a global nursing shortage and needs another six million nurses in the profession.

Hospitals and health workers in the region and across the globe have been overstretched to deal with the virus outbreak. Egypt and several other countries in the region, which for WHO stretches to Afghanistan and Yemen, have reported infections among medics.

In the conference, WHO's regional emergency director Richard Brennan said a flattening in the number of cases in Iran has been observed. But there was "still an opportunity to rapidly scale up control measures" for early detection, testing, isolation of confirmed cases and rapid treatment in the region.

Compiling an accurate count of new infections remains a "challenge" for all countries, Brennan said. "There is a general acknowledgement now that across the globe, almost every country, is underreporting cases," he said. European Union Announces 15 Billion Euros to Help Poor Countries in Fight Against Coronavirus Epidemic.

"But I do believe that ministries of health across the region are working hard to scale up their testing ... and to strengthen their reporting."

Across the region, total confirmed COVID-19 cases have reached 78,500 and more than 4,100 fatalities, with Iran hardest hit by the virus, according to figures on WHO's website. Other countries in the region have so far each declared infection rates below 4,000 cases.