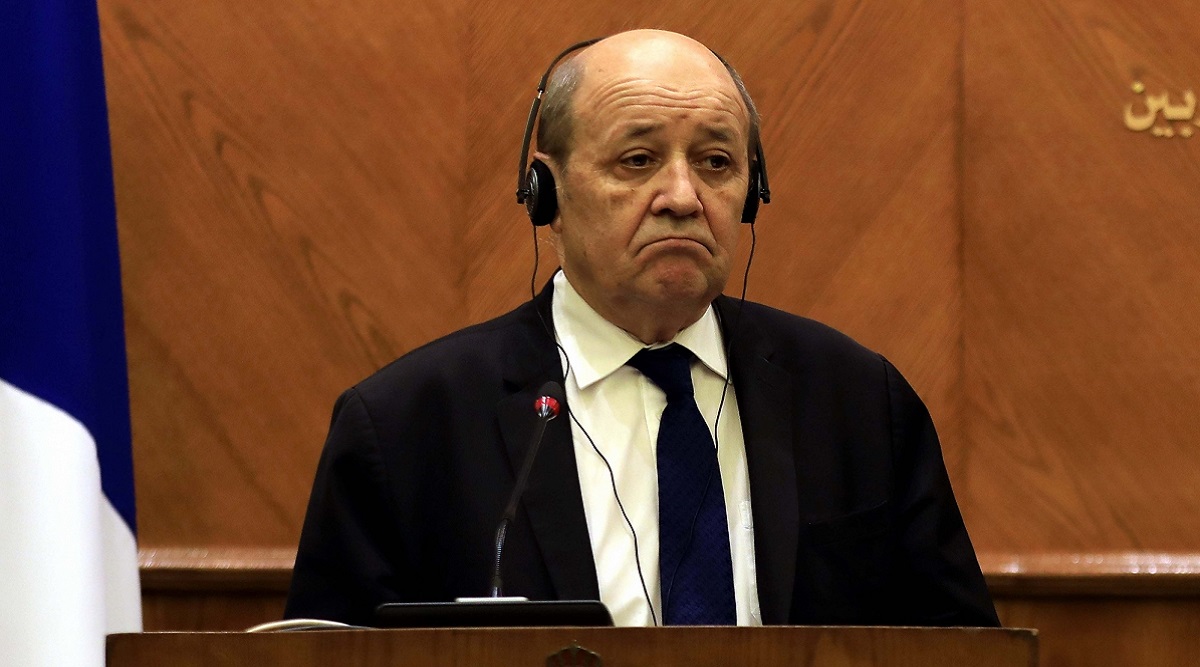 Paris, February 17: France has warned Britain and the European Union (EU) of a fierce battle as they try to negotiate their post-Brexit relationship. French Foreign Minister Jean-Yves Le Drian predicted the two sides would "rip each other apart" as they strove for advantage in the negotiations. He also said it would be tough for the UK to achieve its aim of agreeing a free trade deal by the end of the year. The UK government said it wanted a deal based on "friendly co-operation between sovereign equals".

The UK formally left the EU two weeks ago but still trades like a member under a transition period which ends on December 31. Speaking at a security conference in Munich on Sunday, Le Drian said the two sides were far apart on a range of issues, BBC reported. He said, "I think that on trade issues and the mechanism for future relations, which we are going to start on, we are going to rip each other apart. Brexit: UK Prime Minister Boris Johnson Says 'Got Great New Deal With European Union'.

"But that is part of negotiations, everyone will defend their own interests." Le Drian, a close ally of President Emmanuel Macron, is the latest senior EU figure to warn that the negotiations will be difficult.

European Commission President Ursula von der Leyen and chief negotiator Michel Barnier have both cast doubt on Boris Johnson's aim to reach a comprehensive agreement by the end of the year.

Some points of tension have already come into focus with the EU rebuffing Britain's call for financial services firms in the City of London to retain access to the single market even if the UK breaks away from European rules. Britain Prime Minister Boris Johnson, however, has threatened to walk away from the talks if he doesn't get his way.