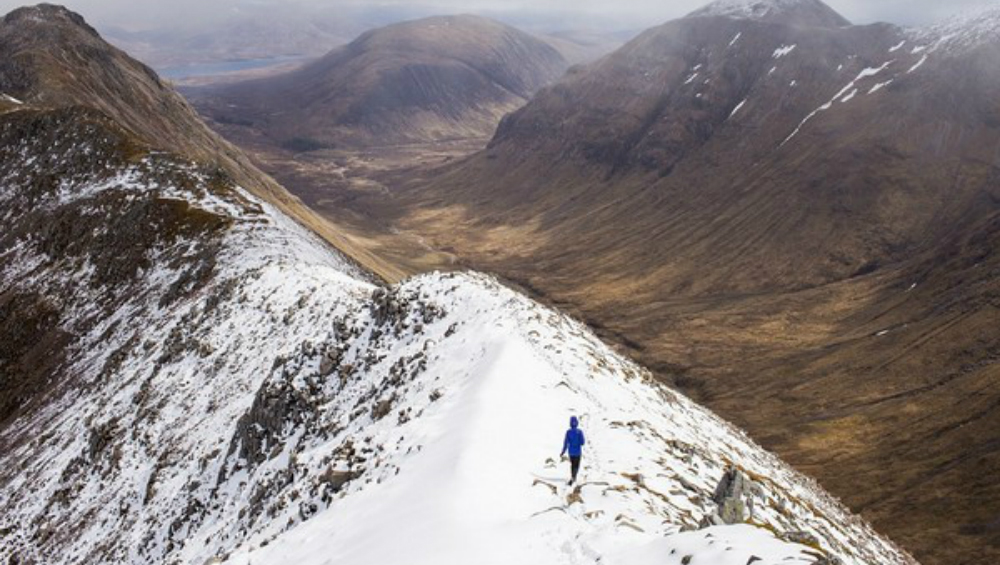 Islamabad, March 27: Pakistan on Friday opened its borders with its all-weather ally China for a day to accept Chinese medical supplies to fight the growing coronavirus outbreak in the country which has infected 1,235 people and claimed nine lives, officials said.

China on Thursday asked Pakistan to open the border between the two countries for one day on Friday so that medical supplies to fight coronavirus pandemic could be transported into the country. PCB Decides to Convert Centre Into Temporary Sanctuary for Paramedic Workers.

According to Pakistan's health ministry, the number of confirmed cases are nearly 1,235 with Sindh province on the top with 429 patients. The largest province of Punjab followed with 408, Khyber-Pakhtunkhwa (KP) with 147, Balochistan 131, Gilgit-Baltistan (GB) 91, Islamabad 27 and Pakistan-occupied Kashmir (PoK) with 2 patients.

According to the government data, 9 patients have died, 23 have recovered and 7 are in critical condition. One new case was reported in PoK, taking the tally to 2. Complete lockdown has been imposed by the regional government and strict measures were taken to prevent the further spread.

China was providing critical medical supplies to Pakistan and the Khunjerab pass between the two countries was opened on Friday to let the goods enter Pakistan, according to the Chinese embassy in Islamabad.

"Medical supplies from Xinjiang, China to Pakistan is delivered through Khunjerab (5,000m) port today, highest land port on Earth. Both sides from China and Pakistan braved the cold, cleared the roads, made good preparations for the delivery of the medical supplies at the Khunjerab Pass,” the Chinese embassy in Pakistan tweeted on Friday.

Meanwhile, several cases of extreme negligence were also being reported from different areas. A person with suspected coronavirus infection in the Khyber Pakhtunkhwa province was allowed to go home after giving samples on March 24, Geo News reported. Later, he was tested positive and the authorities took him to a hospital and put the entire village in quarantine. COVID-19 Outbreak: Pakistan's Punjab Province Reports 15 More Cases of Coronavirus, National Tally at 645.

On Wednesday, Bhara Khahu town in Islamabad was sealed after several cases emerged in the locality. Earlier, a village of Mardan area was sealed after spike in the cases. Pakistan and China describe their relations as all-weather strategic cooperative partnership and have firmly supported each other on issues concerning each other's core interests.