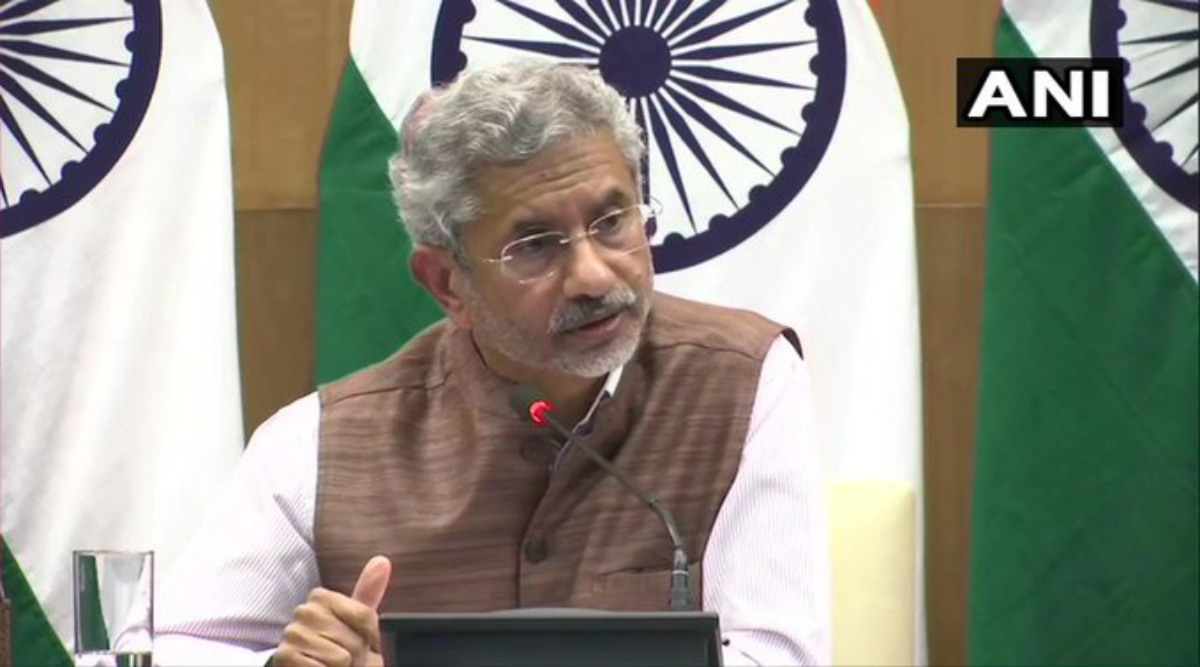 New York, December 20: External Affairs Minister S. Jaishankar has cancelled a meeting with US lawmakers because he objected to the participation of Pramila Jayapal, an Indian-American Representative highly critical of India.

Jayapal tweeted on Thursday: "The cancellation of this meeting was deeply disturbing. It only furthers the idea that the Indian government isn't willing to listen to any dissent at all."

Jaishankar was scheduled to meet House Foreign Affairs Committee Chair Eliot Engel, Michael McCaul, the Republican Party leader on the panel, Jayapal, who is not a member of the committee, and others to discuss the Kashmir situation.

The Post said that Indian officials told the committee that Jaishankar would not meet them if Jayapal was included in the group.

When Engel refused to exclude her from the group, Jaishankar cancelled the meeting, the newspaper reported quoting Jayapal.

Jayapal has introduced a resolution in the House of Representatives asking India to end the communications blockade and the "mass detetions" in the Kashmir.

She criticised Prime Minister Narendra Modi, the Bharatiya Janata Party and the RSS at a hearing on Kashmir held by the House Subcommittee on Asia and the Pacific in October. She said that religious minorities in India were in danger and felt threatened.

Jayapal, who is originally from Chennai, was elected to the House in 2016 and is on the left in the Democratic Party's political spectrum.