Taiwan on Thursday threatened China after it flew fighter jets into the inland country's Air Defence Identification Zone. Taiwan's Vice President Lai Cheng-te said that the country would defend its people. Slamming China, Cheng-te warned China not to "cross the line". He added that China should not make a mistake. 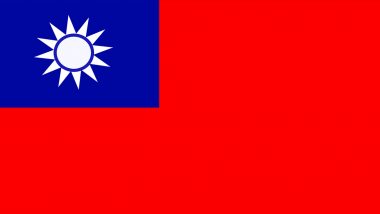 (The above story first appeared on LatestLY on Sep 10, 2020 10:48 PM IST. For more news and updates on politics, world, sports, entertainment and lifestyle, log on to our website latestly.com).