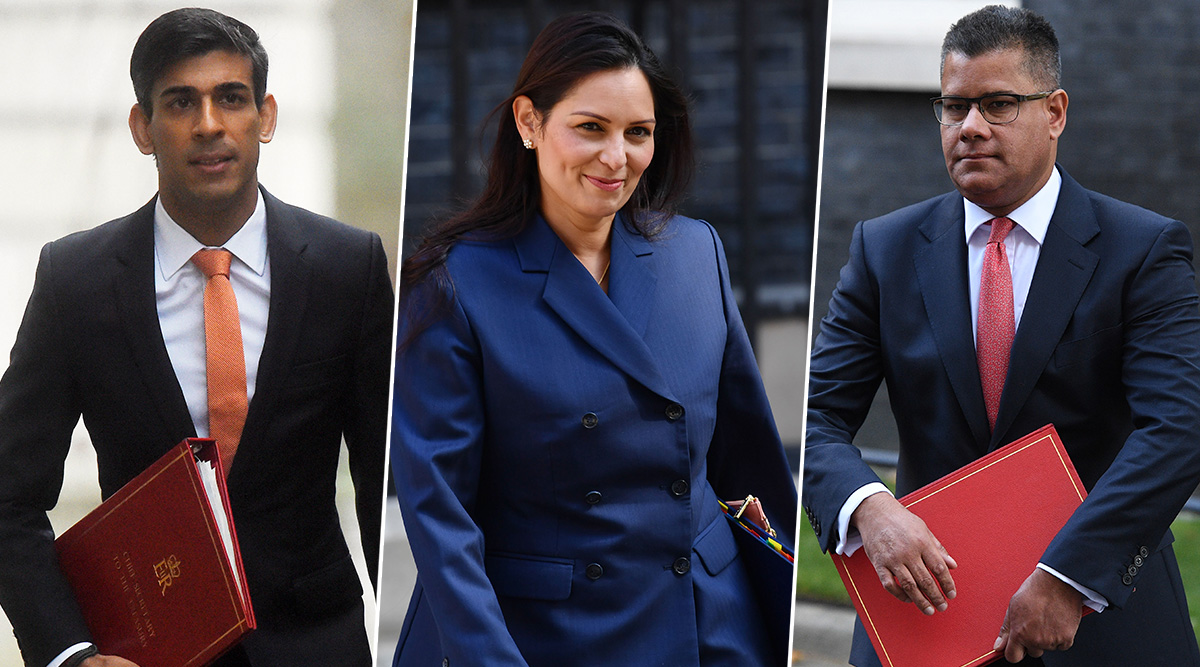 Attorney General Geoffrey Cox has been asked to resign, while incumbent Chancellor Sajid Javid, the first Asian to become a Cabinet Minister, quit after he was asked to fire all his advisors, the BBC reported. "The Prime Minister said he had to fire all his special advisers and replace them with Number 10 special advisers to make it one team. The Chancellor said no self-respecting minister would accept those terms," BBC quoted a source close to Javid as saying.