Mohammad Amir Takes a Sly Dig at PCB After His Omission from T20I Squad for Bangladesh Series, Deletes, the Tweet Later 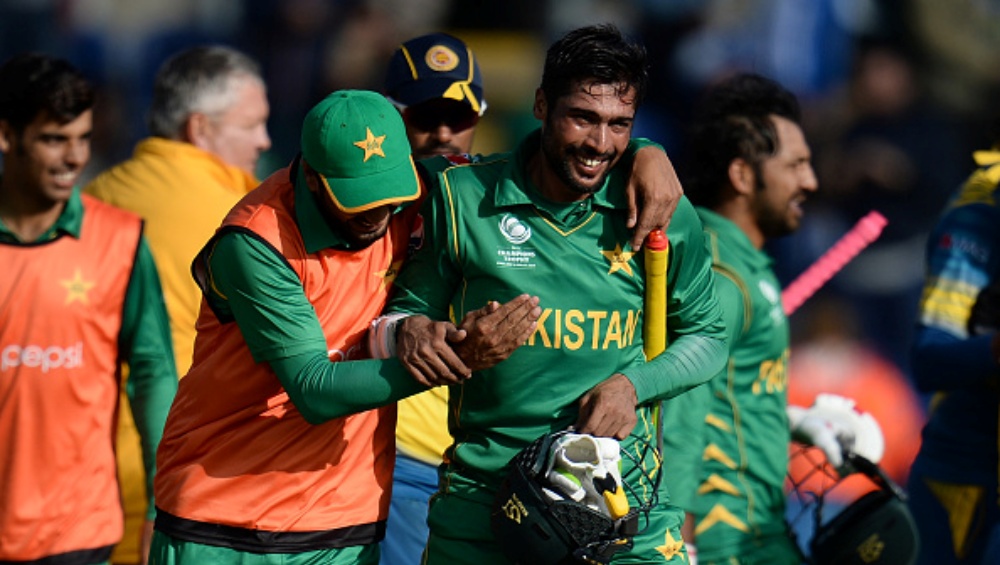 After a lot of controversies and back and forth, Bangladesh will finally play three-match T20Is, one ODI and two-Test series in Pakistan. The Pakistani team announced the squad and pacer Mohammad Amir’s name was absent from the list. Considering the fact that Amir has retired from Test cricket, Amir will be missing from the squad. The fans expressed shock on social media and post this Amir took a sly dig at the Pakistan Cricket Board. However, even before a controversy could be created the former pacer deleted the tweet. Pakistan vs Bangladesh 2020 Schedule in IST, Free PDF Download Online: Get Fixtures, Full Time-Table With Match Timings and Venue Details of Bangladesh Tour of Pakistan.

The PCB announced a 16-member squad for the T20I series. Three uncapped players have been included in the team. Whereas Shoaib Malik and Mohammad Hafeez have also been included in the squad. Renowned Pakistani presenter Zainab Abbas expressed her shock as well to not see Amir. She was shocked especially because of the fact that Amir took six wickets in the Bangladesh Premier League and yet was omitted from the team. Amir had a cheeky reply up his sleeve. Check out the snapshot below: He was criticised severely for retiring early. Pakistan suffered immense humiliation after they lost against Australia Down Under. The first match will begin from January 24, 2020 at the Gaddafi Stadium. The second game will be scheduled on January 25, 2020, at the same venue. The third match will be hosted on Jan 27, 2020.