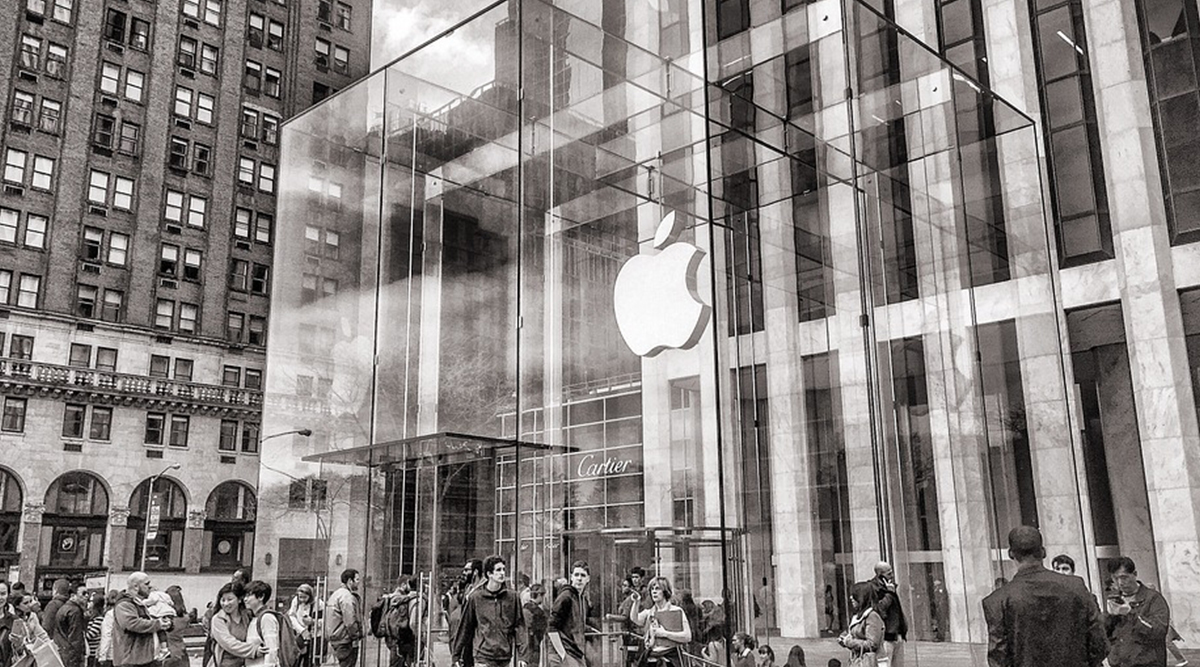 San Francisco, Jan 16: Apple has acquired Xnor.ai, a Seattle based startup specialised in low-power, edge-based artificial intelligence tools for around $200 million. "Apple buys smaller technology companies from time to time and we generally do not discuss our purpose or plans." said Apple in a statement given to GeekWire. Xnor.ai's work is expected to be be incorporated into future iPhones, improving Siri and other AI and machine learning-based tasks. Apple Might Launch iPhone SE 2 With A 5.4-inch Display: Report.

Recently, Apple has acquired another Seattle-based machine learning startup Turi for almost same amount. The move is set to increase Apple's presence in the Seattle region where the tech giant has been building an engineering outpost Turi offers tools that are meant to let developers easily scale machine learning applications. Apple to Replace Faulty Smart Battery Cases for Free.

The Cupertino-based company has recently bought some machine learning and AI startups like VocalIQ and Perceptio and facial recognition startup Emotient, among others. Apple has recently been making a push into artificial intelligence through Siri personal assistant and related technologies.