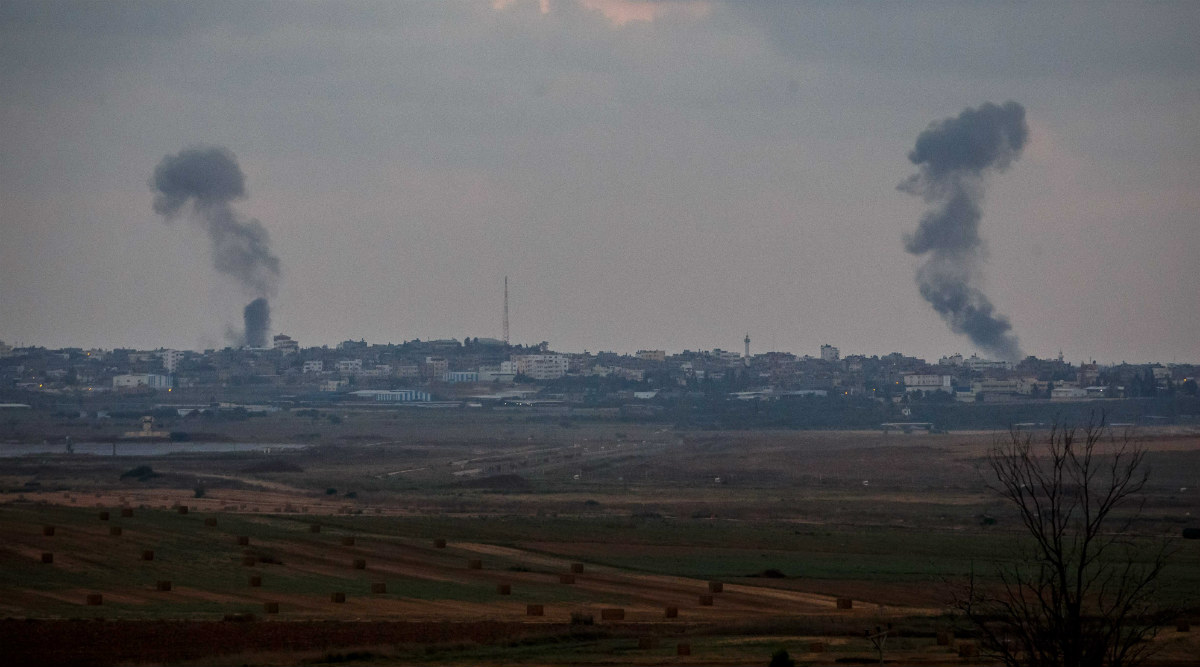 The attack took place in the evening when the two rockets landed on the al-Taji military base, around 20 km from Baghdad, where some US troops are stationed, the official told Xinhua on condition of anonymity. There was no immediate reports about casualties, the official added. Syria Says Its Air Defences Intercept Attack on T-4 Air Base.

No group has so far claimed responsibility for the attack, which came a few days after Qais al-Khazali, leader of the Iraqi Iran-backed Shiite militia Asa'ib Ahl al-Haq, said the Iranian initial response to the killing of an Iranian military leader was done and it is time for Iraq to respond to the US airstrike.

Al-Khazali's threat came after Iran fired ballistic missiles on Wednesday on two military bases housing US troops in Iraq's western province of Anbar and near the city of Erbil, capital of the semi-autonomous region of Kurdistan.

More than 5,000 US troops are deployed in Iraq to support the Iraqi forces in the battle against Islamic State militants.