China: At Least 36 Dead, 36 Injured After Bus Collides With Truck in Jiangsu Province 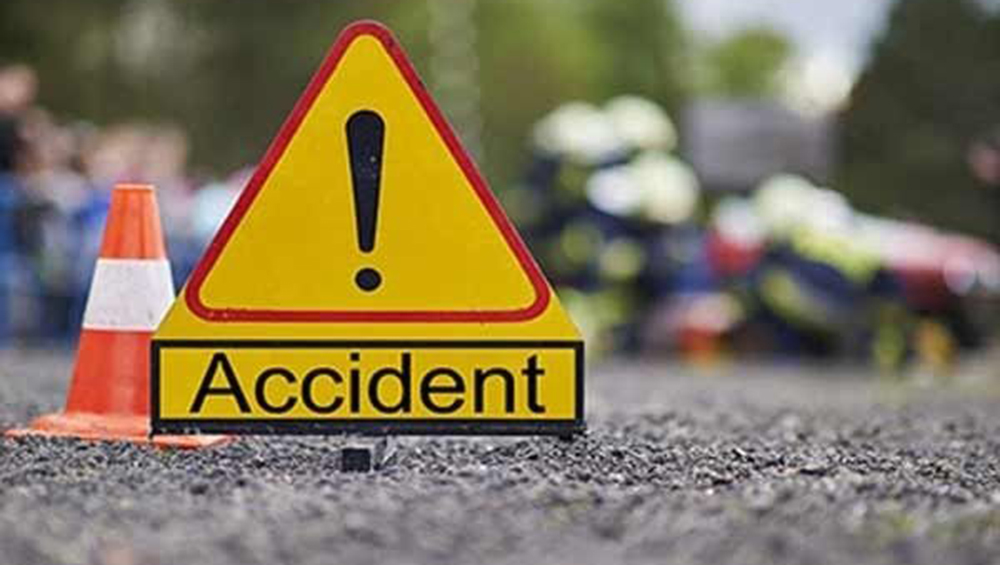 Beijing, September 29: At least 36 people have died and 36 others were injured in east China after a coach collided with a truck, state media said Sunday.

The bus was carrying 69 people when it hit the truck on an expressway in eastern Jiangsu province on Saturday morning, the official Xinhua news agency said.

The accident was caused by a flat tyre on the bus, according to a preliminary investigation, Xinhua said. Deadly road accidents are common in China, where traffic regulations are often flouted or go unenforced.

According to authorities 58,000 people were killed in accidents across the country in 2015 alone. Violations of traffic laws were blamed for nearly 90 percent of accidents that caused deaths or injuries that year.