More than 618,000 Pakistanis have been deported from 138 countries since 2015 due to various regions including illegal entry or having bogus travel documents. 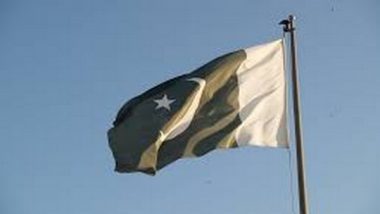 Islamabad [Pakistan], June 24 (ANI): As many as 618,877 Pakistanis have been deported from 138 countries since 2015 due to various regions including illegal entry or having bogus travel documents.

Officials of the Pakistan Federal Investigation Agency (FIA) said these deportees perhaps could not get proper support of Pakistan missions abroad, a move which led to an alarming rise in deportees in recent years.

FIA officials told the Geo News that new immigration policies adopted by different countries, particularly by the governments of Saudi Arabia and the UAE have created problems for the expats.

Some migrants managed to gain entry into other countries on the basis of dubious documents usually prepared by their agents or human traffickers while some deportees deliberately misplaced their documents to prolong their illegal stay. (ANI)