After Ae Dil Hai Mushkil, Karan Johar To Direct Shah Rukh Khan and Ranbir Kapoor In His Next Again? 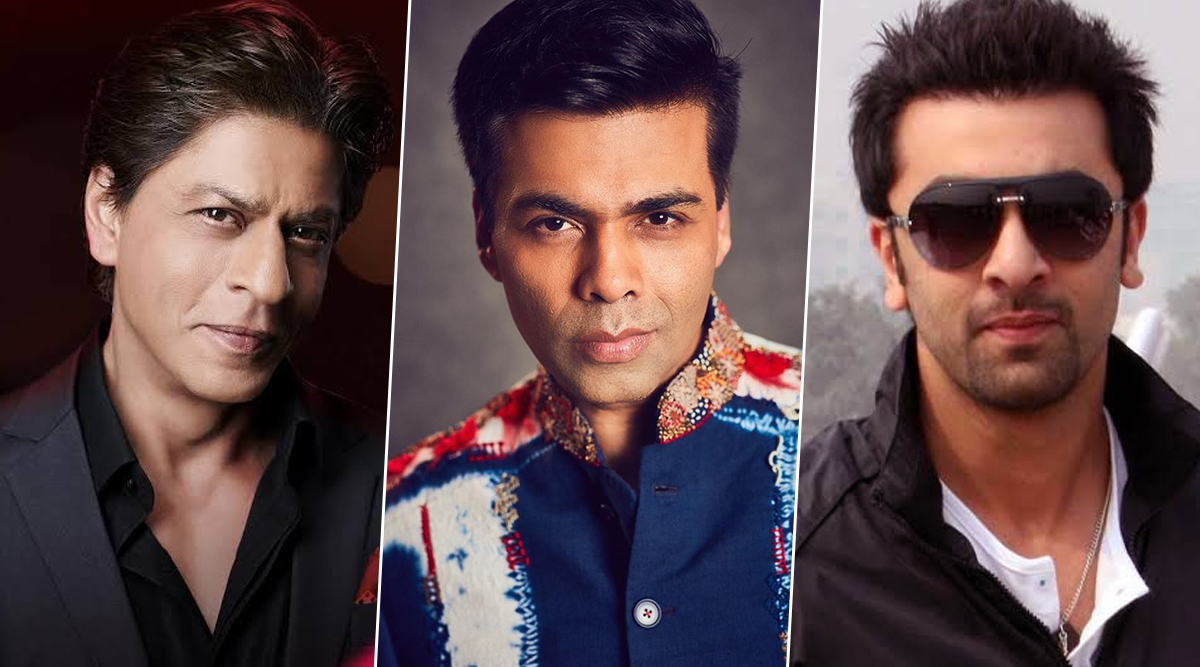 When is exactly Shah Rukh Khan going to announce his next film, no one knows. However, the rumours around his next outing are rife and they will continue to be unless he makes an official announcement. The latest one involves Karan Johar and Ranbir Kapoor. As per the report in Filmfare, the director is keen on making a film with his bestie, SRK and his new favourite star, RK, in his film. Karan Johar: ‘K3G Is the Single Biggest Slap in My Face and My Biggest Reality Check’.

If we go by what the source informed to the publication, it is going to be a very much KJO kind of movie. The source had revealed, “Something different and yet very very mainstream. Because SRK is not in an experimental mood after what happened to his last film Zero. Karan Johar is looking at directing Shah Rukh in a blockbuster.”

There were also many speculations that King Khan was about collaborate with South director Atlee and also Rajkumar Hirani. There were also reports that he is collaborating with Raj & DK as well. So many reports and confirmation on none has left the fans tired!

In case you don’t remember, SRK and Ranbir earlier shared the screen space in Johar directed Ae Dil Hai Mushkil. Although, it was a cameo, the fans loved the superstar’s presence with Ranbir. We might also see SRK make a special appearance in Ranbir-Alia Bhatt’s Brahmastra, bankrolled by Karan’s Dharma Productions. It has to be seen which of these reports actually turn out to be true for the sake of the die-hard Shah Rukh Khan fans!