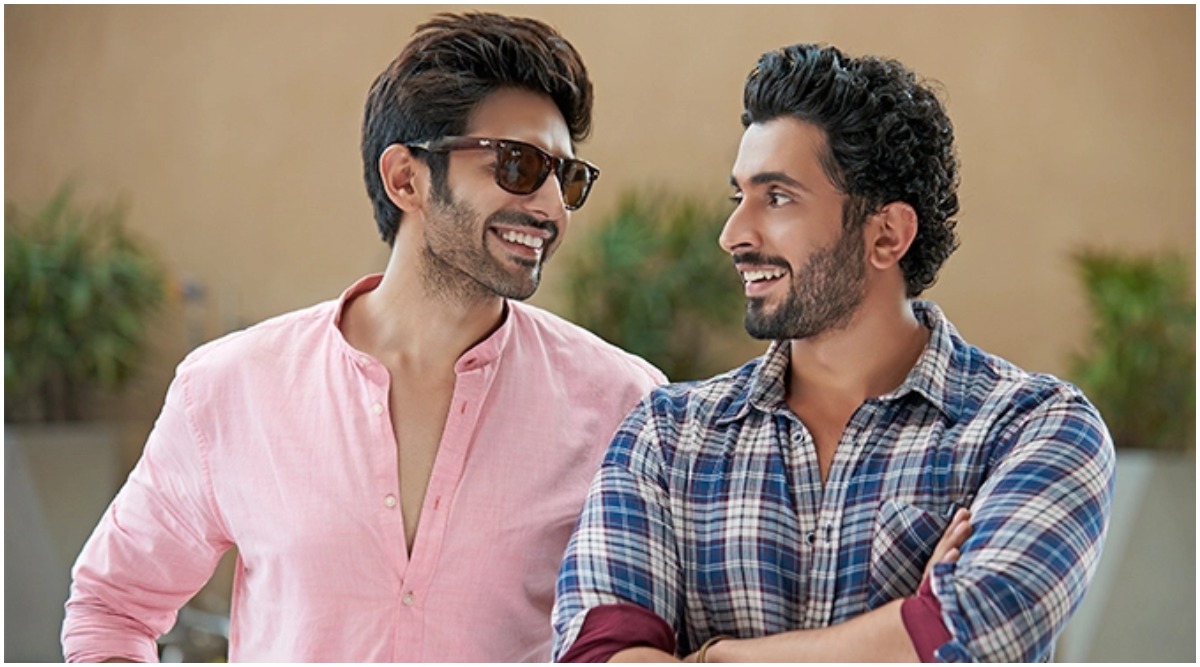 Well, here's a piece of good news for all Kartik Aaryan and Sunny Singh fans! The duo may very well be collaborating with Luv Ranjan for his next directorial that could either be a part of Pyaar ka Punchnama series or Sonu ke Titu ki Sweety. In any case, the trio is determined to taste the same success and we can't wait to hear more about this development. The movies in the franchise were a big success and Kartik and Sunny, both should thank Ranjan for helping them get some recognition. While the trio is individually busy with different commitments, there are talks about reuniting and let's hope things move forward very soon. Kartik Aaryan Is Not a Contemporary, Says Actor Sunny Singh.

As per Rajeev Masand's Open Magazine, Kartik and Sunny recently met with Luv Ranjan to discuss different ideas about their next outing. Though there were reports about how Kartik was upset with Ranjan for preferring all the industry biggies to work with, the duo has sorted out all the issues and are looking forward to working together. Hopefully, the announcement will come very soon. Till then, let's keep praying that this doesn't turn out to be another piece of rumour. After Love Aaj Kal Sequel, Kartik Aaryan and Imtiaz Ali to Collaborate For Amar Singh Chamkila Biopic?

Meanwhile, Nushrat Bharucha had already spilt some beans about PKP 3's storyline. In her earlier interaction with BollywoodLife, Bharucha had revealed that the sequel's storyline will be narrated from a girl's point of view. "Pyaar Ka Punchnama 3 is more than exciting for me because I was told the third instalment will be from the girl's point of view. So, finally, I will have redemption and I will have revenge that was said to me." Let's hope Luv Ranjan starts working on the script for same but it will happen only after he wraps shooting of his next with Ranbir Kapoor and Shraddha Kapoor.