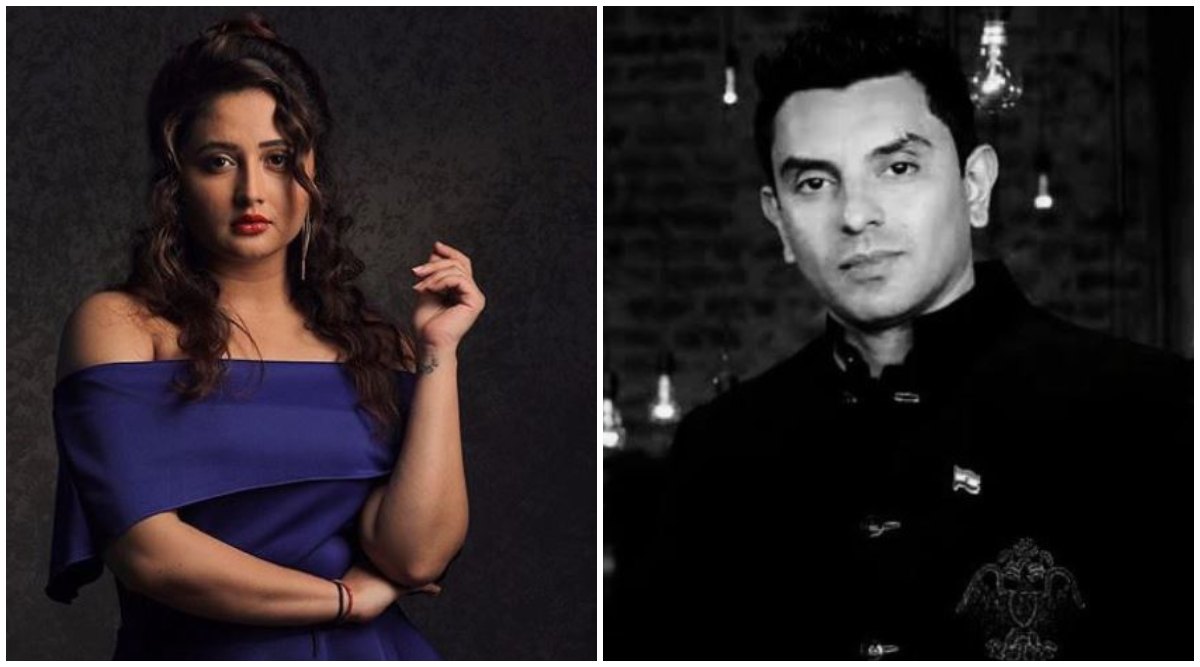 Back in September, before the premiere of the show, it was revealed that contestant Rashami Desai was the highest paid in the show, followed by her Dil Se Dil Tak co-star Sidharth Shukla. Rashami's paycheque is said to be approximately Rs 1.2 crore for the entire season. However, with Tehseen getting Rs 21 Lakhs per week, Rashami's record is all set to break.

Rashami was recently at the receiving end of host Salman Khan's anger for her support for writer and contestant Siddhartha Dey, when the latter passed lewd and derogatory comments at Shehnaaz Gill during the Snakes and Ladder task. Tonight's episode of the show will also see the surprise Mid-night eviction where one contestants from Mahira Sharma, Siddhartha Dey and Arti Singh will be leaving the house.