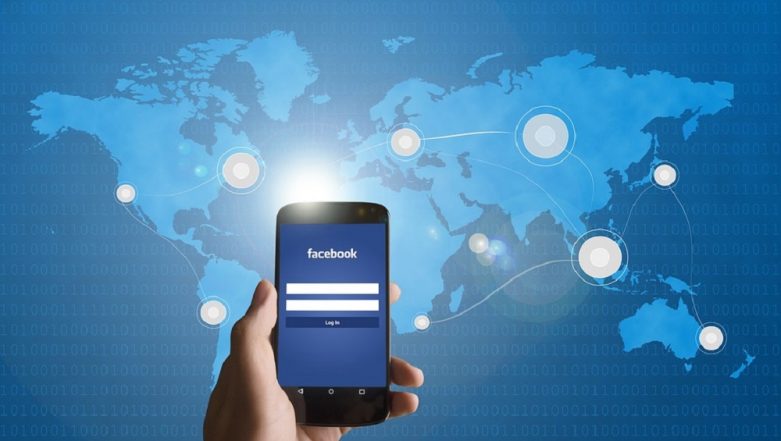 New Delhi, May 21: Led by the Bharatiya Janata Party, political parties in India spent a total of Rs 27.73 crore on Facebook for posting political ads on the platform as the seven-phase general election ended on May 19. From February 19 to May 19, political parties posted 124,094 ads on Facebook to reach out to their audiences, showed the latest data on Facebook Ad Library for India. On Facebook, the BJP alone spent more than Rs 4 crore – 200 per cent more than the Congress which spend about Rs 1.8 crore.

Other big spenders were regional parties such as the Telugu Desam Party (TDP), the YSR Congress and Biju Janata Dal (BJD). Facebook's Ad Library, a searchable database, includes ads related to politics and issues of national importance run on Facebook or Instagram. Supporters and affiliates of political parties account for most of the spending on the social media platforms. The Election Commission of India has announced that among the posts taken down by various social media platforms, Facebook took down 650 posts. Facebook Beats Google To Become Hot Bed For Political Advertising Ahead of 2019 Lok Sabha Elections - Report.

Of the posts taken down by Facebook, 482 were political posts during the "silence period" - 48 hours prior to polling, 73 political ads during the silence period, two violations of the Model Code of Conduct, 43 cases of voter misinformation, 28 were against public morality and decency, 11 were exit polls, and 11 were related to hate speech and undue influence. Facebook had said that it was removing 10 lakh fake accounts a day in India.