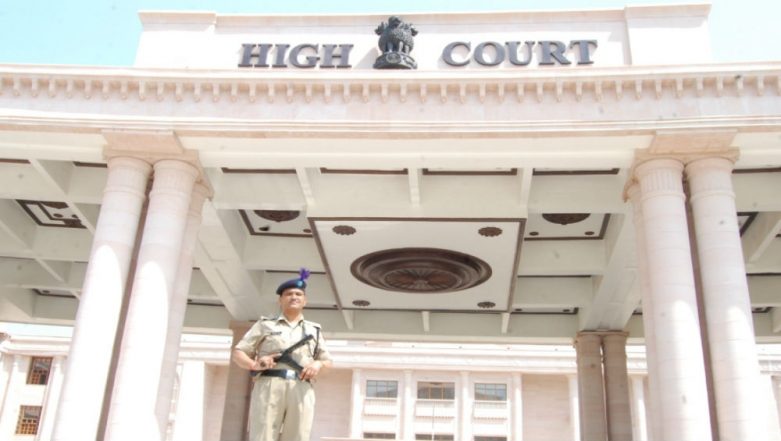 Lucknow, April 13 :  The Allahabad High Court (HC) on Friday called for the arrest of BJP legislator Kuldeep Singh Sengar accused of gang rape in Uttar Pradesh's Unnao, and said that mere detention was not enough.

The court, which had reserved its verdict on a petition regard the alleged rape of a 17-year-old and the subsequent death of her father in police custody, also said that a progress report in the matter be presented before it by May 2. The HC also said that it will monitor the case.

The court had on Thursday slammed the Uttar Pradesh government for delaying the arrest of Sengar despite an FIR against him in the gang rape case and warned the Advocate General that if the situation persisted, it will be "forced to observe that law and order has collapsed in the state". A bench of Chief Justice D.B. Bhonsle and Justice Suneet Kumar had reserved its verdict for Friday.