World Refugee Day 2019: Significance And Theme of the Day That Highlights the Plight of Displaced Persons 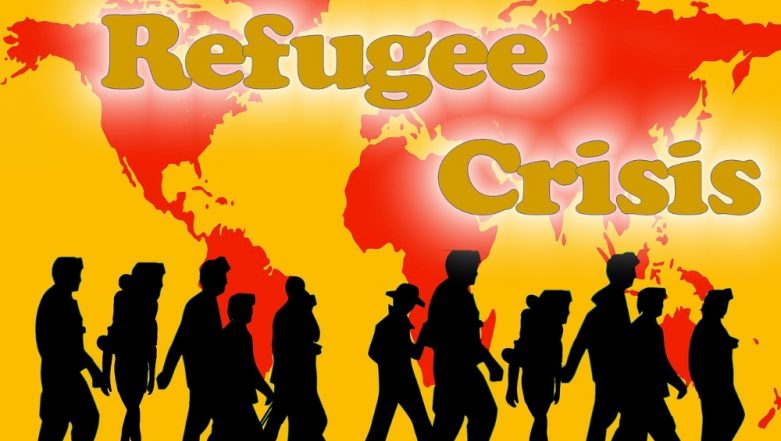 Around the world, the United Nations Refugee Agency (UNHCR) and other organisations come together to host various World Refugee Day events to garner people's attention about millions of refugees and internally displaced persons living worldwide. The day highlights the plight of millions who have been forced to leave their homes due to war and persecution.

On average, 42,500 people flee their homes to seek shelter and protection within the borders of their own country. The civil war in Syria has led to one of the worst humanitarian crises of this generation. The world's largest refugee camp is located in Kenya town of Dadaab. The place is home to more than 3,29,000 people. Out of the 20 million refugees living worldwide, 51% are under the age of 18.