Overweight Men Are Having More Sex Than Their Thinner Peers 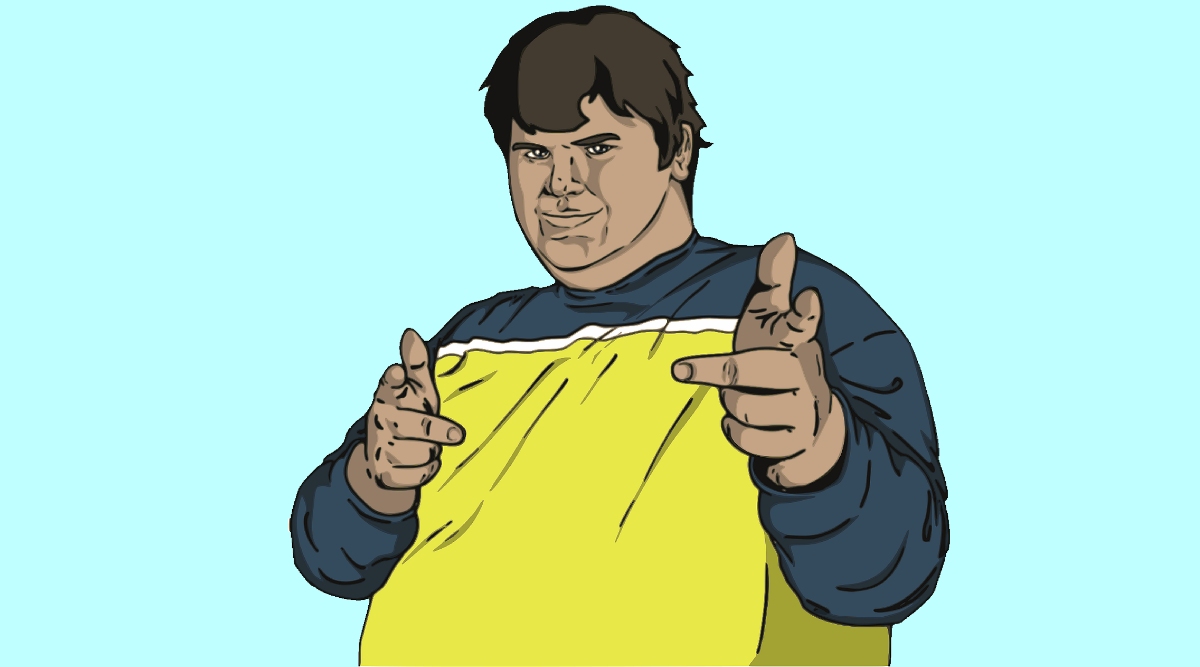 London, January 2: If you thought overweight males were always at a disadvantage, think again. Researchers have found that fat men are having more sex than their thinner peers. For the study, published in the journal PLOS One, the researchers from the University College London and Anglia Ruskin University in the UK, picked nearly 5,000 sexually active British people. Farmers Have Better Sex Than Journalists! New Study Reveals Bedroom Performance Based on Profession.

"I believe the observed association is owing to spouses in satisfying relationships relaxing their efforts to maintain their weight because they are no longer motivated to attract a mate," study lead researcher Lee Smith, was quoted as saying by thesun.co.uk. "Therefore, those who are overweight are more likely to be in a happy and satisfying relationship and more likely to engage in frequent sexual activity," Smith added. Winter Sex Tips: Hottest Ideas to Warm up Your Sex Life in the Cold Weather for the Best Orgasm of Your Life.

According to the study, among sexually active older people, fat males were a third more likely than their slim counterparts to have sex in the previous week. The research found that the likelihood of having sex in the past year was the same across all sizes. However, fat men did it more often as they have an excess of confidence to go with the flab, said the report.

The researchers also revealed that overweight women were 16 per cent likelier to have had sex in the previous week. "Some women feel attracted to all that protective bulk. Well-fed men also have an excess of energy to burn," psychotherapist Phillip Hodson, was quoted as saying by thesun.co.uk.