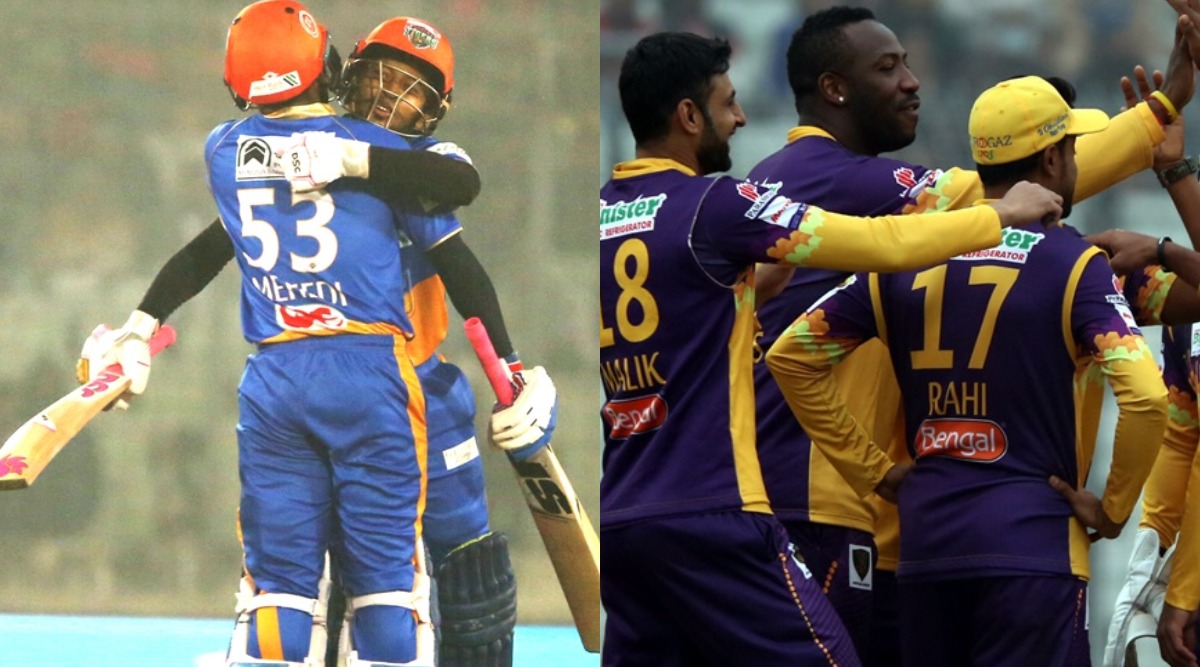 In the final of Bangladesh Premier League 2019-20, BPL 2019-20, Khulna Tigers and Rajshahi Royals clash against each other. Interestingly both Khulna Tigers and Rajshahi Royals finished on top of the BPL 2019-20 points table and then via playoffs made it to the final. Meanwhile, you have arrived at the right platform if you are looking for Dream11 team prediction of KHT vs RAR final in BPL Season 7. We will also help you with tips to pick the best team. Pakistan Squad for Bangladesh T20Is: Green Shirts Recall Mohammad Hafeez, Shoaib Malik for Three-Match Series; Haris Rauf Included As Well.

Khulna Tigers vs Rajshahi Royals, BPL 2019-20 Final, Dream11 Team Prediction: Bowlers – The remaining four slots in your team should be filled by bowlers. The bowlers in your Dream11 team can be Khulna Titans’ Mohammad Amir, Shafiul Islam and Aliss Islam. Rajshahi Royals Mohammad Irfan can be your fourth bowlers.