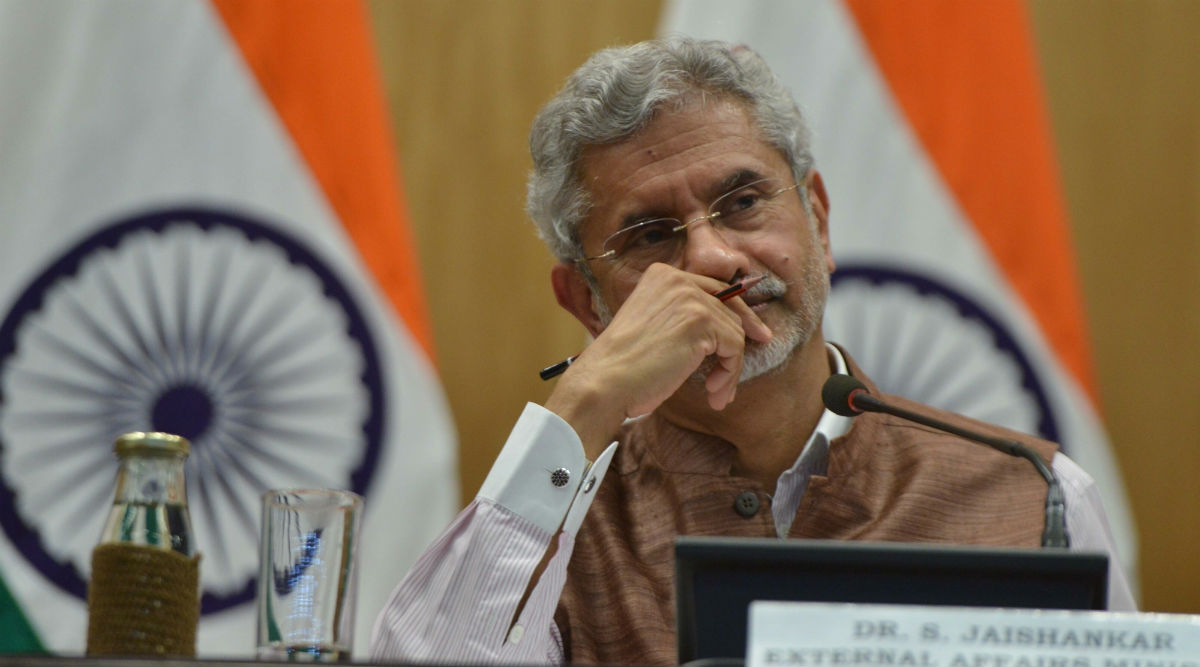 "Our Embassy has been in touch with Kabul security authorities. Have asked them to ensure adequate security on site as well as safe return of families to their homes thereafter," he added. The terror attack took place on Wednesday leaving at least 27 dead and eight others injured.