Oscars 2022: From Shah Rukh Khan To Hrithik Roshan, 5 Bollywood Stars Who Would Be Perfect To Host The Academy Awards!

After a gap of three years The Academy Awards will have a host. As we all await to hear the official name of the celebrity who would be hosting the Oscars this year, here’s the list of Bollywood stars that we think would be perfect to host The Academy Awards. 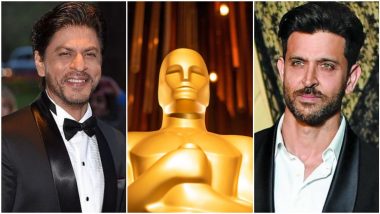 After a gap of three years The Academy Awards will have a host. Broadcaster ABC has confirmed this big news. The annual award gala went hostless in 2019 after Kevin Hart got embroiled in a controversy over his homophobic posts on Twitter. Then due to the COVID-19 pandemic, the event continued to happen without an official host. But Oscars 2022 will see a host and that update has left everyone absolutely excited. There are several names doing rounds, but broadcaster ABC has not shed light upon it yet. Oscars 2022: The Academy Awards Will Have a Host Again, Confirms ABC.

A host plays a key role to keep an event moving. A host ensures to keep the event vibrant and the audience entertained. But that factor has been missing from the past three years for Oscars. As we all await to hear the official name of the celebrity who would be hosting the Oscars this year, here’s the list of Bollywood stars that we think would be perfect to host The Academy Awards. Oscars 2022: From Tom Holland to Lin-Manuel Miranda, 5 Charming Actors Who Should Host the Biggest Film Award Night of the Year! 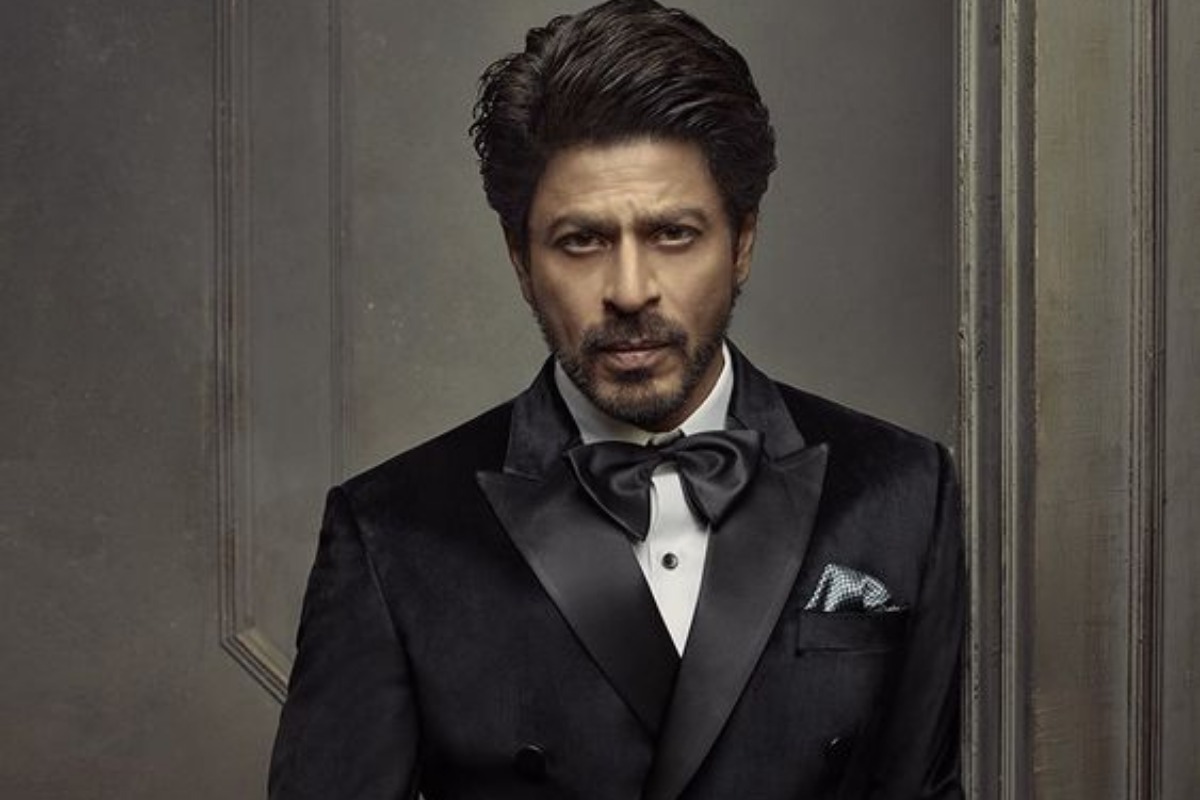 Shah Rukh Khan or King Khan or Bollywood’s Baadshah, the Bollywood star has fans across the globe. A charming actor, an eloquent speaker, king of humour, a man who can handle any situation with absolute ease, he is undoubtedly the finest crowd-puller. Be it at award or talk shows, when Shah Rukh Khan is on stage, fans can leave everything behind to hear him out. 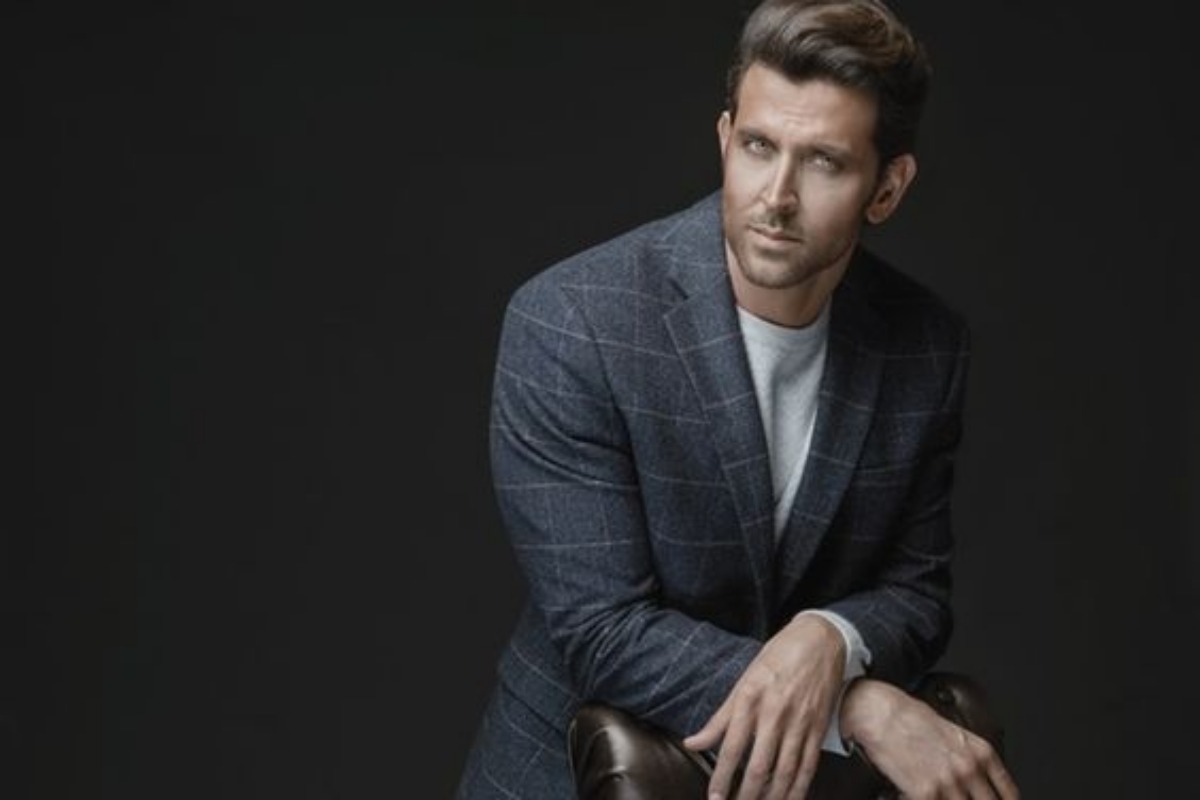 Who would not want to see the Greek God of Bollywood hosting The Academy Awards? Hrithik Roshan is considered as one of the most talented Indian actors of his generation. His chiseled looks, impeccable style and sensational dancing skills, all these qualities have grabbed the world’s attention. This gem of Bollywood has his unique style of winning audiences’ hearts. 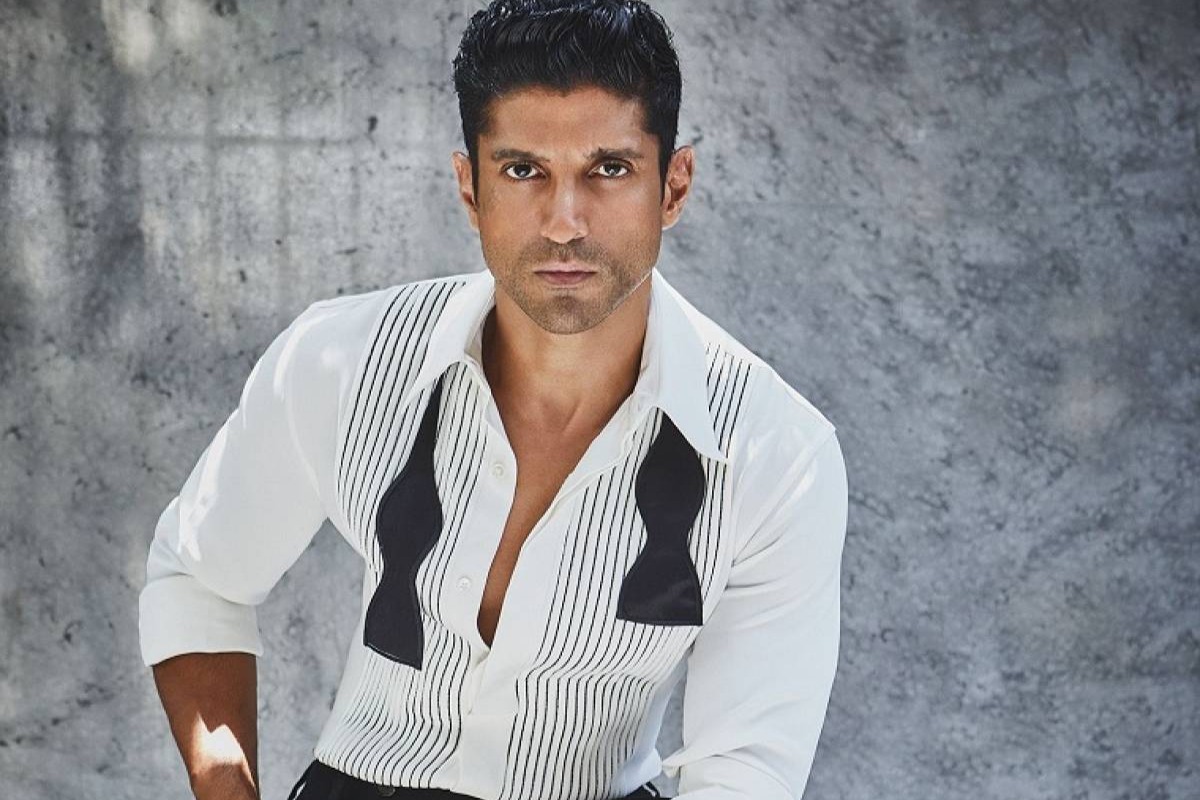 Farhan Akhtar is the multi-talented star of Bollywood, an all-rounder. Be it writing, directing, acting, singing or hosting an award show, he does his part with sheer brilliance. Farhan can effortlessly grab audiences’ attention with his charm and wit. He is a silver-tongued speaker and hence he’s another celeb who is a perfect fit to host the prestigious annual gala award. 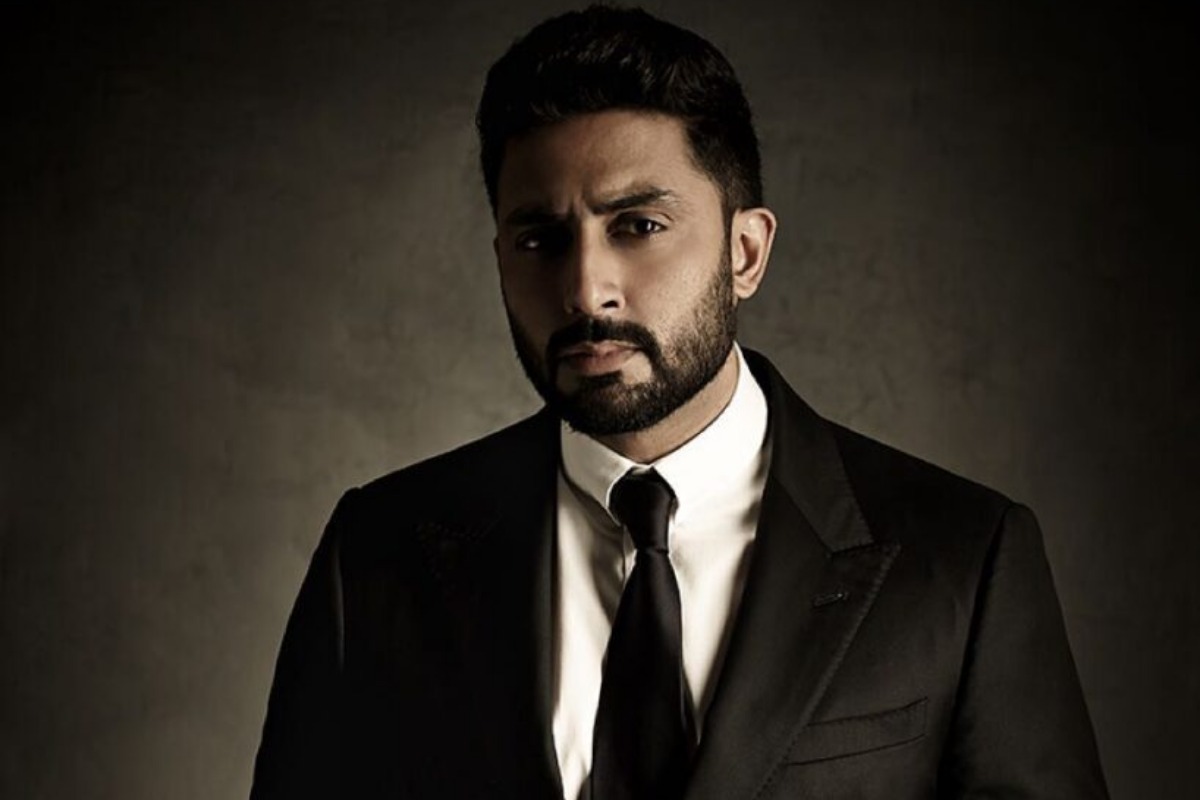 Abhishek Bachchan was once considered as the industry’s go to comedy actors, however, he later delivered compelling performances in genres such as political thrillers and others. He is poised and could keep the audience engaged with his handsomest spirit. He is also an eloquent speaker, with a bag full of humour as well, and can easily win over the minds and hearts of the audience. 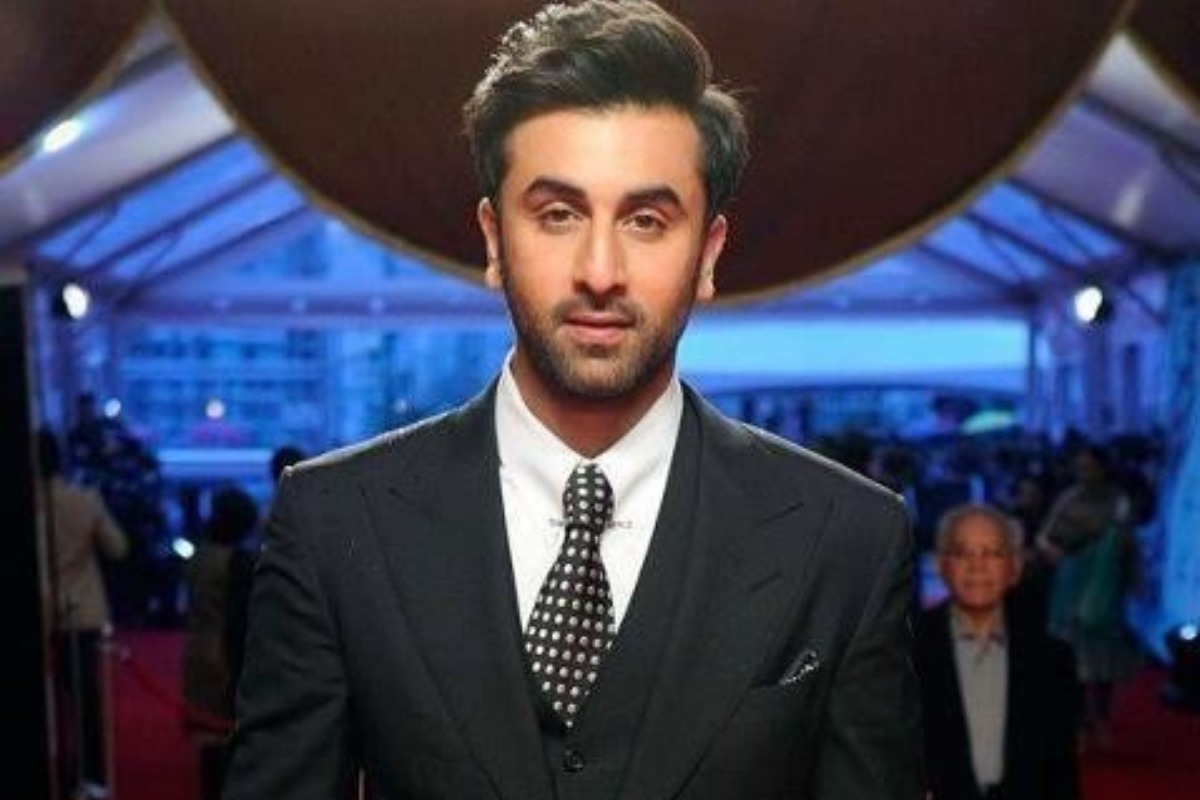 Ranbir Kapoor has a huge fan base and fans’ excitement is sky-high when he steps onto the stage as a host. He is a youth icon who is quirky, witty and rightly knows how to put forth a rib-tickling act. RK is inspiring and persuasive. His act as a host at Indian award shows in the past are enough to prove how amazing and entertaining he was.

So these are the Bollywood stars we think would be perfect to host The Academy Awards this year. We just can’t wait to know who would be hosting the prestigious ceremony that is all set to take place on March 27 at the Dolby Theatre in Los Angeles.

(The above story first appeared on LatestLY on Jan 13, 2022 07:52 PM IST. For more news and updates on politics, world, sports, entertainment and lifestyle, log on to our website latestly.com).