Oscars 2022: From Tom Holland to Lin-Manuel Miranda, 5 Charming Actors Who Should Host the Biggest Film Award Night of the Year!

This year, the Academy wants to shake a few things up and finally bring back someone to host the Oscars. A few names are being thrown around here and there like Tom Holland or Pete Davidson, but nothing is set in place yet. So with that being said, here are five actors who we think should host Oscars 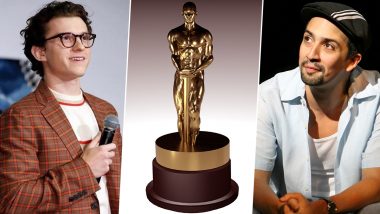 The last few Oscars have noticeably been a bit dull. That has been partly due to the lack of having a host. Ever since Kevin Hart was booted off from hosting the Oscars in 2018, the prestige awards night has had a difficulty in sparking interest among audiences.  The last three Oscars were hostless and there definitely was something off about them. There was no charm to the show. The winners would just come upon the stage, get their award and leave, which of course is the point of it all, but there was nothing to get you hooked into what was going on. Early Oscars Shortlists Out! No Time to Die, Dune Lead Mentions for the 94th Oscars; Final Nominations Yet to Be Announced.

The Oscars were known for their funny skits by the hosts at the start, and the hosts were very important in making the show seem not boring. They were a huge driving factor in keeping our eyes glued to the screen and that’s one thing that has been seemingly missing from the last three Oscars. This year, the Academy wants to shake a few things up and finally bring back someone to host the Oscars. A few names are being thrown around here and there like Tom Holland or Pete Davidson, but nothing is set in place yet. So with that being said, here are five actors who we think should host Oscars 2022. Writing With Fire, Indian Documentary, Gets Shortlisted For Oscars 2022. 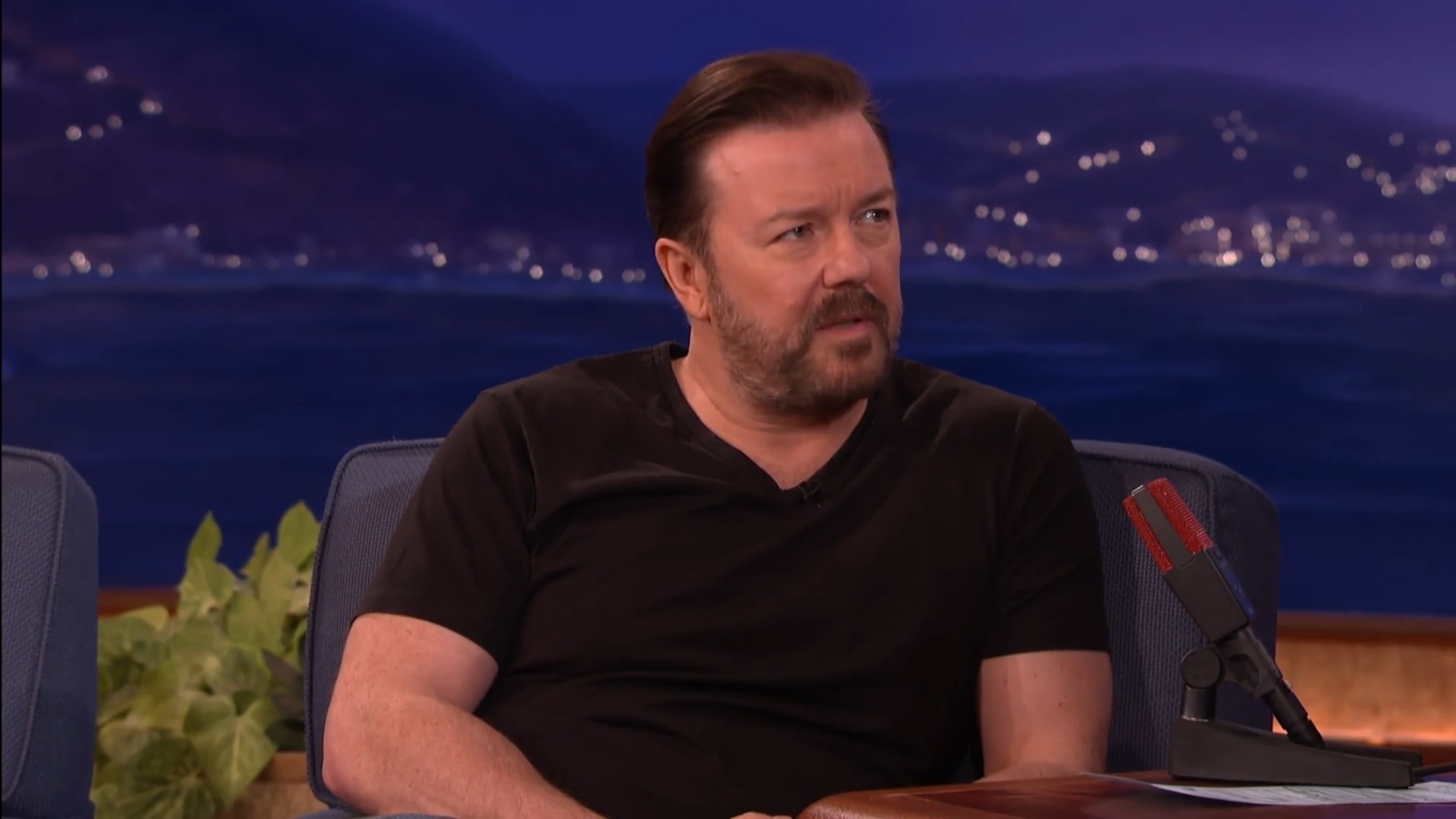 Well starting off this list with the most controversial entry, Ricky Gervais would be perfect to host the Oscars. Gervais is known for his dry on the nose British humour where he just says things like they are supposed to be said. With his controversial appearances during the Golden Globe Awards, he would be the right man to bring a sense of excitement and attention to the Academy Awards. 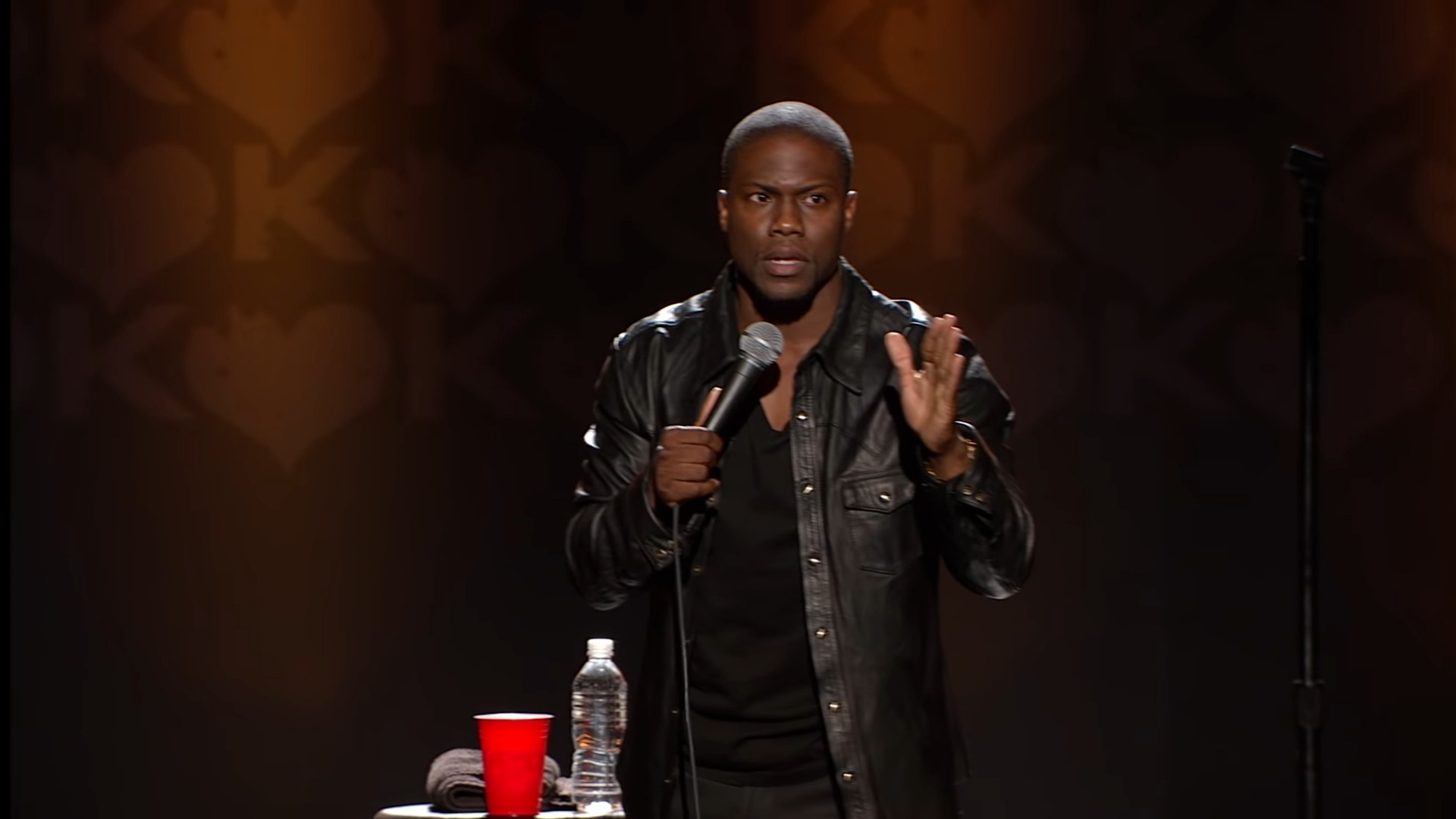 Another controversial entry, Kevin Hart would be perfect to host this year’s Oscars. After wrongfully being booted out of hosting the 2019 Oscars for some comments he made in the past, I think this would be a great redemption for him. He is funny, charismatic and definitely can rile up a crowd with his jokes. 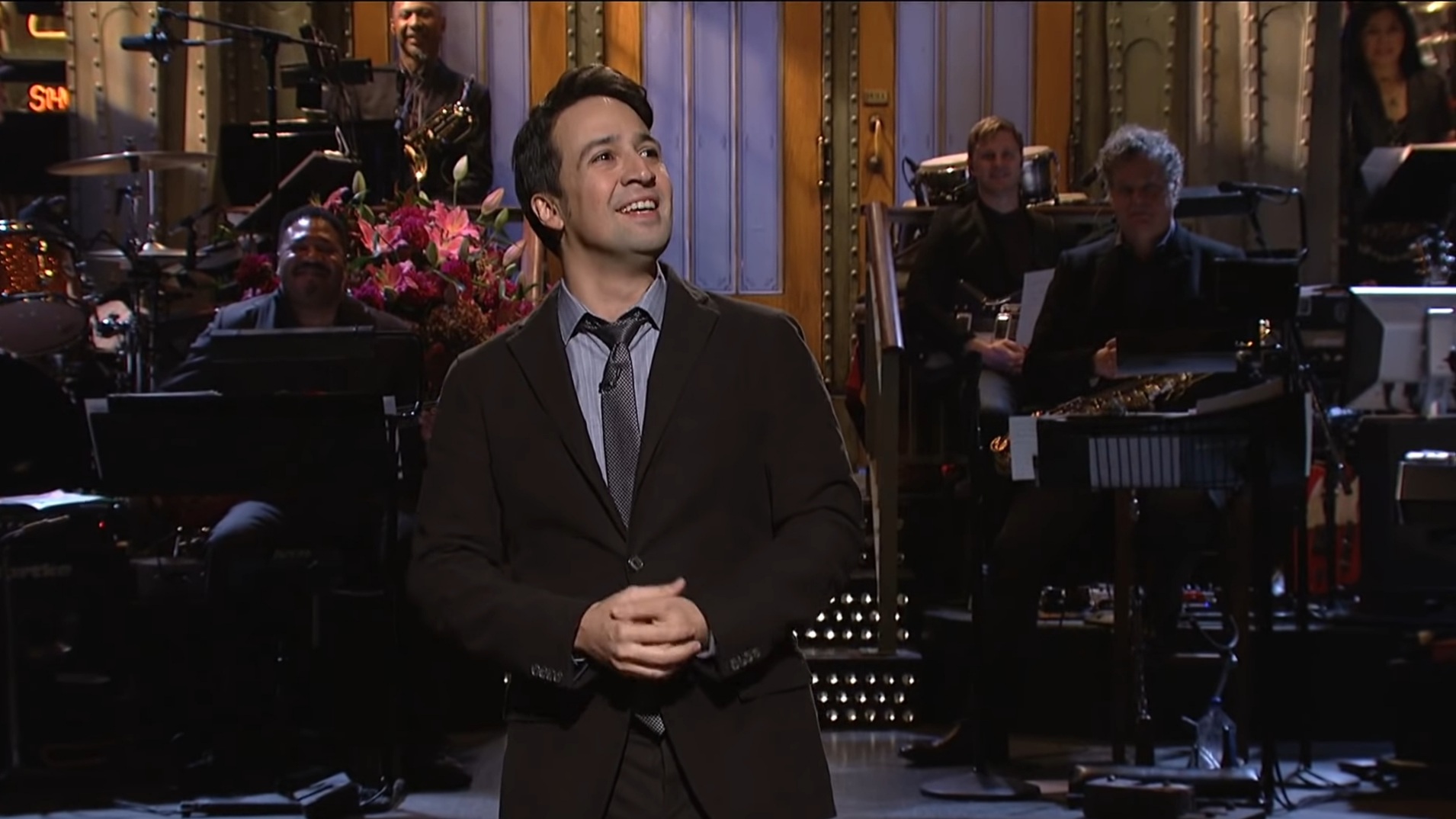 Lin-Manuel Miranda had one hell of a year in 2021. Having films like Encanto and Tick, Tick… Boom! come out, he definitely knocked it out of the park. He is a talent known for being great on stage, and given his theatre talents, he would make for an amazing host. 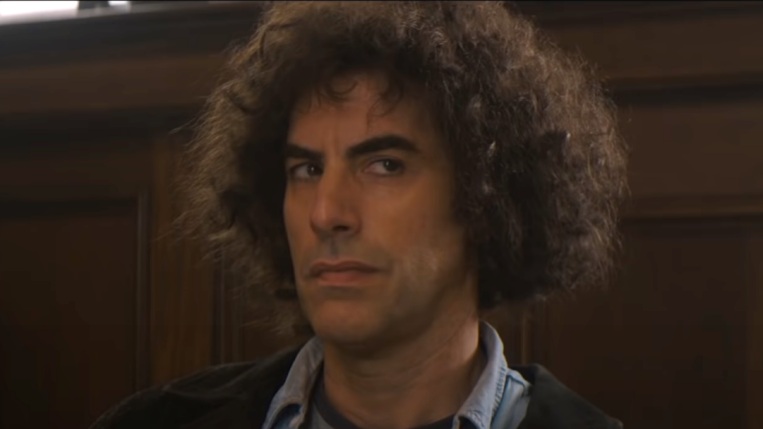 Cohen would be perfect for the Oscars. His brand of satirical humour would work amazingly on a stage like the Oscars. Given the amount of original characters he has under his belt, he would make for a great host. Coming out as a new character during each segment could definitely help keep the show interesting. 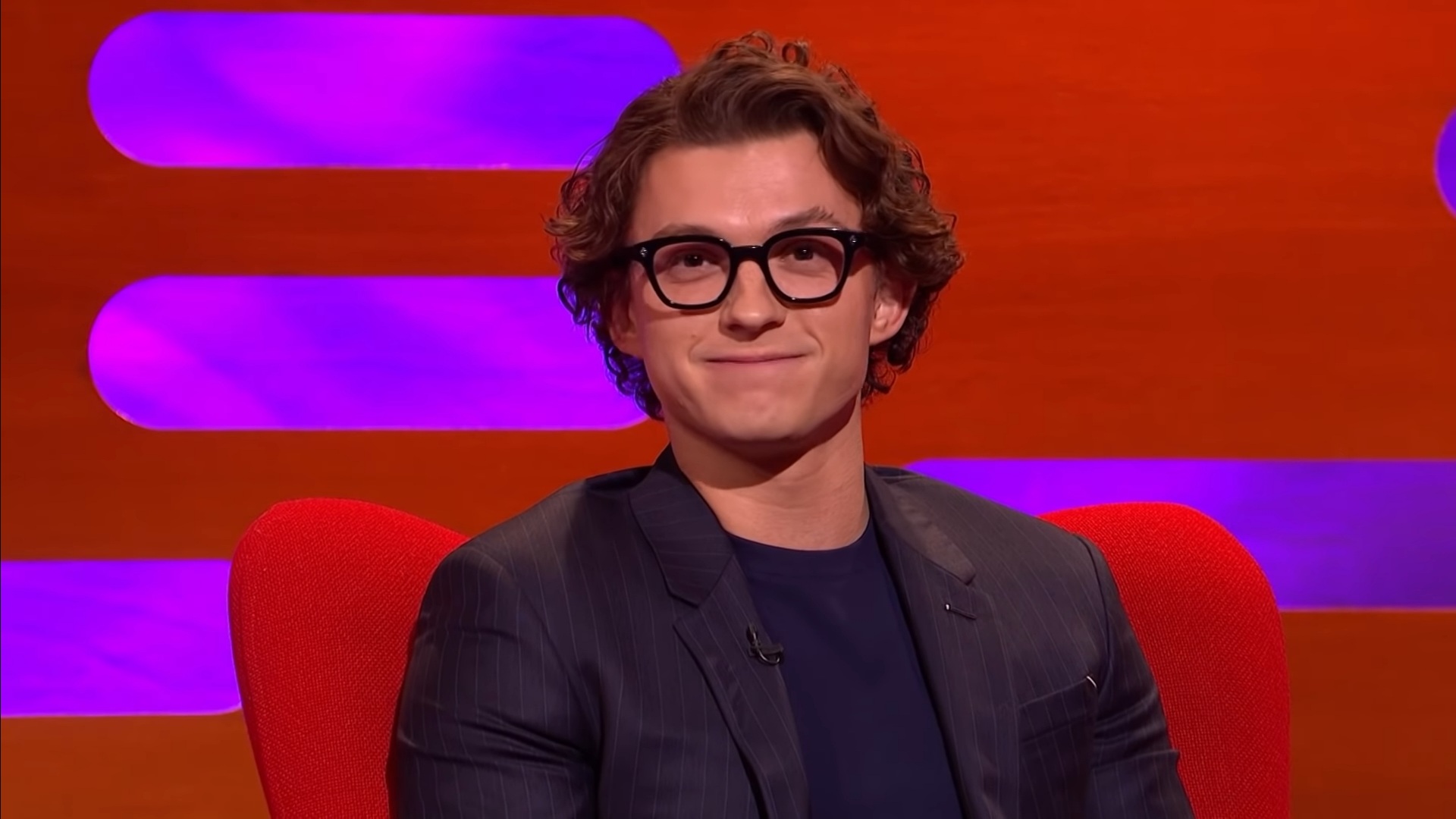 Perhaps the most popular pick out there right now, and someone the Academy has even courted, Holland would make for a great host. A charismatic young star in his own right, the Spider-Man actor has shown to have great chops to be amongst an audience. With his rise in popularity and being a star of last year’s biggest film, perhaps Holland is the key to get everyone to watch the Oscars this year.

It is great to see that the Oscars are trying their best to get a host back for their show. The biggest film award of the year does deserve a bit of excitement, and here is hoping they chose the right talent for this decision.

(The above story first appeared on LatestLY on Jan 13, 2022 04:11 PM IST. For more news and updates on politics, world, sports, entertainment and lifestyle, log on to our website latestly.com).