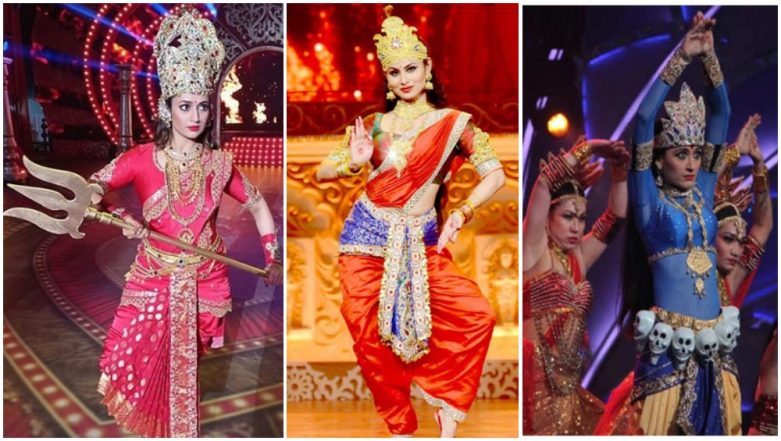 As Navratri - the month of festivity and happiness filled with devotion, is here, the atmosphere is filled with the spirit of mirth and love. The holy occasion of Navratri, which symbolizes the triumph of good over evil, celebrates the nine nights dedicated to the nine divine forms of goddess Durga, who are worshipped with fervour and devotion. As the countdown to Durga Puja has already begun, everyone is smitten by the pujo fever and the television stars are not an exception. While some television celebs are busy with puja shopping, some are yet to start. Meanwhile, several actresses have played the role of goddess Durga in her various forms in the mythological serials on small-screen. So, on this festive occasion, let’s check out three of our favourite telly actresses - Mouni Roy, Divyanka Tripathi Dahiya, Sanjeeda Shaikh, who have beautifully carried their look in goddess Durga’s avatar. Chaitra Navratri Images & Maa Durga HD Photos for Free Download Online: Wish Happy Navaratri 2019 With Wallpapers, WhatsApp Stickers & Beautiful GIF Greeting Messages 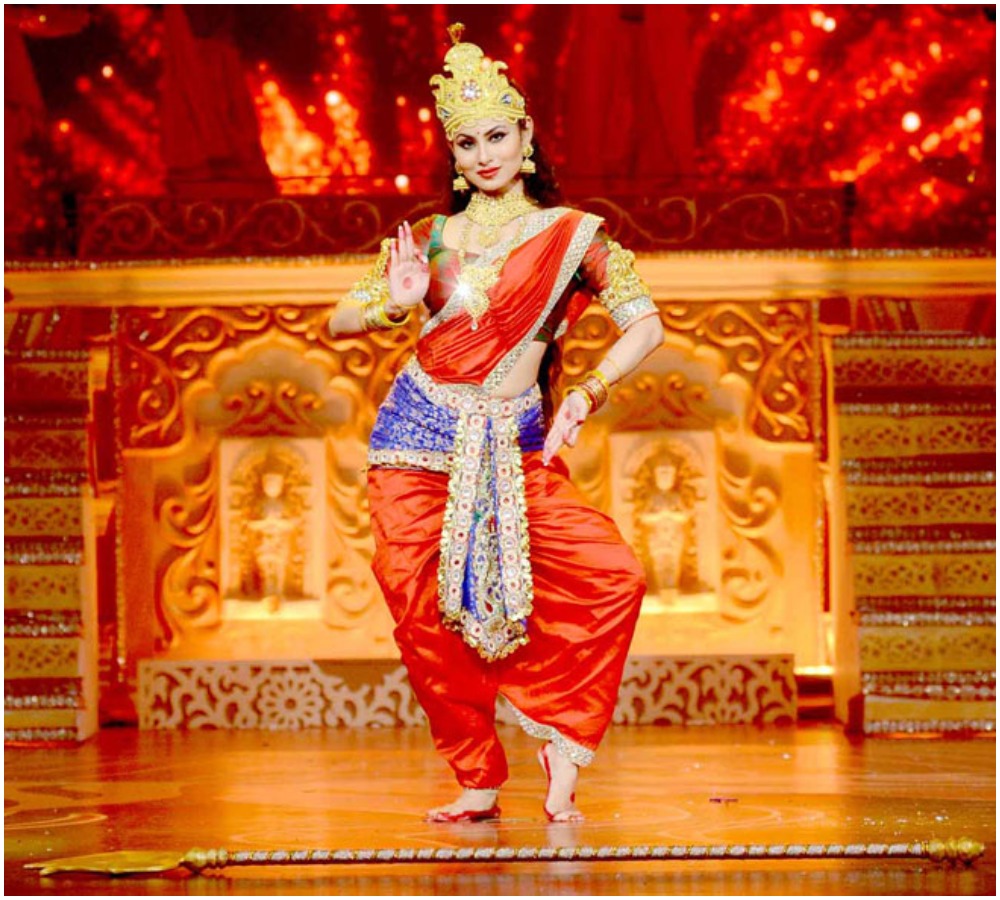 Mouni Roy, who played the shape-shifting snake on television for two seasons now, has essayed the role of the goddess in Ekta Kapoor's much-celebrated show Naagin. Yes, for a short span, but she did take the avatar of Maa Durga. In Naagin, Mouni's character Shivangi turns into a goddess to save her husband Rocky (played by Karanvir Bohra). In the second season, Shivanya asked Maa Kaali to lend her powers to her for killing the evil Yamini. The sequence was much-appreciated by the viewers. Chaitra Navratri 2019 Full Dates & Hindu Calendar: Ghatasthapana Puja Shubh Muhurat Time & Significance of Nine-Day Navaratri Festival

A post shared by Divyanka Tripathi Dahiya (@divyankatripathidahiya) on Nov 4, 2018 at 4:22am PST

Divyanka Tripathi, who is essaying the much-loved character of Ishita Raman Bhalla aka Ruhi's Ishi Maa in Yeh Hai Mohabbatein, is undeniably our favourite onscreen maa by far. While the actress has never played the role Maa Durga yet, but we would love to see her in that avatar too. However, last year Divyanka, at Star Parivaar Awards 2018, where she bagged 'Favourite Maa' award for her portrayal of Ishi Maa in Ekta's show, was seen in a Durga avatar for a performance and she looked angelic and a heavenly beauty in Maa Durga form. Divyanka Tripathi As Goddess Durga This Navratri for Star Parivaar Awards 2018 Is Magnificent, See Beautiful Pic of YHM Actress 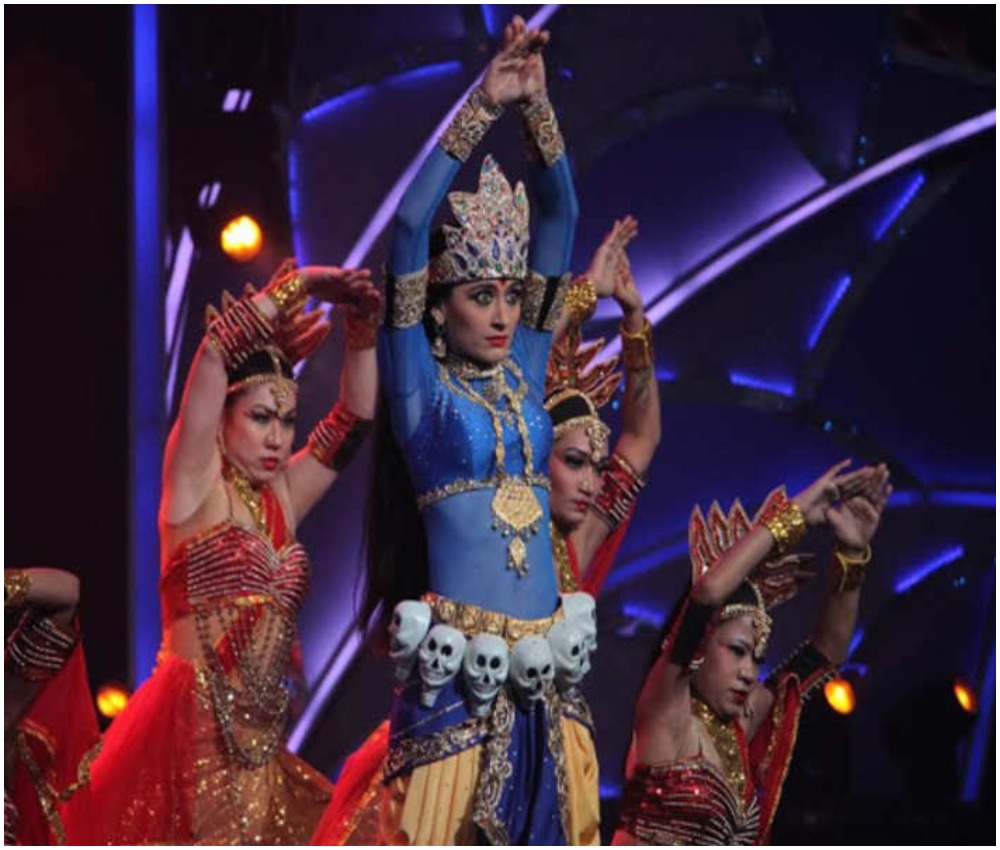 Sanjeeda, who has established herself as one of the most popular actresses in the television industry, too will surely look great if she were to portray the deity. If imagined in the look of goddess Durga, she seems excellent. While she is yet to play the role of Maa Durga, the gorgeous and talented actress, who time and again, has floored audiences with her gripping dance performances across various awards and reality shows, performed an intense act for Zee TV’s Fem Gold Ultra presents Fempowerment Awards. The petite actress had to portray the feisty avatar of goddess Kaali, slaying demons in the course of a power-packed dance act. She undoubtedly looked stunning in 'never-seen-before' avatar.