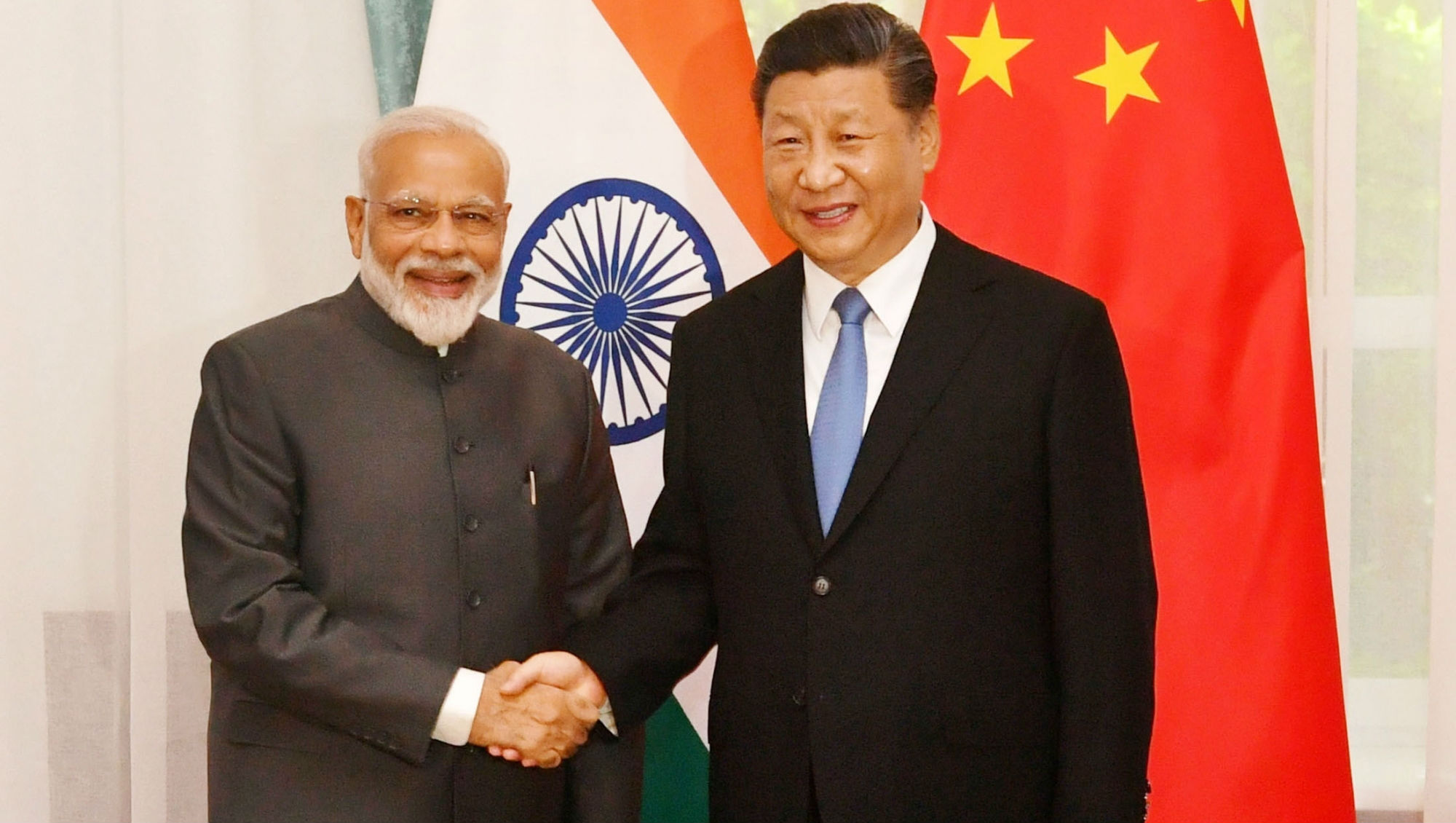 New Delhi, February 09: Prime Minister Narendra Modi has expressed solidarity with people of China and their leader, President Xi Jinping, in their battle against novel coronavirus, and offered India's assistance to Beijing in facing the challenge, sources told ANI on Sunday. "In a letter to Xi Jinping, Prime Minister Modi expressed solidarity with the Chinese people, offered condolences at the unfortunate loss of lives and offered assistance in China's fight against the epidemic," the source added.

The Novel Coronavirus was first detected in December last year in Wuhan city of China and has since spread in most parts of the world including the US, Japan and India.It has now surpassed the fatalities caused by the SARS epidemic of 2003. The death toll has reached 810 in China, as of Sunday. Coronavirus Scare in India: PM Narendra Modi Himself Monitoring Situation, Says Ashwini Choubey.

The World Health Organization has declared a global health emergency in the wake of the outbreak. As the virus spread, China has imposed quarantine and travel restrictions, affecting the movement of 56 million people in more than a dozen cities, amid fears that the transmission rate will accelerate as hundreds of millions of Chinese travel for the Lunar New Year.

Health authorities around the world are taking action to prevent a global pandemic as the virus continues to spread, with cases reported in Australia, France, the United States and seven Asian countries besides China.

Countries like the US and India evacuated their nationals from the epicenter of coronavirus Wuhan, China. Early this month India evacuated over 640 people from Wuhan. In his letter, PM Modi also conveyed appreciation for the facilitation provided by the Chinese government for the evacuation of Indian citizens from Hubei province.