2019 New Year Party Goes Wrong! 10-Year-Old Dead After Being Hit by Bullet During Celebrations in Usmanpur 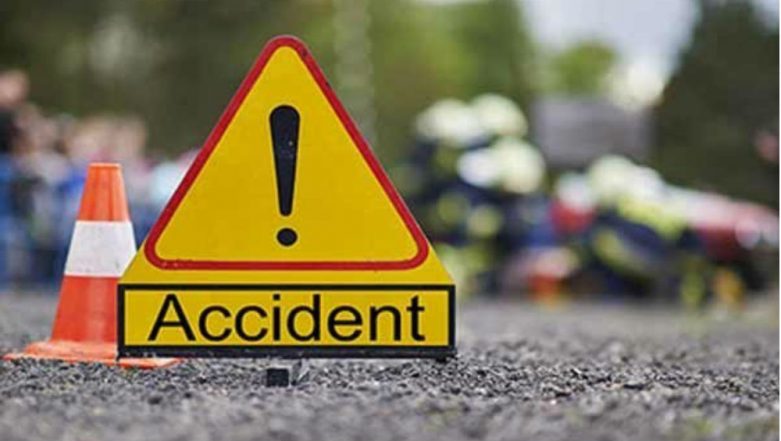 New Delhi, January 1: In a tragic incident, a 10-year-old lost his life after being hit by a bullet in the national capital during New Year's Eve celebrations on 31st December 2018. According to a tweet by ANI, the boy died during new year celebrations in Usmanpur on Monday night. Reports inform that another minor was injured after being shot at during celebrations in the Welcome area. As soon as the incident took place, the Police was informed. According to ANI, two people have been detained in the first incident. New Year Eve Drink and Driving Cases: Delhi Police Issues 509 Challans.

According to reports, at least 18 people, including minors, died in separate incidents across the country on the New Year’s Eve. According to a report by Hindustan Times, five men drowned in West Bengal’s Damodar river on Sunday while they were on a picnic. Meanwhile, in Bihar, three boys were feared drowned in Bhagalpur district after a country boat capsized in Ganga river.

In a separate incident, five people were killed after their car was hit by a truck in Hooghly district of West Bengal. The report informs that the incident took place while they were returning home from Digha on the New Year’s Eve.

In Andhra Pradesh, four engineering students lost their lives as their speeding car hit a road divider before ramming into a truck from behind in Guntur near Lalpuram on the Chilakaluripet-Guntur road.