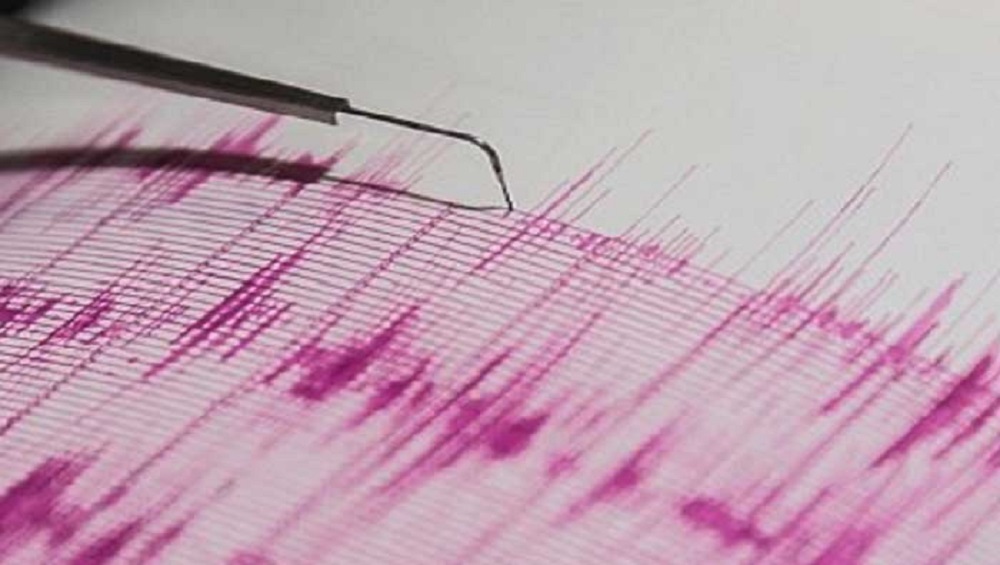 New Delhi, March 30: Tremors were felt in North India, especially in Jammu and Kashmir after an earthquake struck Afghanistan on Monday evening. Tremors were also felt in some parts in Pakistan after the earthquake hit Afghanistan. According to the US Geological Survey, the magnitude 4.9 quake was centred in the mountainous Hindu Kush region in Afghanistan, at a depth of 211 km (130 miles).

There was no immediate report about any person getting injured or damage to properties following the earthquake. "Reports of tremors in parts of Northern India, Afghanistan and Pakistan," journalist Aditya Raj Kaul tweeted. Earthquake in Indonesia: Magnitude 5.8 Quake Shakes Sulawesi Island Amid Coronavirus Outbreak.