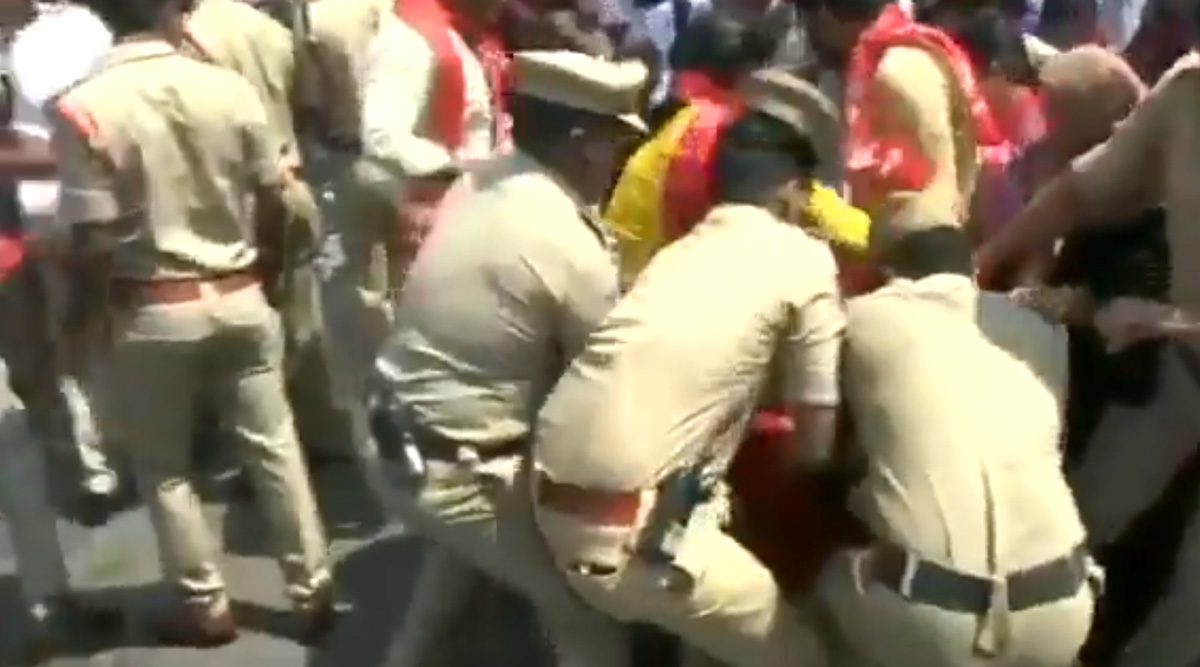 Speaking to ANI, CPI leader Chada Venkata Reddy said that the Union Home Minister should take responsibility for the recent incidents of violence in North-East Delhi.

"Home Minister Amit Shah should resign taking responsibility for Delhi violence. Amit Shah and (Prime Minister Narendra) Modi are taking anti-people policies. They are doing injustice to the nation, Constitution and democracy. We are demanding the immediate resignation of Amit Shah as Home Minister," Reddy said.

The death toll in the violence in North-East rose to 34.Delhi Police has registered 18 FIRs and 106 people have been arrested in connection with the violence.