Michael Debabrata Patra to Be New Deputy Governor of RBI 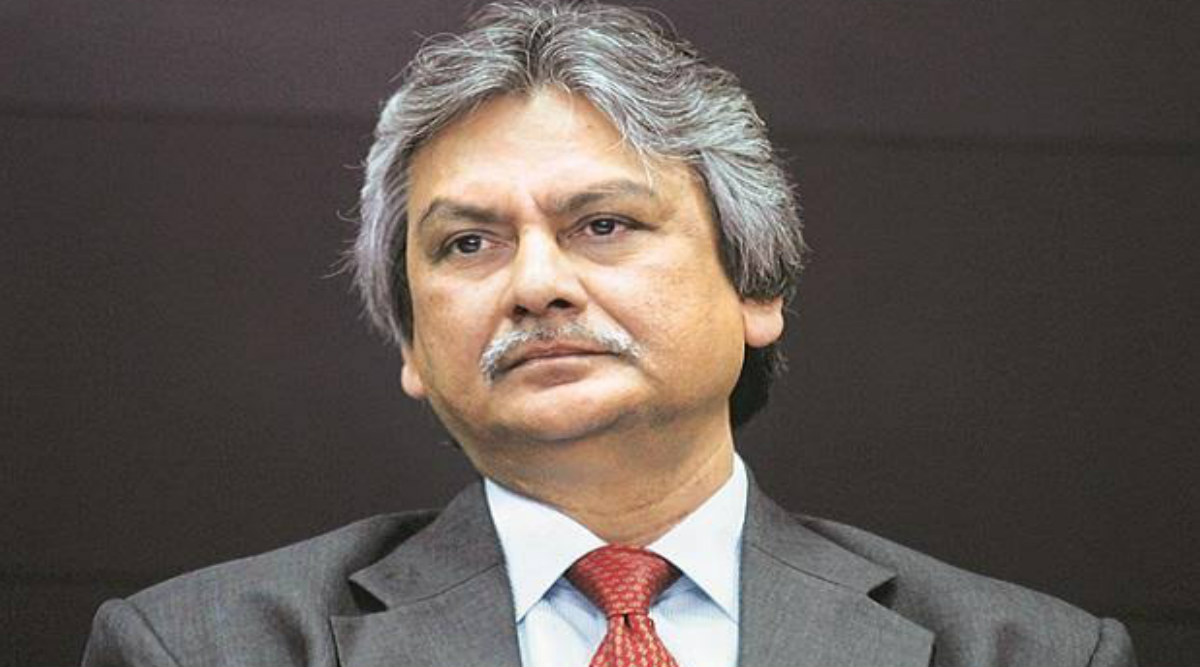 New Delhi, January 14: Michael Debabrata Patra has been appointed as the Reserve Bank of India (RBI) Deputy Governor. His appointment is for three years, according to a statement issued by the Department of Personnel and Training (DoPT). The post fell vacant after Viral Acharya resigned on July 23 last year.

Patra is a career central banker and has worked in various other departments, including in the Department of Economic Analysis and Policy in charge of international finance, money and banking. He joined the RBI in 1985 and was Senior Advisor to India's Executive Director at the International Monetary Fund (IMF).