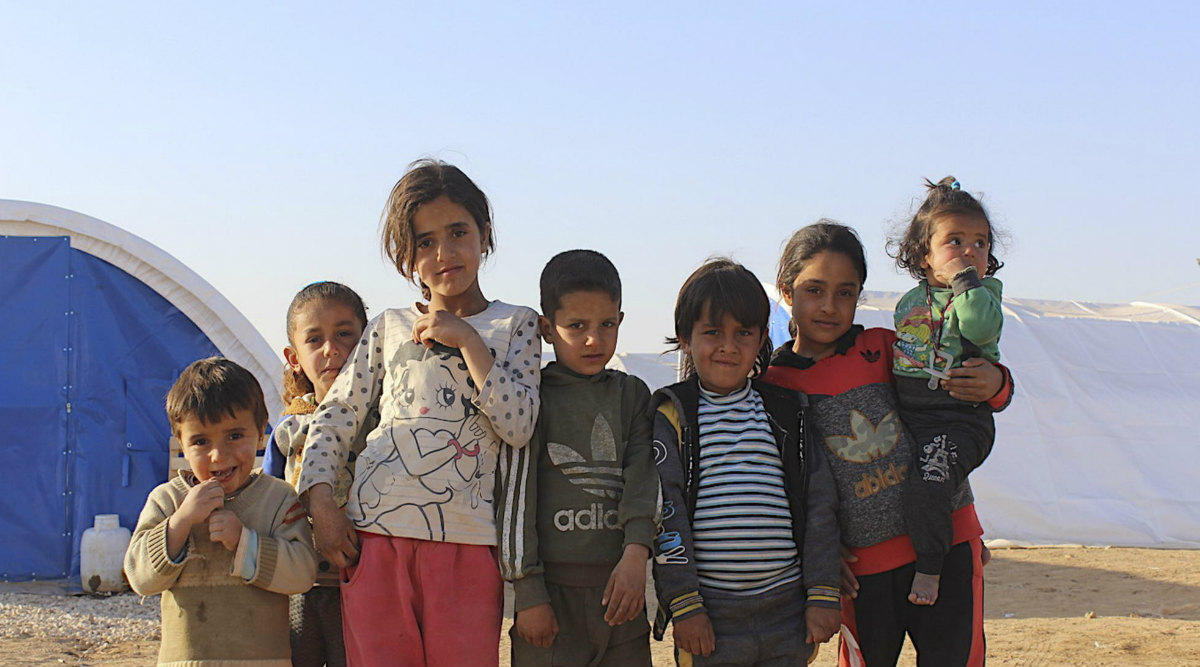 Bareilly, January 22: A Bareilly court recently ordered the police to lodge a case against a village development officer and a village head who allegedly issued wrong birth documents after the children's family refused to give them a bribe.

Sanket's elder brother Shubh who is four years old, has got a certificate where his birth date is mentioned as January 6, 1916 instead of January 6, 2016."

Pawan Kumar of Bela village under the Khutar police station of Shahjahanpur, had moved court alleging that birth certificates of his nephews Shubh, 4, and Sanket, 2, were issued with wrong years of birth.

SHO Tejpal Singh said that Pawan had alleged that Village Development Officer Sushil Chand Agnihotri and village head Pravin Misra had demanded Rs 500 for each birth certificate for which he had applied online two months ago.

When he refused to give bribe, the year of birth was wrongly mentioned to harass the family. The SHO said that he has received a copy of the court order and action was being taken accordingly.