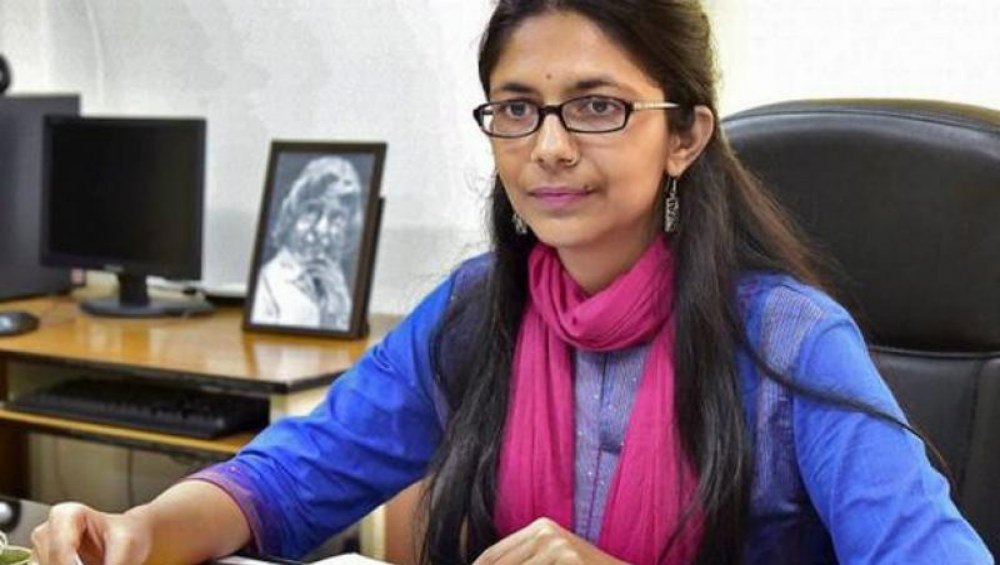 New Delhi, December 5: Delhi Commission For Women (DCW) chief Swati Maliwal on Thursday urged President Ram Nath Kovind to reject the mercy petition filed by one of the convicts in the 2012 Nirbhaya murder case and ensure that all accused are hanged by December 16. "It is very unfortunate that more than 7 years have passed since the gruesome rape and murder of Nirbhaya which occurred in 2012, and till date, even Nirbhaya herself has not got justice in this country. Nirbhaya's mother is still running from pillar to post in order to ensure that her beloved daughter can get justice," Maliwal said in the letter.

"I urge you to kindly reject the mercy petitions and ensure that the convicts are hanged before 16.12.2019," she stressed. She said that at least in cases of rape, there should be a fixed timeline within which the entire judicial process needs to be completed. Nirbhaya Case: Convicts Might File Curative Petition Challenging Death Sentence Soon, Delhi High Court Told.

"Merely making the law is not enough, it will also have to be implemented. It is critical that the laws to the law of death sentence for all rapists in 6 months is implemented immediately and all the necessary mechanisms should be started for this," Maliwal added.

On Thursday, Maliwal's hunger strike to demand capital punishment for rapists within six months of their conviction entered the third day.Vinay Sharma, one of the convicts in the 2012 gangrape and murder case of a 23-year-old paramedic student, had filed a mercy petition before the president. Maliwal further appealed that Centre should provide adequate police personnel in all states and the Ministry of Home Affairs should immediately provide 66,000 personnel to Delhi Police.

DCW chairperson said that there is a need for at least 45 more fast-track courts in Delhi, which should be built immediately. Stating that the Nirbhaya fund, formed years ago, has not had any concrete use till date, she said: "Thousands of crores of rupees which could have been used to save the lives of the girls of the country, is locked in government treasuries for years. Therefore, this fund should be distributed among the states immediately and used to strengthen the mechanisms necessary for women's safety."