Amit Shah Challenges Rahul Gandhi, Mamata Banerjee to Find One Provision in CAA That Can Take Away Citizenship From Indians 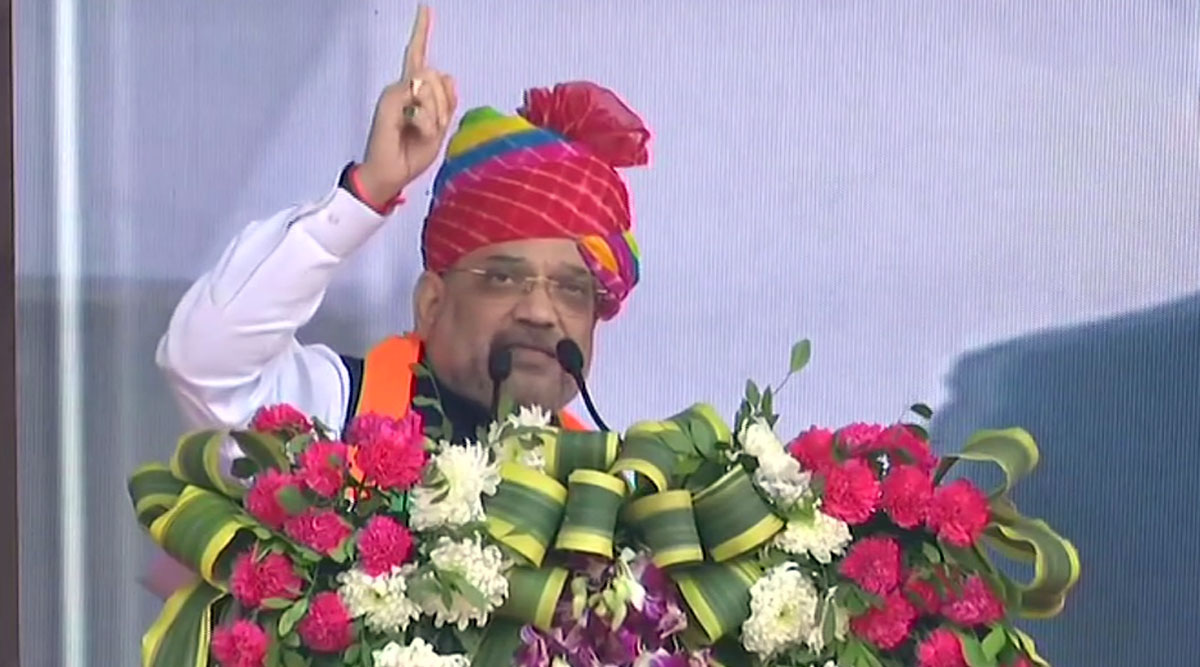 Further attacking the Congress party, he said: "When the partition of the country took place, the Congress party divided the country on the basis of religion." He said that the then leaders had assured Indian citizenship to the minority refugees from Pakistan. Mamata Banerjee Fires Fresh Salvo at Amit Shah on CAA, Asks 'How Many Detention Camps Will He Build to House Illegal Migrants?'

"The Hindus, Sikhs, Parsis, Jain, who lived in both East and West Pakistan wanted to come here, but they stayed there because of the bloodshed. The leaders of our country then assured them that they will be welcome here and given the citizenship whenever they come," said Shah.

The Citizenship (Amendment) Act, 2019 grants citizenship to Hindu, Sikh, Jain, Parsi, Buddhist, and Christian from Pakistan, Afghanistan and Bangladesh, who came to India on or before December 31, 2014.