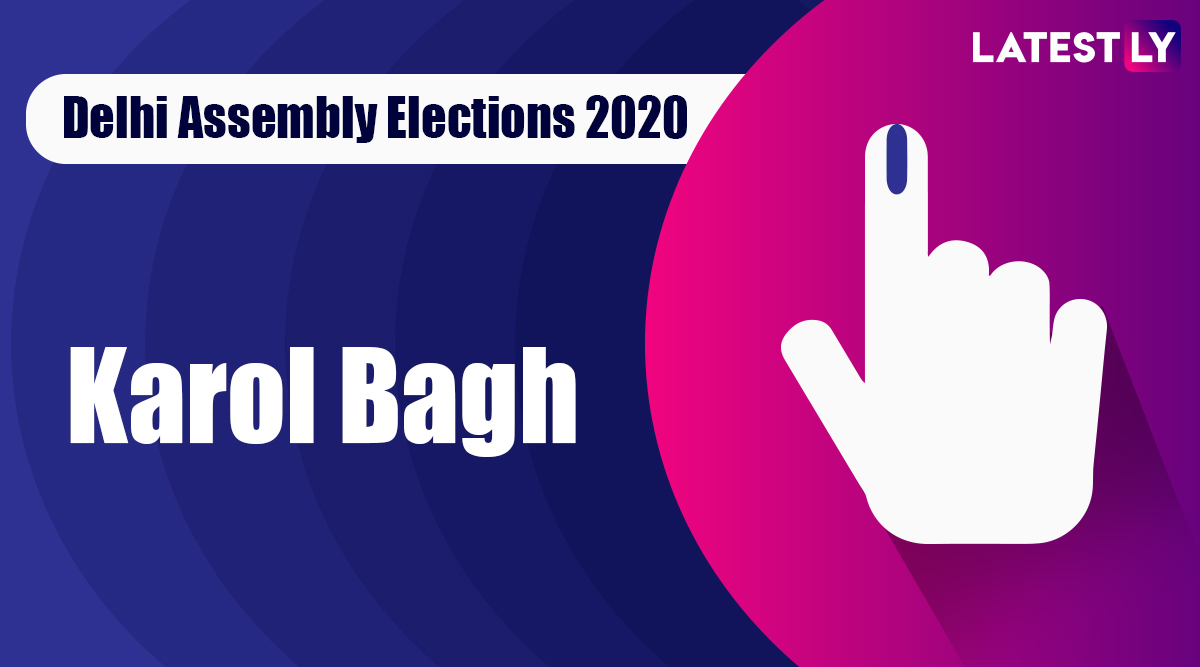 Over 1.46 crore voters can exercise their franchise, according to the final electoral roll published on January 6. In the upcoming polls due this month, the AAP has fielded Vishesh Ravi while the Congress has given its ticket to Gourav Kumar from the Karol Bagh assembly seat while the BJP has given its ticket to Yogender Chandoliya of BJP. Delhi Assembly Elections 2020: EC Releases Schedule, Voting in Single-Phase on February 8, Results on Feb 11.

In the upcoming polls, Delhi is set to witness a triangular contest among the ruling AAP, the Bharatiya Janata Party (BJP) and the Congress. According to details by the Election Commission of India (ECI), the total population of Delhi is 20,143,686.

In the Assembly elections in 2015, the AAP emerged victorious by winning 67 seats out of the 70 seats. The BJP came a distant second with 3 seats, while the Congress and the RJD drew a blank.