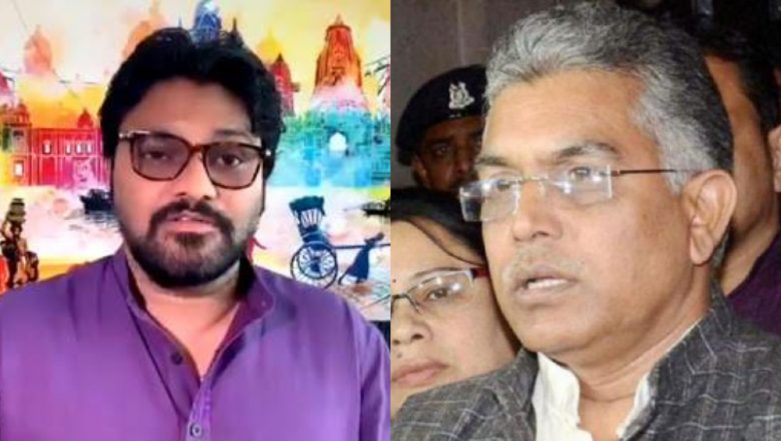 Kolkata, March 21: The Bharatiya Janata Party on Thursday released their much-awaited list of 184 candidates for the upcoming Lok Sabha Elections 2019. In the list, the party announced 28 candidates for West Bengal state and gave preference to the winning candidates.

Among the other major decisions taken by the BJP include fielding TMC rebel Arjun Singh from Barrackpur, Sayantan Basu from Basirhat, Rahul Sinha from Kolkata Uttar, Dr Kunar Hembram from Jhargram and Locket Chatterjee from Hoogly.

The Lok Sabha Elections 2019 would be conducted seven phases, and West Bengal will have all the seven phases beginning from April 11. The results would be announced on May 23.