Friday, The 13th: Last Inauspicious Day of the Decade is Here And Twitterati Can't Stop Sharing Scaring Everyone! 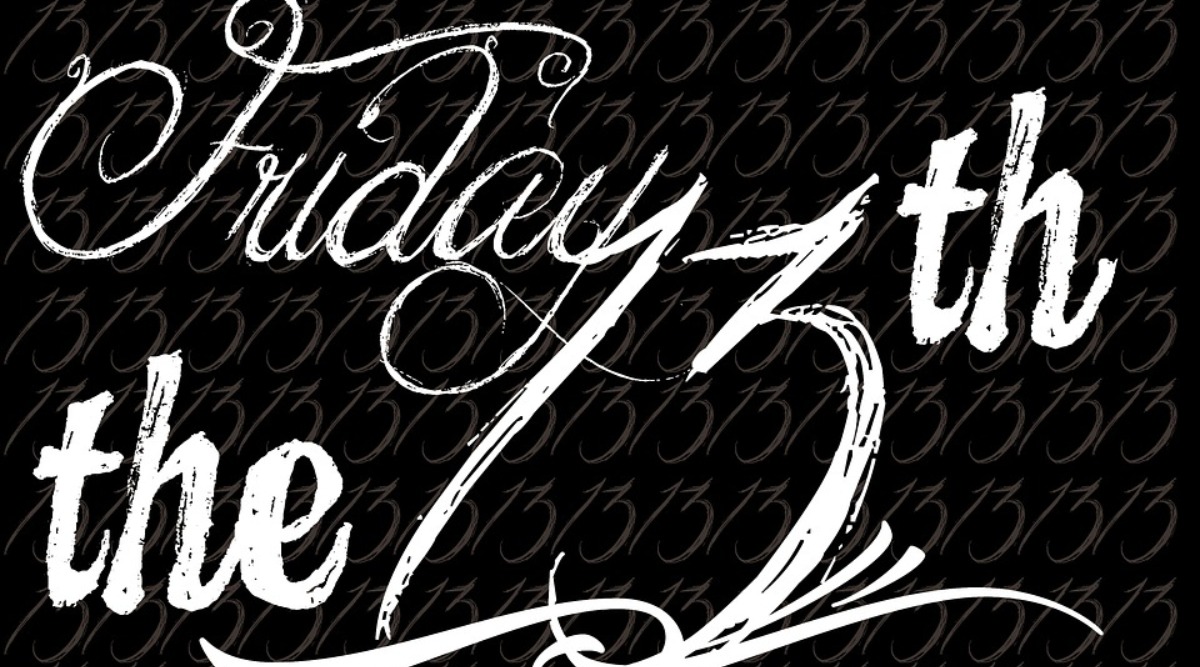 It's Friday and 13, the last inauspicious day of the decade, together today and people can't stop telling their spooky stories on the internet. The day is considered inauspicious and is said to bring bad luck. Every time Friday and the date 13 comes along, people take to social media platforms about the terrible events the combination has brought along in the past. Friday the 13th is associated with tonnes of superstitions, especially in Western beliefs. Also known as Black Friday, it occurs upto three times in the same year at times and it is the last such occurrence this year. The fear of the day is so widely known that there is a term for it. The phobia of Friday the 13th is called paraskevidekatriaphobia or friggatriskaidekaphobia. Friday the 13th History: Spooky Stories, Urban Legends and Unlucky Events That Surround the Origin of Black Friday.

last full moon of the decade yesterday and tomorrow is friday the 13th, what did you manifest?🌕🖤🔮✨ pic.twitter.com/icqaqeaUAz

Friday The 13th With Coffee? Terrible!

// If you think Friday the 13th is going to be scary, try going a day without coffee. It's horrifying. pic.twitter.com/zrE3vXVrp3

When You Realise It's Friday the 13th:

Check back in tomorrow for a special Friday The 13th Horror-day treat... pic.twitter.com/9Vs4JXYwEs

“Friday the 13th is considered an unlucky day“

What if Your Nightmares Come True?

As the holiday song says, “The weather outside is frightful”—and so are some of the humans. Superstitions about #FridayThe13th last all year and black cats can be targets of abuse from cruel people. Please keep your black (or black & white) cats safe and keep them indoors. pic.twitter.com/e9pMbhHLnh

The fear of the day gained more prominence as it coincided with the last full moon of the year on Thursday. Called the Long Night's Moon, the full moon was at its peak on 12/12 at 12.12 am. Those who believe in the power of numerology, they think it is a great coincidence. It is also known as  Cold Moon, Long Night Moon and December Moon