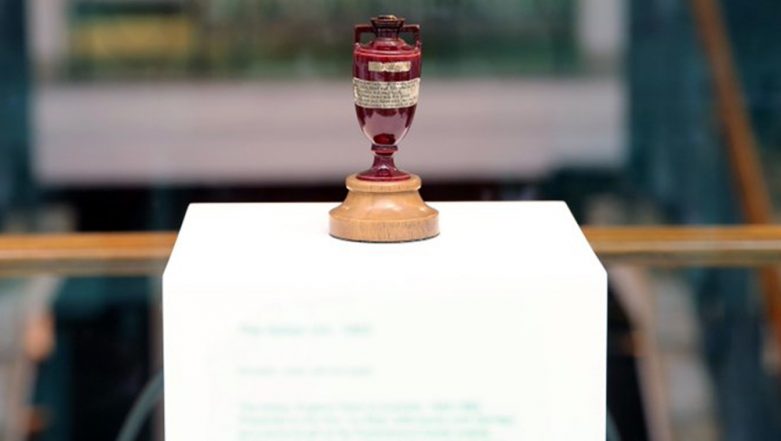 London, August 13: In a bid to support the Ruth Strauss Foundation for spreading awareness about lung cancer, the players of both England and Australia will wear red caps while their jersey numbers will also be written in the same colour during the second Ashes Test at the Lord's starting Wednesday. The Ruth Strauss Foundation was set up by former England skipper Andrew Strauss in the memory of his wife, who passed away in 2018 due to a rare form of lung cancer. Ashes 2019, 2nd Test Match Preview: England Eye Comeback at the ‘Mecca of Cricket’ Against Australia.

The spectators have also been urged to wear red to show their support for the cause. They can also make donations to the Foundation in the stadium. The Ruth Strauss Foundation provides grants for research in rare forms of lung cancer besides emotionally supporting the patients and their family members. Australia currently lead the five-match Ashes series 1-0.