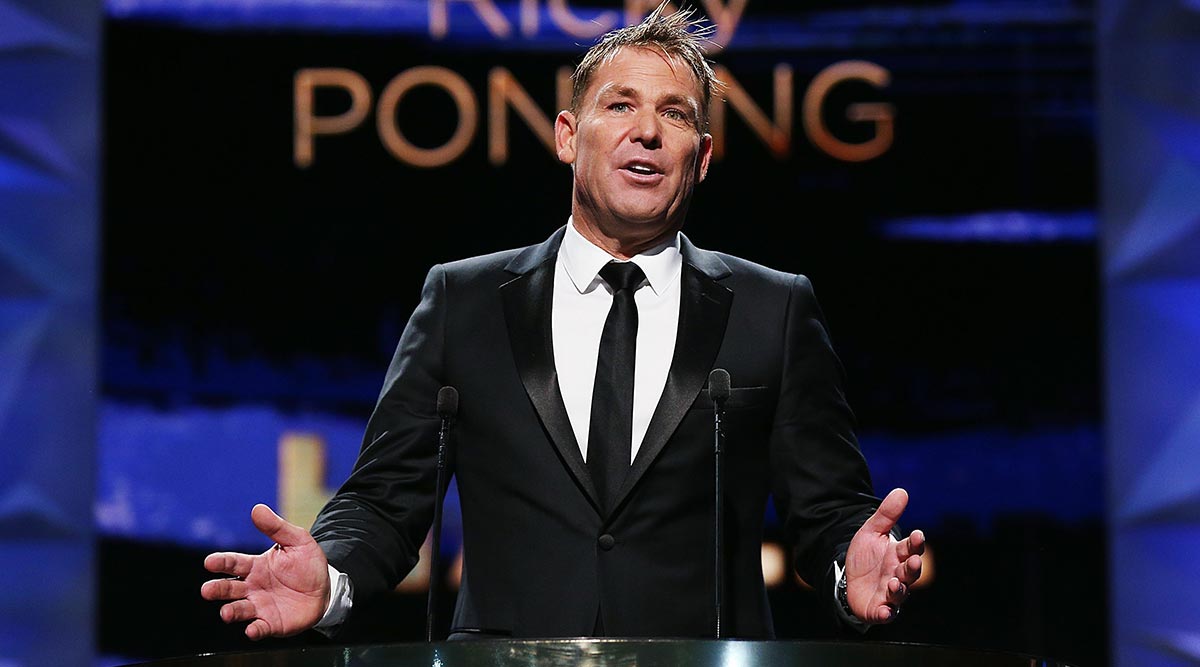 Sydney, January 12: In a bid to raise money for the victims of Australia's devastating bushfires, the country's former cricket legends Shane Warne and Ricky Ponting will come out of retirement and participate in a star-studded charity game next month.

Cricket Australia (CA) on Sunday announced a range of initiatives to help those impacted by the fires besides holding of the Bushfire Cricket Bash on February 8, where Warne and Ponting will lead the two sides. Australia Bushfires Beyond Words, Firefighters Are Real Heroes, Says David Warner.

The money raised will be donated to the Australian Red Cross Disaster Relief and Recovery Fund. The Bushfire Cricket Bash will act as a curtain raiser for the BBL Final.

"People the world over have seen the overwhelming images of hundreds of thousands of hectares burnt, precious lives lost, hundreds of properties destroyed and the devastating loss of wildlife as a result of the fires. These images have reinforced the need to get behind organisations like the Australian Red Cross which is responding to the immediate requirements of people who have lost loved ones, their homes, and their livelihoods," he added.