Did You Know Virat Kohli Has Never Played a T20I in New Zealand? IND vs NZ 1st T20I 2020 Will Be Indian Captain's First 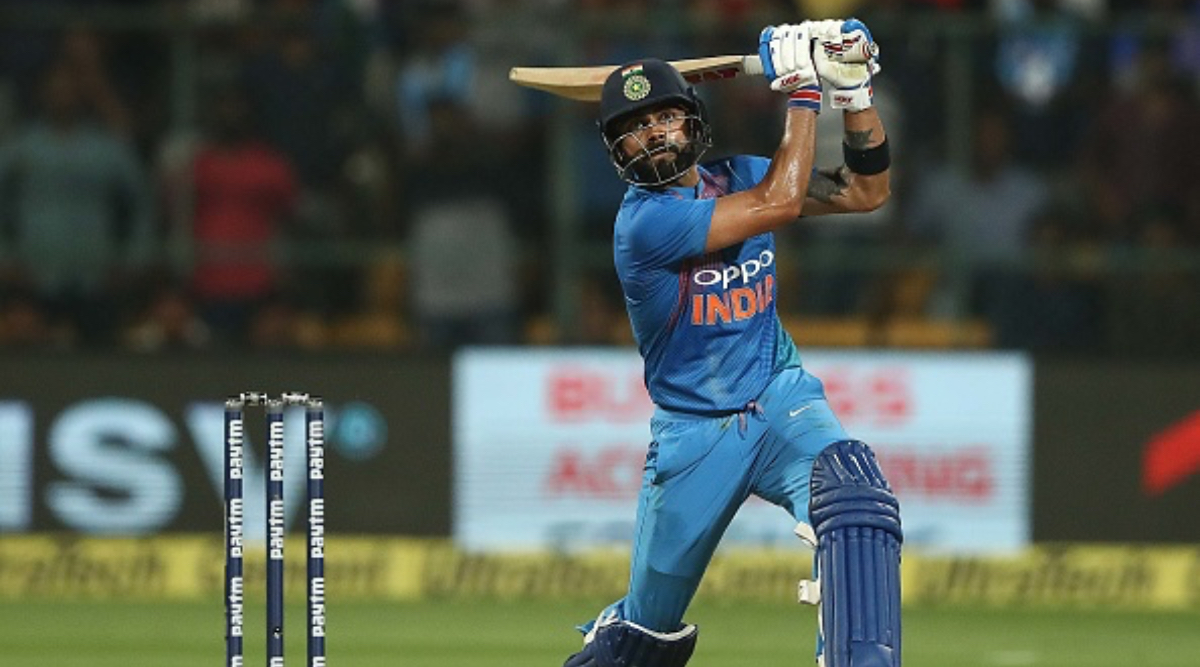 India is all set to take on New Zealand in the five-match T20I series. The series opener takes place on January 24, 2020, at Auckland. This will be India’s first five-match T20I series while New Zealand have already featured in one against England. Interestingly, Virat Kohli, who boasts of a superb record in T20Is, has never played a T20I in New Zealand. The Indian captain has featured in 78 T20Is but has never played in the shorter format in scenic New Zealand. Virat Kohli Record in T20Is Vs New Zealand: Ahead of IND vs NZ Series, Here's a Look Indian Skipper’s Performance Against Black Caps.

After Kohli was appointed as T20I captain, India’s toured New Zealand just once for T20I series in 2018/19. Rohit Sharma captained the side while Kohli was rested for that series. Having not played any T20I in New Zealand won’t make a difference for Kohli as he has featured in other two formats in the country.

In T20Is, Kohli averages 52.72 and has scored 2689 runs. Interestingly, the Indian captain is the leading run-scorer in T20Is. The right-handed batsman will be aiming to make a significant contribution bat in his first T20I in New Zealand. India vs New Zealand 2020 Schedule, Free PDF Download: Get Fixtures, Time Table With Match Timings in IST and Venue Details of IND vs NZ T20I, ODI and Test Series.

After the series opener on January 24, the second, third, fourth and five T20Is will take place on January 26, 29, 31 and February 02 respectively. The two teams will also face-off in the three-match One-Day Internationals. Apart from the limited-overs fixtures, India is scheduled to play two Test matches in New Zealand as well.