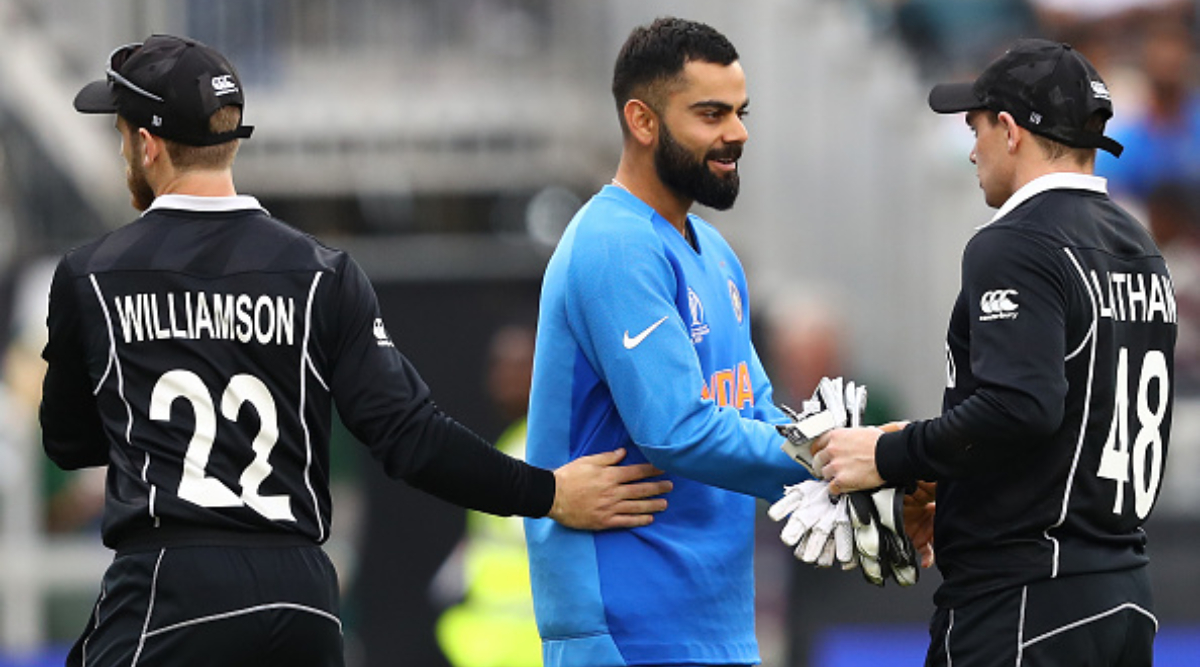 Indian cricket team travels to New Zealand for a full-fledged tour, spanning over a month. India and New Zealand will lock horns in all three formats. as per India’s vs New Zealand 2020 schedule, the teams will first face in T20Is, followed by One-Day Internationals (ODI) and then the Test series. With T20 World Cup 2020 scheduled later this year, the focus will be more on game’s short format and thus the two teams will face-off in a five-match bilateral T20I series. India will be without the services of opening batsman Shikhar Dhawan who is currently injured. The left-hander will miss T20I and ODI series. Meanwhile, you can click here to download India tour of New Zealand 2020 schedule full time table with fixtures in PDF format online for free. So, mark your calendar for some exciting contests!  Sanju Samson Replaces Injured Shikhar Dhawan for New Zealand T20Is, Prithvi Shaw Named in India ODI Squad.

The T20I series opens with the first match at Eden Park in Auckland. The teams will stay in Auckland for the second T20I as well. The third, fourth and fifth T20Is will be played at Hamilton, Wellington and Maunganui. The three ODIs will be held at Hamilton, Auckland and Maunganui. After the limited-overs fixtures, India will play a three-day practice match against New Zealand XI. And then will take on hosts in two-match Test series. Rohit Sharma Record in T20Is vs New Zealand: Ahead of IND vs NZ Series, Here’s a Look at Hitman’s Performance Against Black Caps.

India have dominated at home and will be hoping to do the same on their first away tour of the year. New Zealand, on the other hand, lost to Australia 3-0 in the recently concluded three-match Test series in Australia. The last time, India and New Zealand met was in the semi-final of 2019 Cricket World Cup. The Blackcaps won that contest.