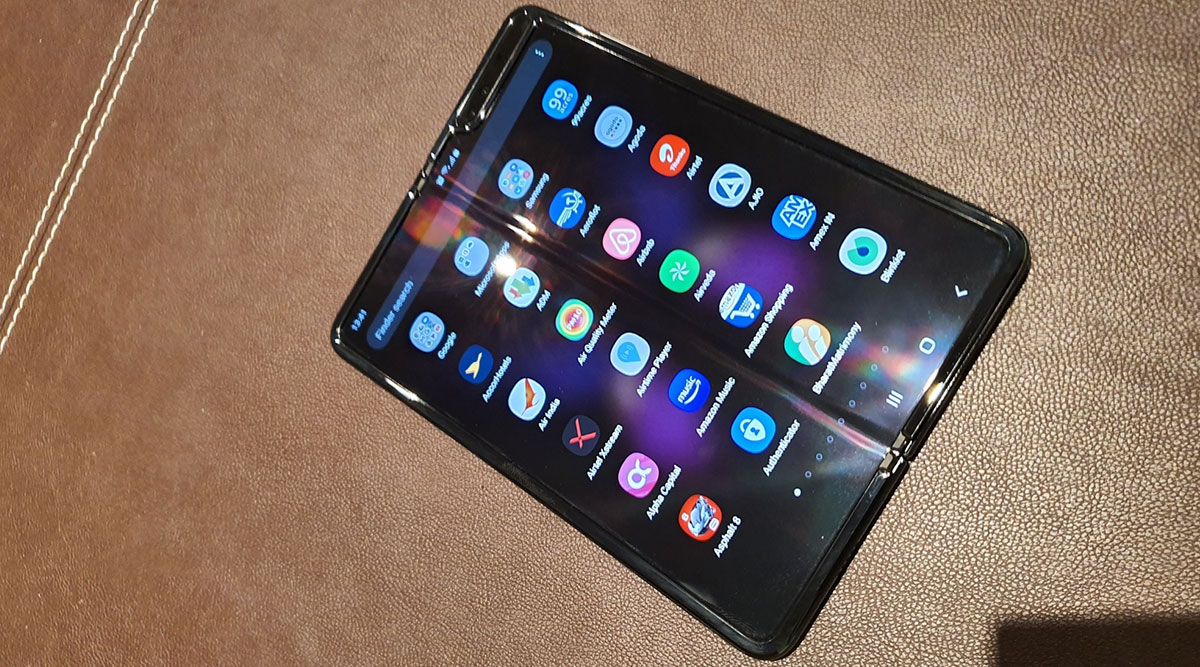 In December, Sohn Young-kwon, a Samsung executive who leads Samsung Strategy and Innovation Center, said the company sold 1 million Galaxy Folds. But the company denied the figure, saying Sohn might have got confused the number with the company's initial sales target for 2019. The Galaxy Fold, which has a 7.3-inch screen that users can fold horizontally like a book, officially went on sale in September at $2,000. Analysts predicted that Samsung would sell about 400,000-500,000 foldable phones. Samsung Galaxy Fold 2 May Feature Ultra Thin Glass Display: Report