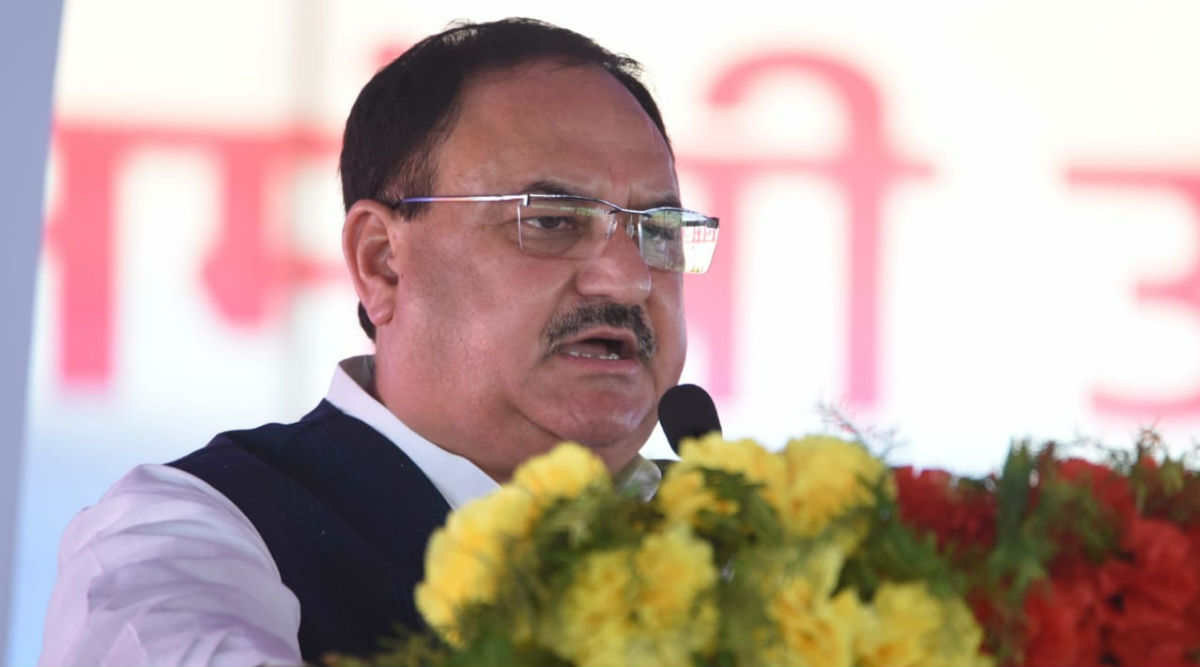 New Delhi, May 20: Noting that assembly polls are due in Bihar later this year, BJP president J P Nadda on Wednesday asked key party leaders from the state to inform people about the details of the Rs 20 lakh crore package announced by Prime Minister Narendra Modi to revive the economy hit by the COVID-19 pandemic.

Sources said in a meeting held through video conference, he asked them to be ready for the election, which is due in October-November, and carry out welfare work for people, including lakhs of migrants arriving in the state from different parts of the country, to send out a good message in this difficult time. PM Narendra Modi Announces Rs 20 Lakh Crore Economic Package to Revive Indian Economy Amid COVID-19 Crisis; Details to be Shared by Finance Ministry From Tomorrow.

The special package has something for all sections of society, Nadda said, asking the core committee leaders, including Bihar party chief Sanjay Jaisawal, from the state to work to publicise its details. He said party workers should also enquire about the conditions of migrants being put up in quarantine centres and provide food to the needy.

Through there is little scope for any political drive during the ongoing lockdown, the state unit of the BJP is toning up its organisational machinery to ensure that it is fully geared up for the electoral challenge. The party is working to ensure that its "saptrishi", a term for seven key organisation members at every booth, hears Modi's 'Mann ki Baat' on May 31, and are joined by some prominent locals while following the social distancing norms.

One BJP leader, be it a minister, MLA or some office bearer, will join 'saptrishi' at every booth during the broadcast, he added. The BJP is part of the Nitish Kumar-led government in the state. The saffron party has already announced that the NDA, which also includes Union minister Ram Vilas Paswan's LJP, will fight the polls with Kumar as its chief ministerial face.