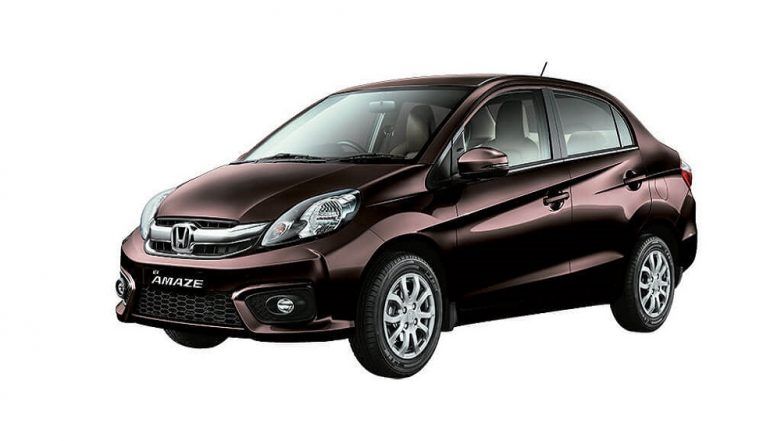 The Car was Launched at Auto Expo 2018 and Generated Interest Among the Sedan Segment Lovers. (Photo Credit: www.hondacarindia.com)

Honda has launched the all New Honda Amaze in Auto Expo 2018. The New Honda Amaze is the company's popular compact Sedan and this time the automaker has not only kept the customers' pocket in mind but also upgraded Amaze which can truly amaze its competitors. The New Amaze is the first sedan in this price range to have a CVT automatic gearbox on its diesel variants. Besides this, changes have been made to looks and features of New Amaze with emphasis on the interiors of the vehicle. It will be equipped with a seven inch Digipad touchscreen infotainment system as well. The New Amaze will have improved mobile connectivity as it comes with features like Android auto and Apple car play. Though, these features are available only in the top variants of the car. 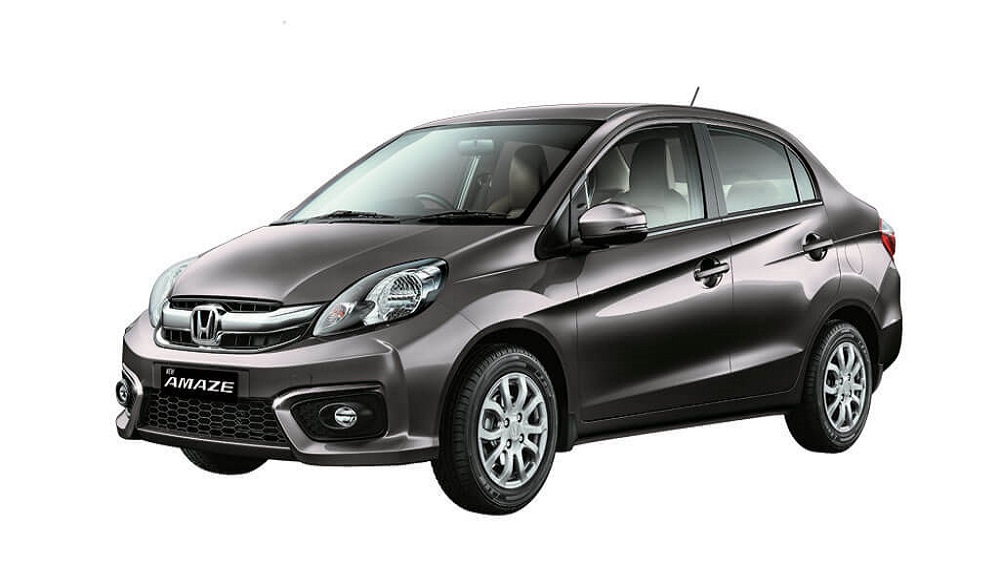 Though features and design changes have been introduced, engine option in the New Amaze will be the same as in existing Honda Amaze. The car benefits from 5 speed manual gearbox option, and the top variant also comes with automatic transmission but that is exclusive to the top variant only.  The Honda Amaze CVTs are likely to be more refined alternatives to the Maruti Dzire, which uses AMTs on its automatic variants. AMTs are acknowledged as the jerkiest among automatic gearboxes, and CVTs – are believed to be the most refined. 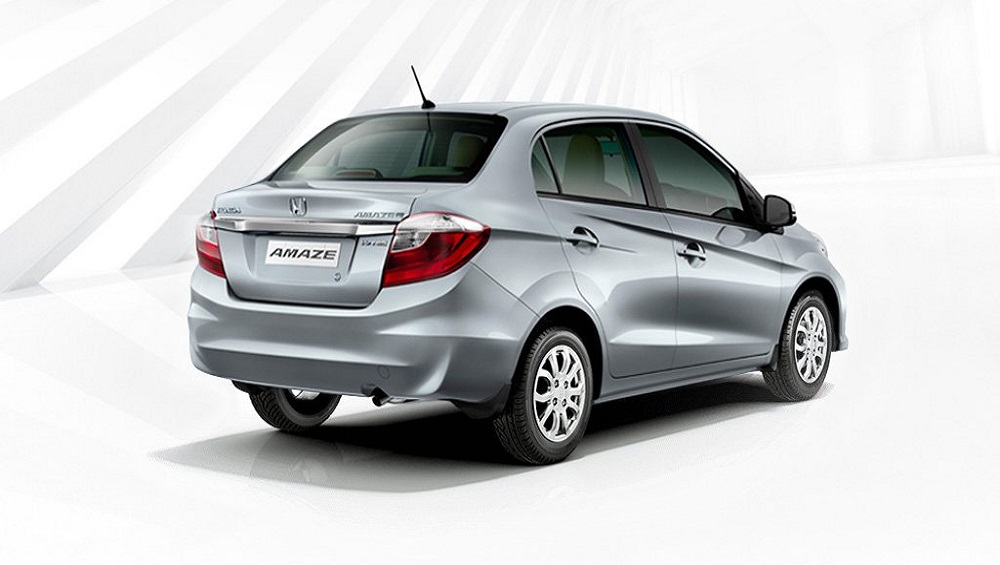 The New Honda Amaze is Expected to Be Tough Competition For its Segment. (Photo Credit: www.hondacarindia.com)

The car continues to operate with the 1.2 liter i-VTEC petrol and 1.5 liter i-DTEC turbo diesel motors. The petrol unit manages 87 Bhp-110 Nm, and comes with a 5 speed manual gearbox as standard while the diesel makes 98.6 Bhp-200 Nm, and is likely to get the 6 speed manual gearbox from the Honda City/Jazz. The new car will comprise twin airbags and ABS as part of standard safety features. Prices are likely to start from Rs. 5.5 lakhs. To keep prizes affordable,  the car will use the 'Make in India' concept and is expected to keep service costs low. 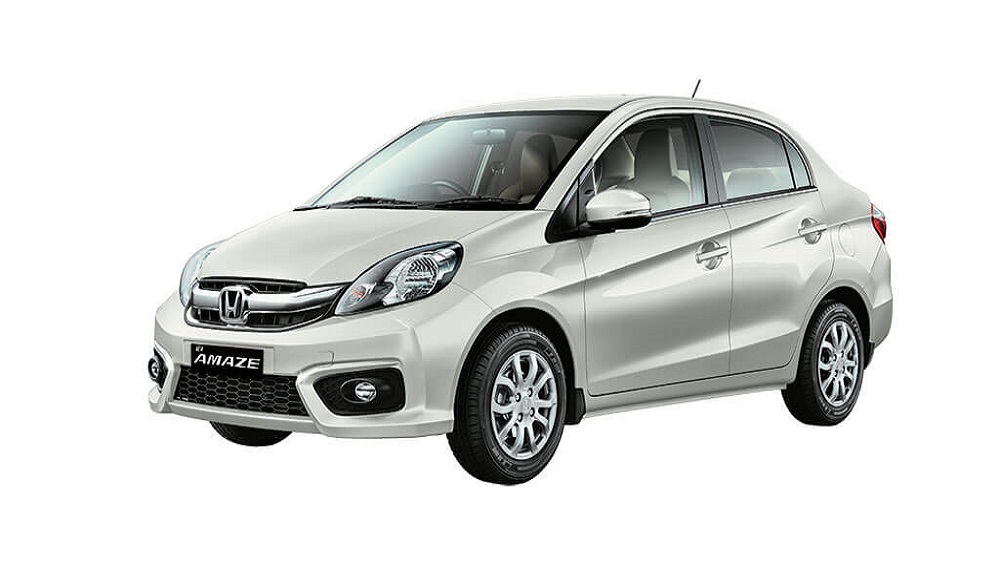 The All New Honda Amaze Has Some Serious Modifications Compared to Previous Amaze. (Photo Credit: www.hondacarindia.com)

All in all, this one from Honda looks to be a winner right from the start and is expected to give its competitors a run for their money and the customers, great value for money. For more information and news from the Auto Expo 2018 and vehicles, keep following The Auto Expo 2018 Latestly updates.