Sanjay Leela Bhansali Birthday Special: 7 Moments From His Movies That Prove Why He Is A Genius Filmmaker 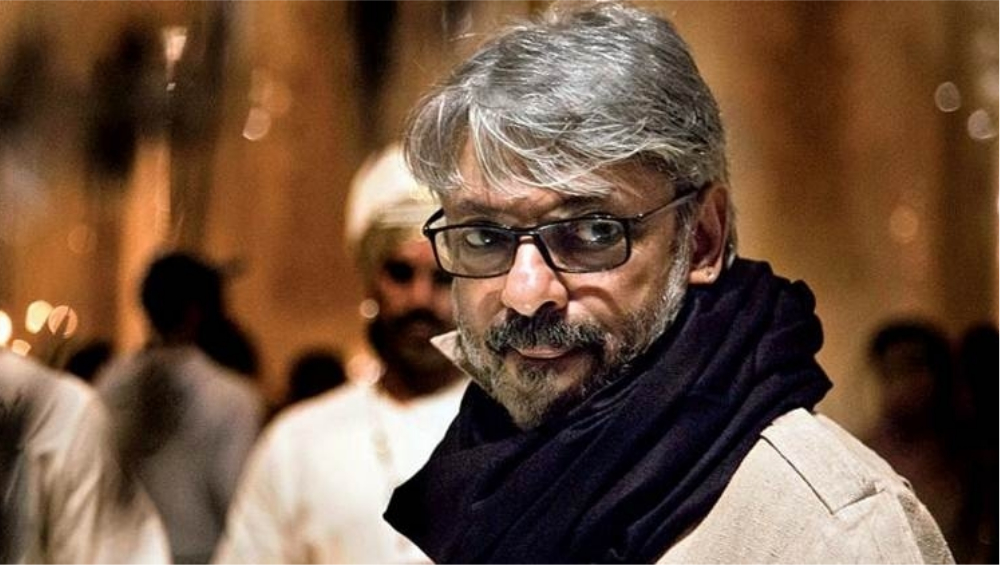 Sanjay Leela Bhansali doesn't just make movies, he makes paintings. The grandeur, the hue, the warmth, the splash of colours, it transports you to a different world. Many would think does such a world really exist and yet you will believe it does. That's the beauty of Sanjay Leela Bhansali. He spins magic and cinema is his canvas. Salman Khan and Shah Rukh Khan’s Project with Sanjay Leela Bhansali was almost Finalised, Confirms Producer Nikhil Dwivedi

Bhansali understands the nuances of human relationships. At times, his splendid and grand sets threaten to overshadow the emotions of the relationships in his movies but he manages to make them stand out. Bhansali knows how to blend the grandeur of his surroundings with the turmoils of his characters. It is done so meticulously that while you love the opulence, you also feel torn.

We have pieced together five moments from his movies that explain this perfectly.

At the end of the film, Joseph played by Nana Patekar who is deaf and mute, gives a speech and Salman Khan offers to tell it, everyone, through sign language. Nana is a fantastic actor so you will find yourself tearing up but it was Salman who scored more here. The way he breaks down after listening to what Joseph has to say makes a deeper impact on you. Bhansali proved to everyone you should know how to make Salman act because he surely can do that.

There's a scene in the film where Ajay Devgn explains to his father why he wants to respect his wife's love for someone else. It's such a brilliantly handled scene that we couldn't help but clap for it.

Black was something special. A new world, a place where you try to understand humans and their attachment to fellow humans despite disabilities. The scene where the blind pupil of an aging professor asks him to kiss her was much discussed then. It was such an important understanding of human emotion about a woman who wants to feel loved and the only her teacher can help her here.

Hrithik Roshan played a paraplegic in this movie and in one of the scenes, he is lying on his bed unable to save himself from the water leaking from the roof during a heavy downpour. That's a gripping moment.

A Romeo-Juliet love story with a lot of bloodsheds...a perfect premise for everything grand and lavish. The scene where Supriya Pathak chops off Deepika Padukone's finger without flinching is the best scene in the film.

Another love story but the undertones Bhansali amplified here are of two women fighting for their rightful place in a man's heart and a man's resolve to protect them both. A scene where Deepika Padukone is seen sword fighting with many men is our favourite.

Ranveer Singh's character reeks of villainy and monstrosity. But Bhansali induced subtle nuances of Khilji's much-disputed inclination towards his on gender too. This scene where Malik Kafur is introduced and he proves his devotion for Khilji is simply the best!

Sanjay Leela Bhansali doesn't create cinema, he creates canvases and fills them with the colour he is in love with at that time. We love him for that!