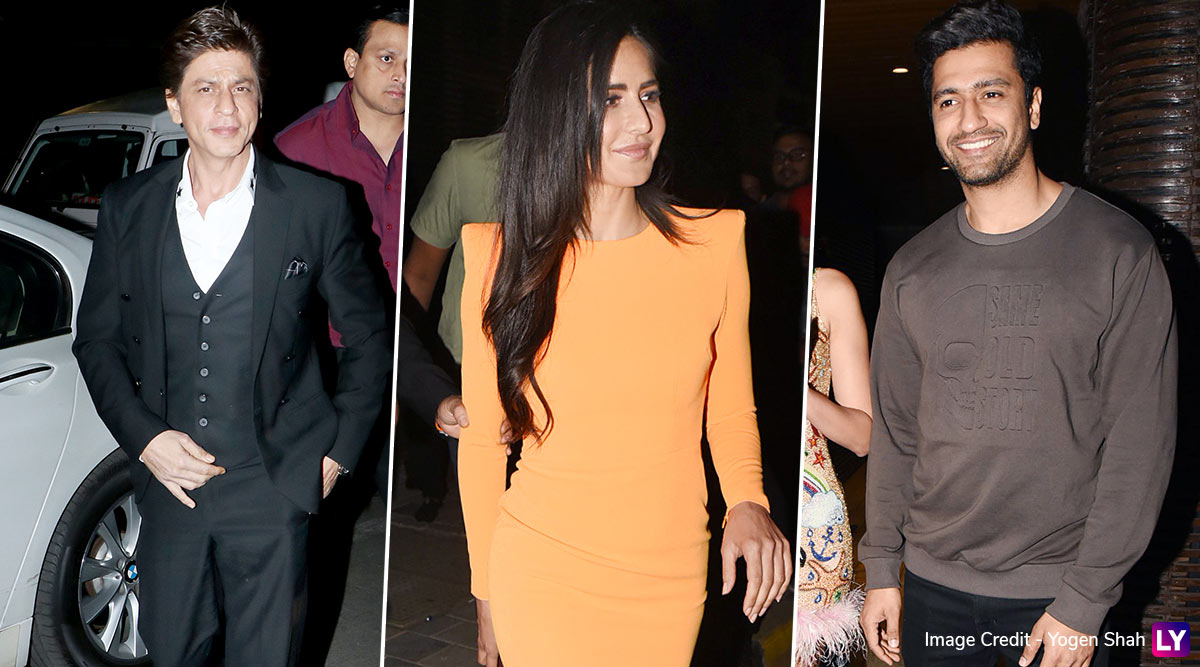 Filmmaker Ali Abbas Zafar has turned a year older today! He is known for directing films like Mere Brother Ki Dulhan, Gunday, Sultan, Tiger Zinda Hai and Bharat. Besides helming movies, Ali has also worked as an assistant director and screenwriter. He would be making his debut as a producer for the upcoming flick, Khaali Peeli. Talking about Ali Abbas Zafar’s birthday bash, the celebrations kick-started last evening itself for which the leading stars of B-town were seen in attendance. The bash took place at the ESTELLA in Juhu, Mumbai. Shah Rukh Khan, Katrina Kaif, Vicky Kaushal and many other celebs made a stylish appearance for the director’s birthday bash. Pics of Katrina Kaif and Vicky Kaushal Paying a Visit at a Friend’s Residence Hit the Internet, and Netizens Declare Them as ‘Beautiful Couple’.

Talking about Katrina Kaif and Vicky Kaushal, the duo did not make a joint appearance, but yes, they were present under the same roof and netizens were expecting them pose together, which didn’t happen. Katrina instead posed with her Zero co-star Shah Rukh Khan and fans just could not remain calm. SRK’s arrival at Ali Abbas Zafar’s birthday bash once again raises eyebrows on the rumours that have been doing rounds since the end of last year. It was stated that SRK and Ali are coming together for a project, however, there has been no confirmation on it yet. Shah Rukh Khan to Make Three Movie Announcements with Directors Atlee, Rajkumar Hirani and Ali Abbas Zafar?

Even Ananya Panday was seen at the gathering. She is playing the female lead in the film Khaali Peeli that is produced by Ali Abbas Zafar. When Kartik Aaryan joined the celebration, netizens started to comment on the pics that he followed his alleged girlfriend Ananya. Sunil Grover, Mohammed Zeeshan Ayyub, Vidya Balan with husband Siddharth Roy Kapur, Katrina’s sister Isabelle Kaif was seen along with Alvira and Atul Agnihotri, Hiten Tejwani, Dino Morea, Huma Qureshi with beau Mudassar Aziz, Kritika Kamra, Kriti Sanon, Nikhil Dwivedi, Gauahar Khan, and many others were seen at the event. Kartik Aaryan Moves On To Dostana 2 But Not Without His Woh Ananya Panday. 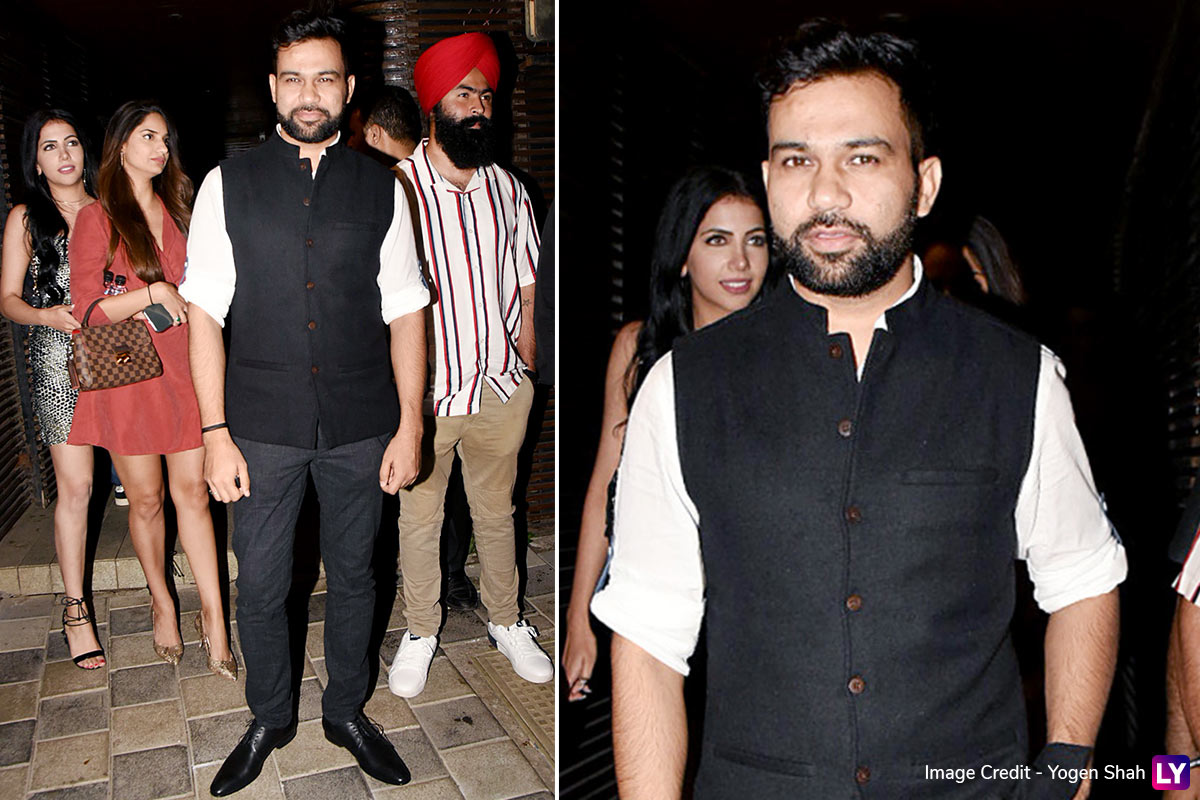 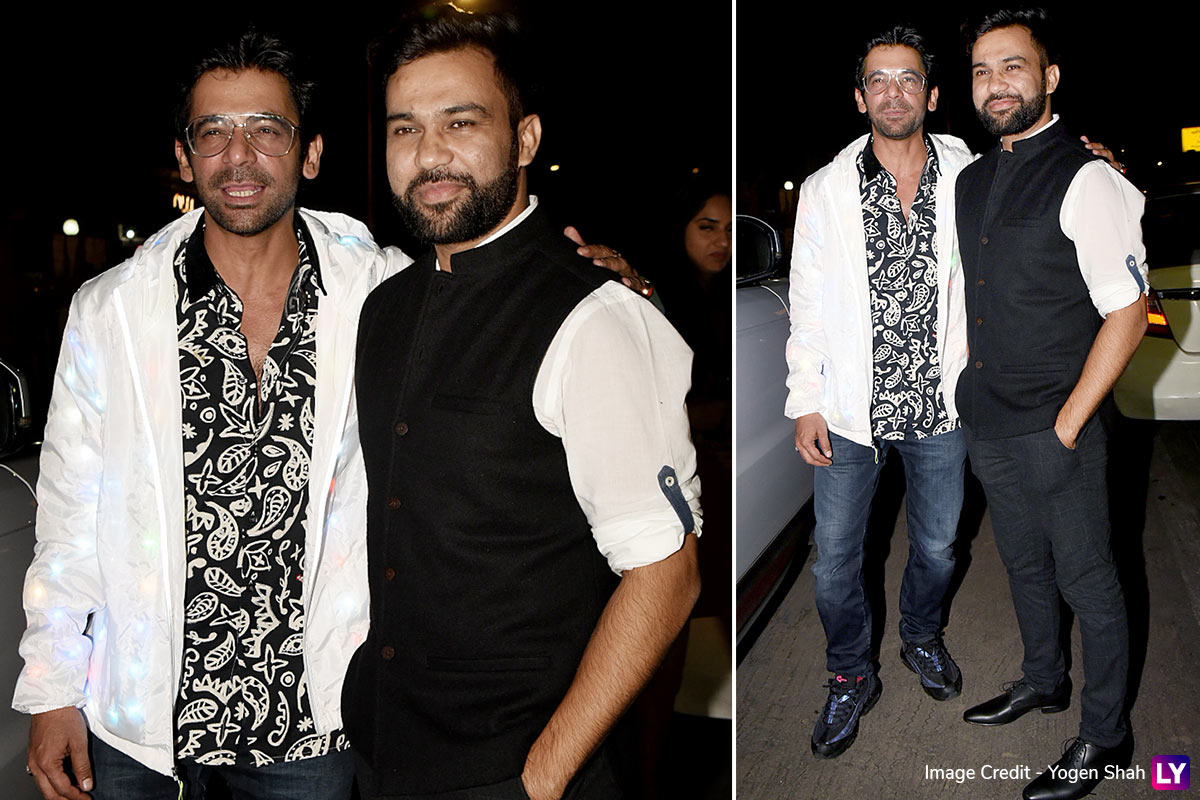 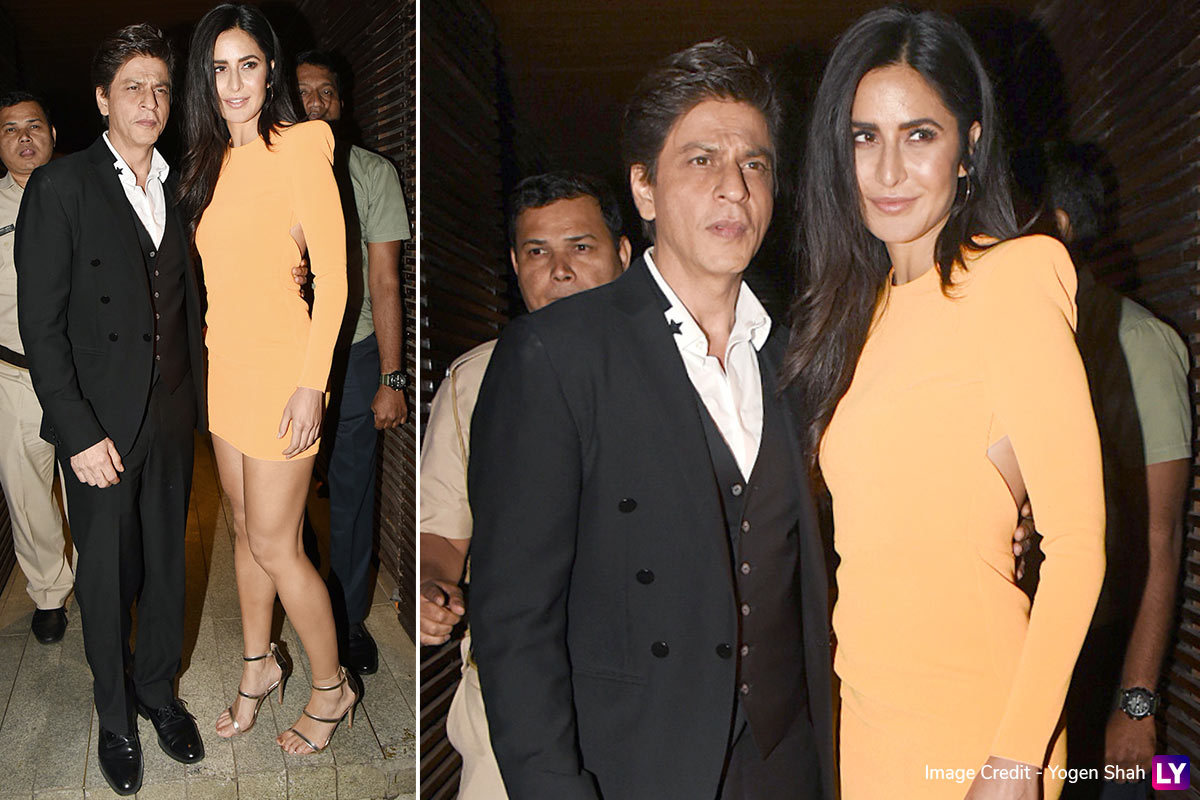 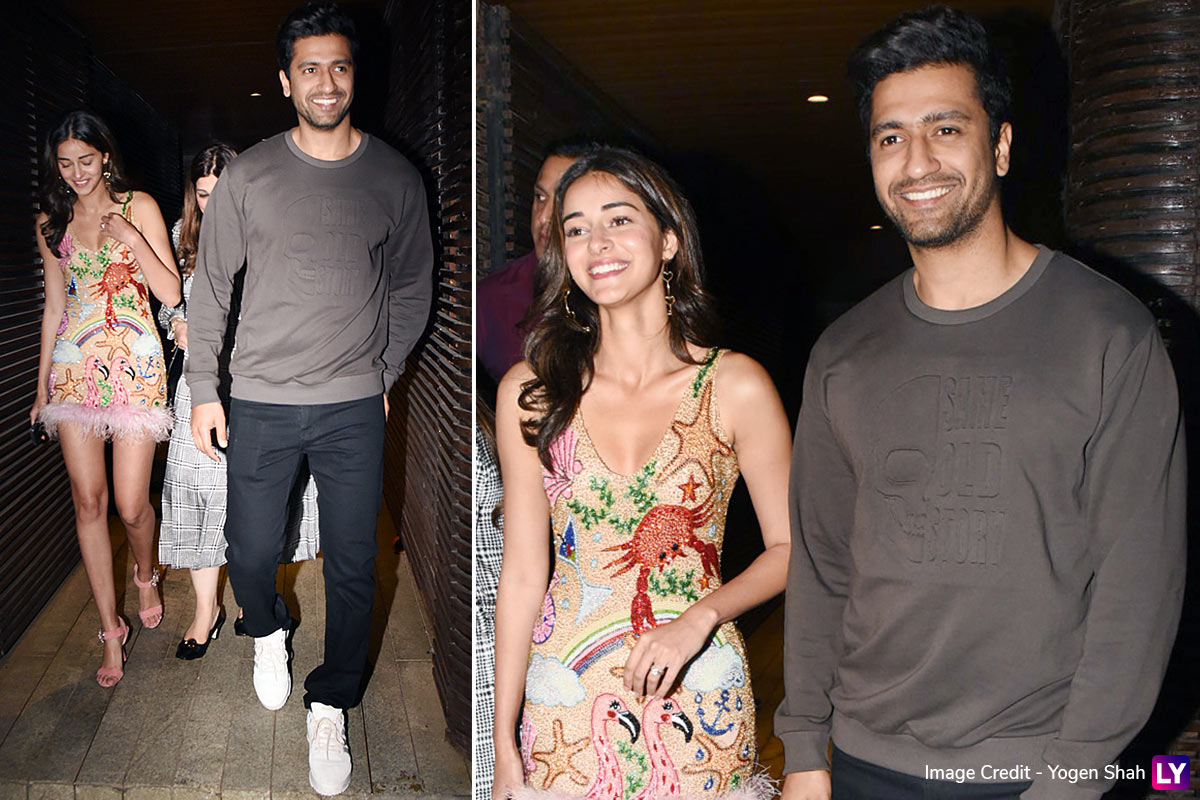 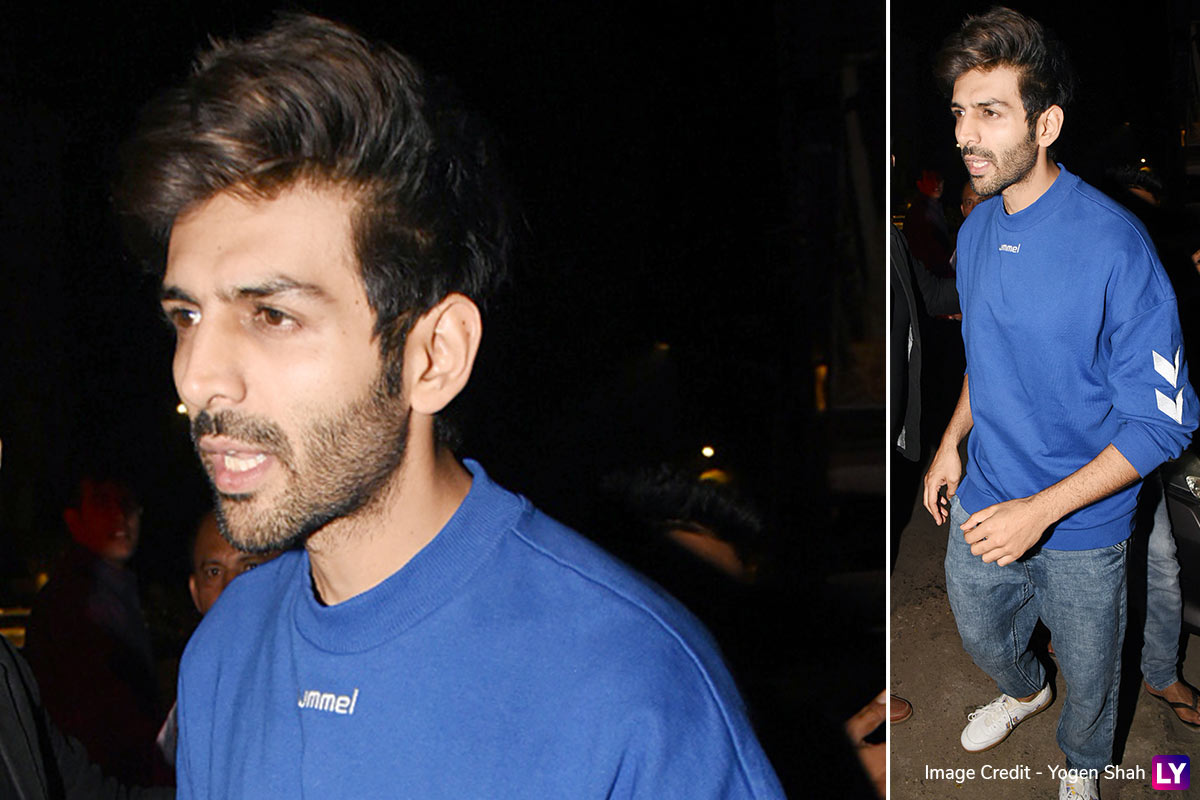 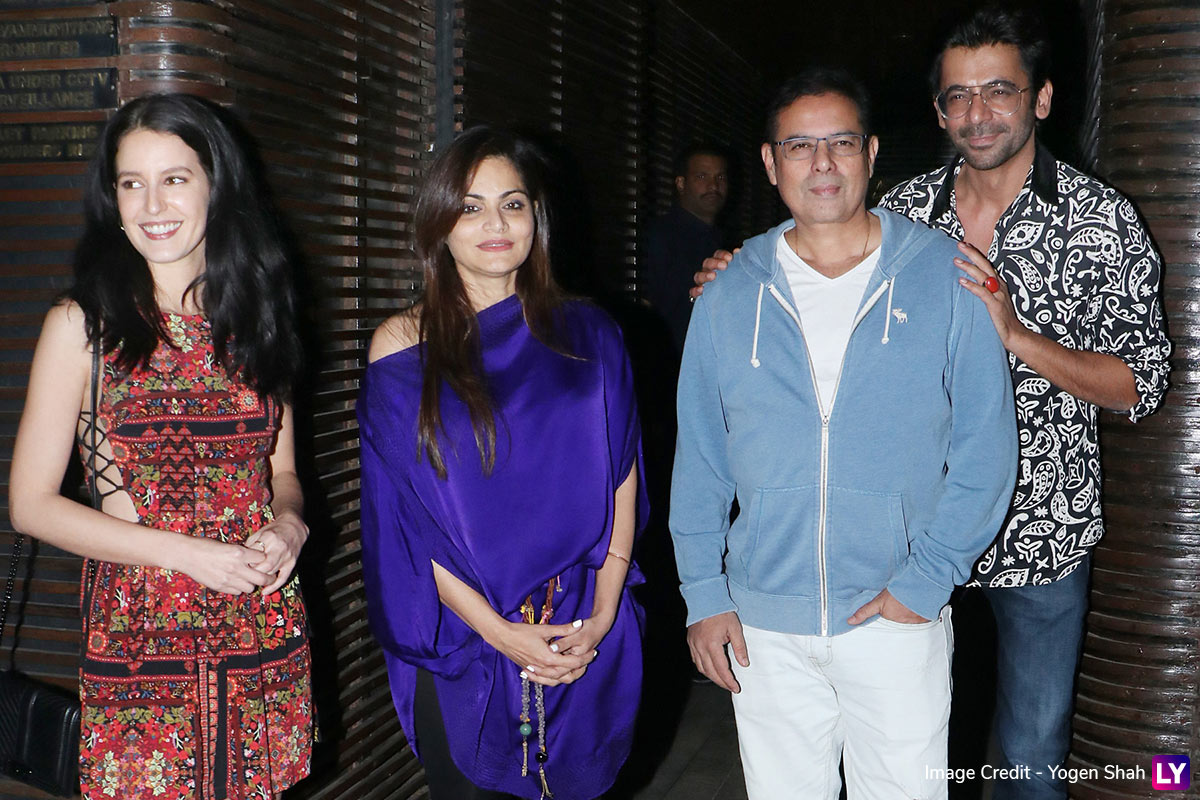 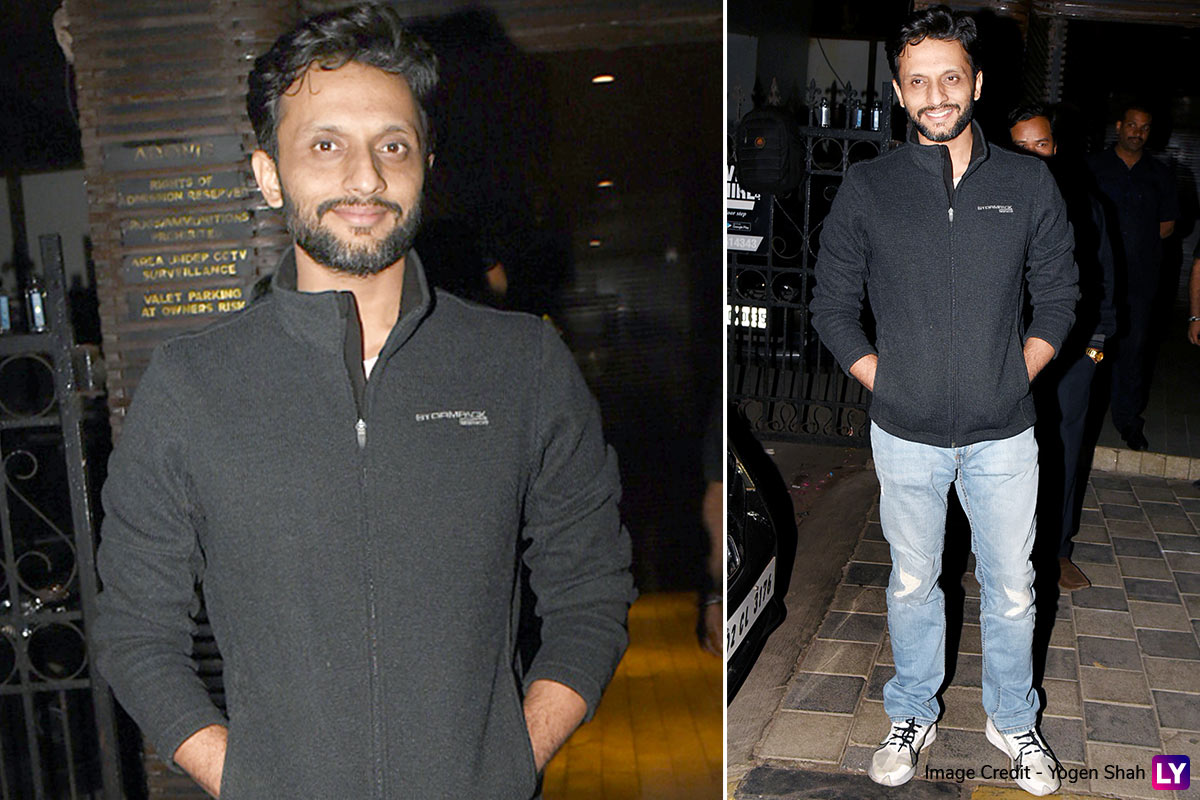 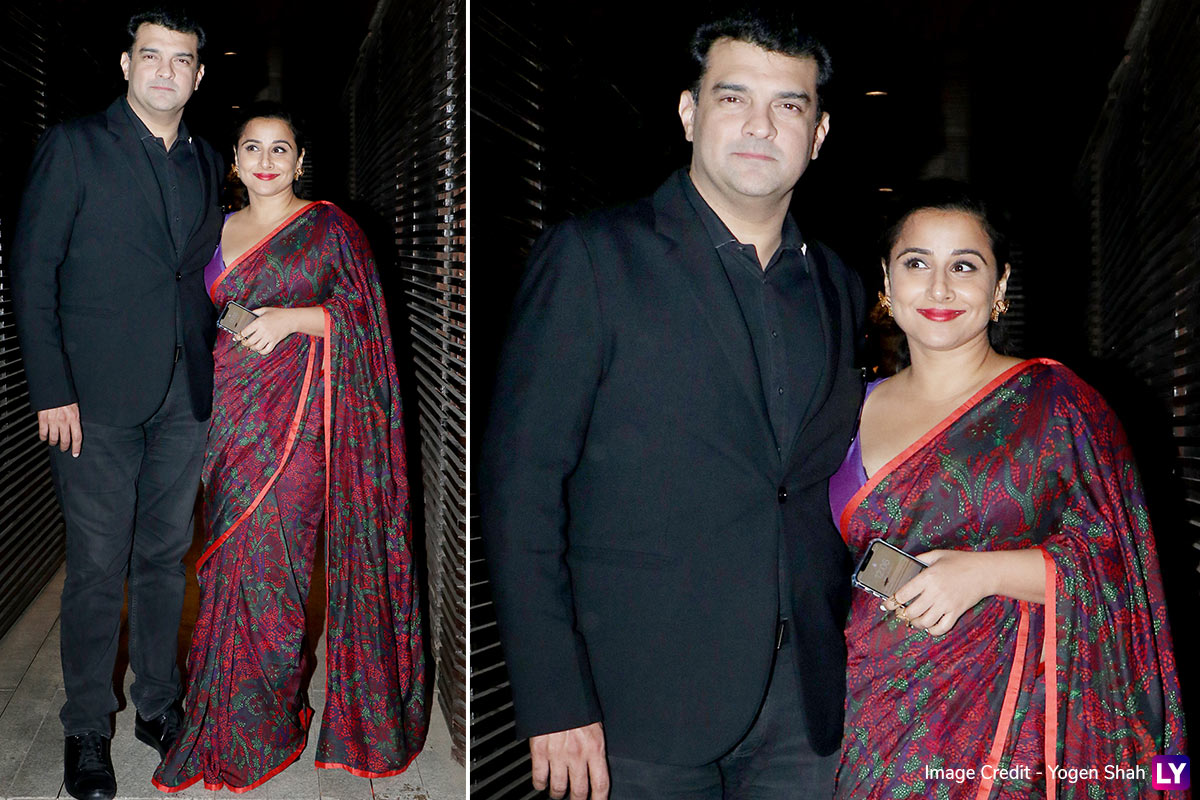 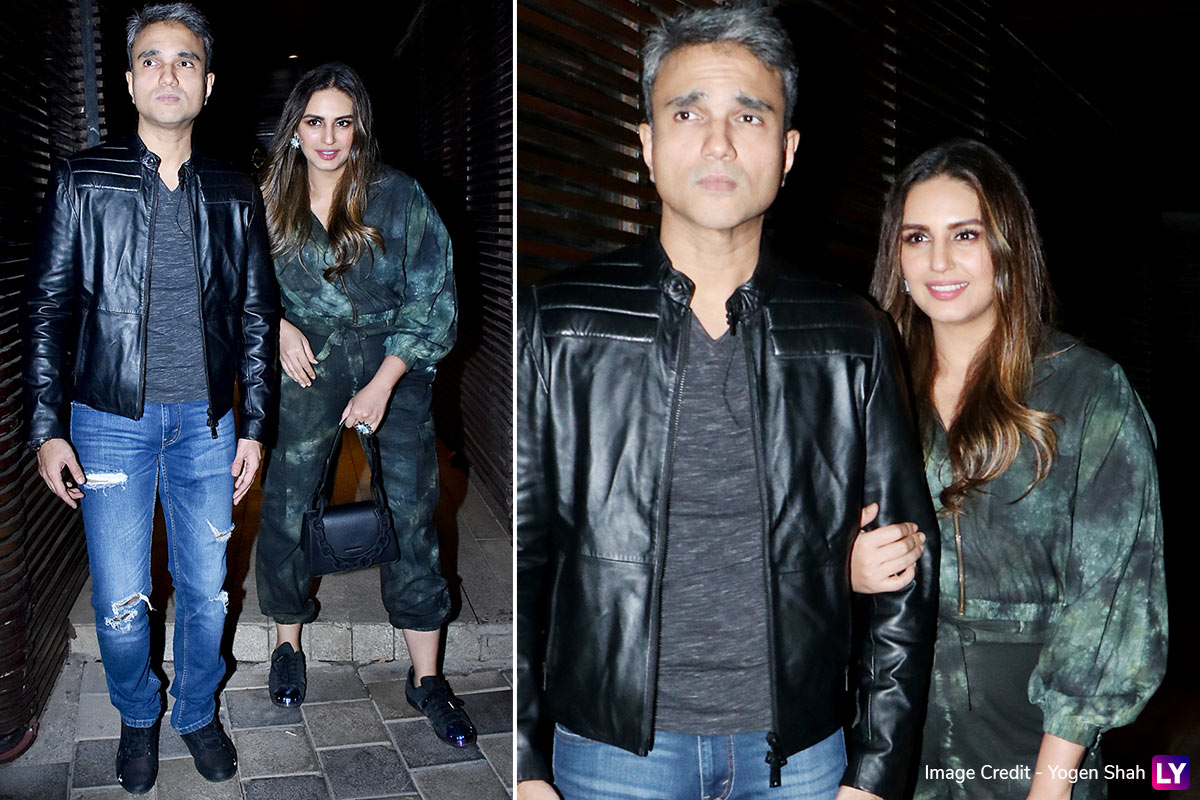 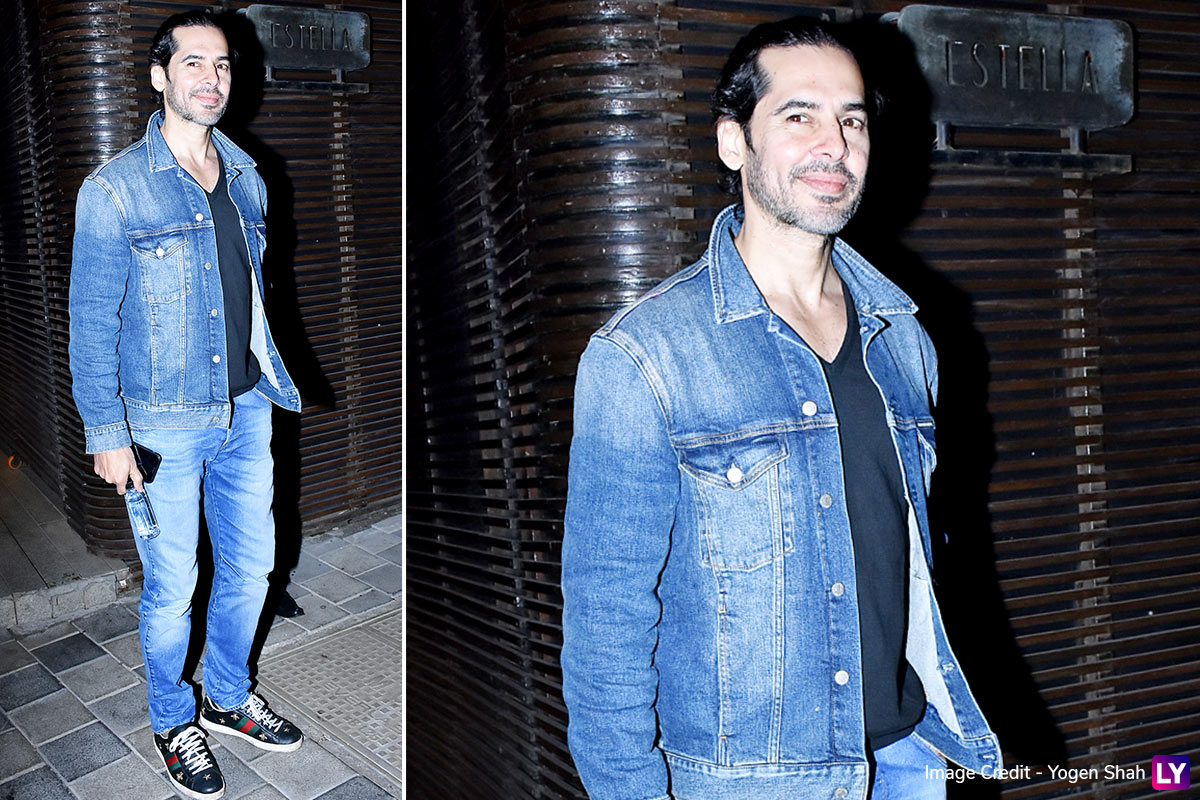 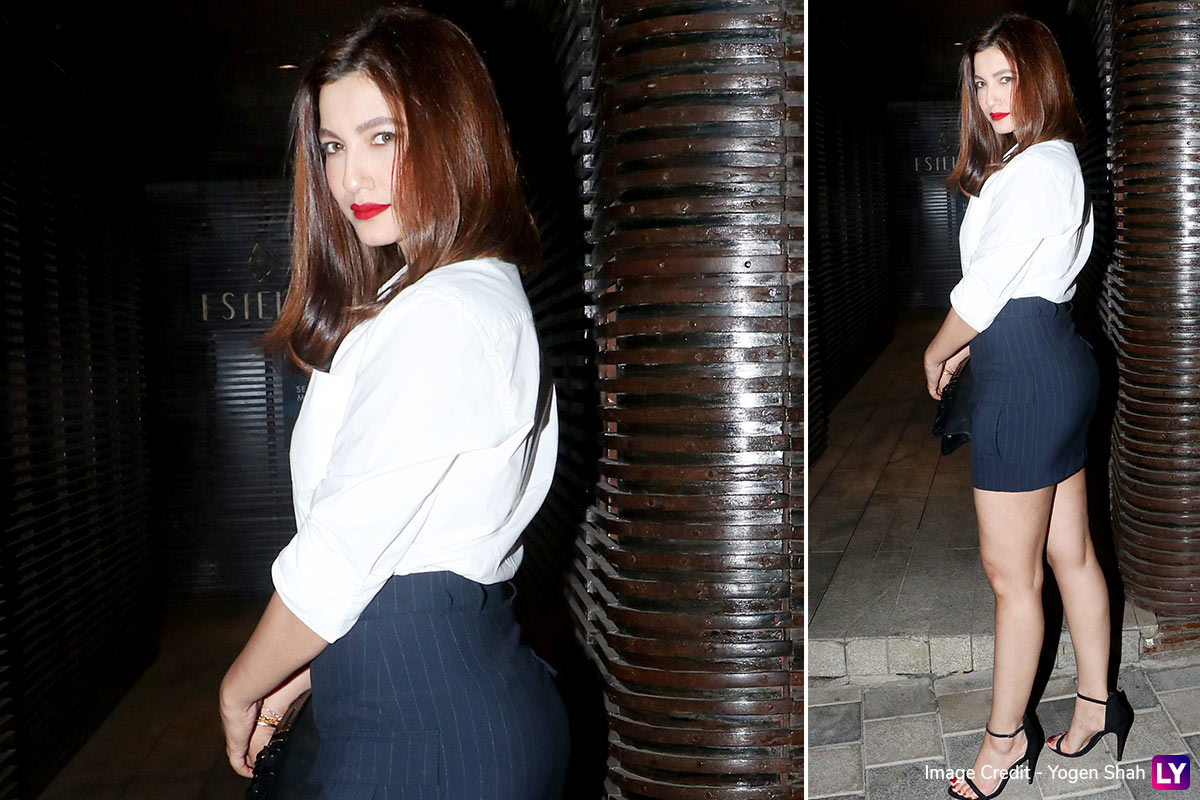